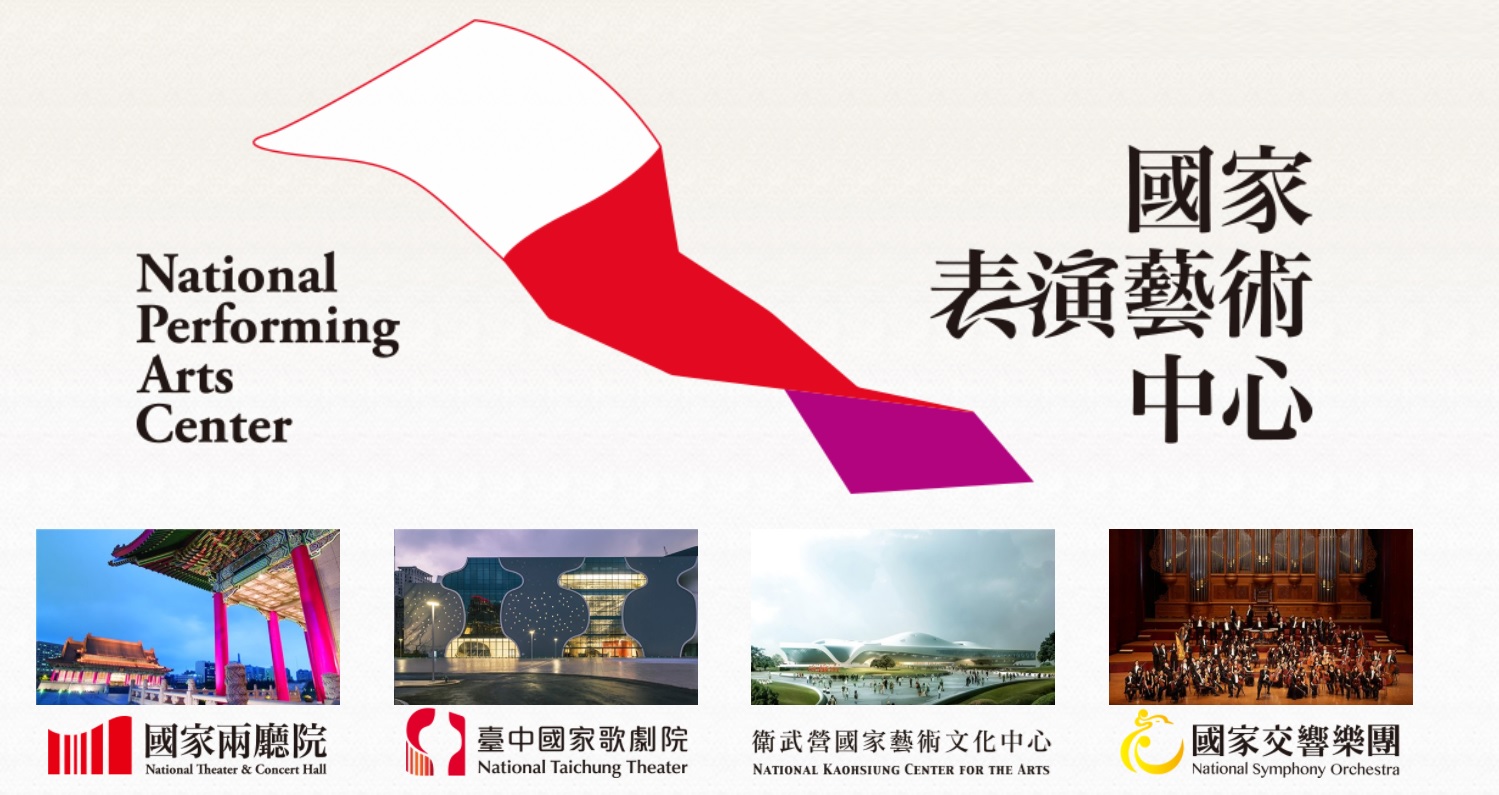 Inaugurated in April 2014 as the nation's highest-level independent cultural institute, the National Performing Arts Center is seen as the key to the structural upgrade of the arts education and cultural environment in Taiwan.

The Center governs three venues — the National Theater and Concert Hall in northern Taiwan, the National Taichung Theater in central Taiwan, and the National Kaohsiung Center for the Arts in southern Taiwan. The triad of world-class performance centers offers a combined 11 performance halls and 13,193 seats. It also heads the National Symphony Orchestra, which is better known as Taiwan Philharmonic abroad.

As an administrative corporation, the Center is tasked with three major functions: to connect its subordinate performance venues with the international community; to foster a strong team of board members and artistic directors who are skilled negotiators; and to enrich society through the tasteful and imaginative implementation of public policies.

Through professional management, the cultivation of performing arts talent, and the integration of local momentum with international trends, the Center plays a major role in strengthening the caliber of performing arts in Taiwan.