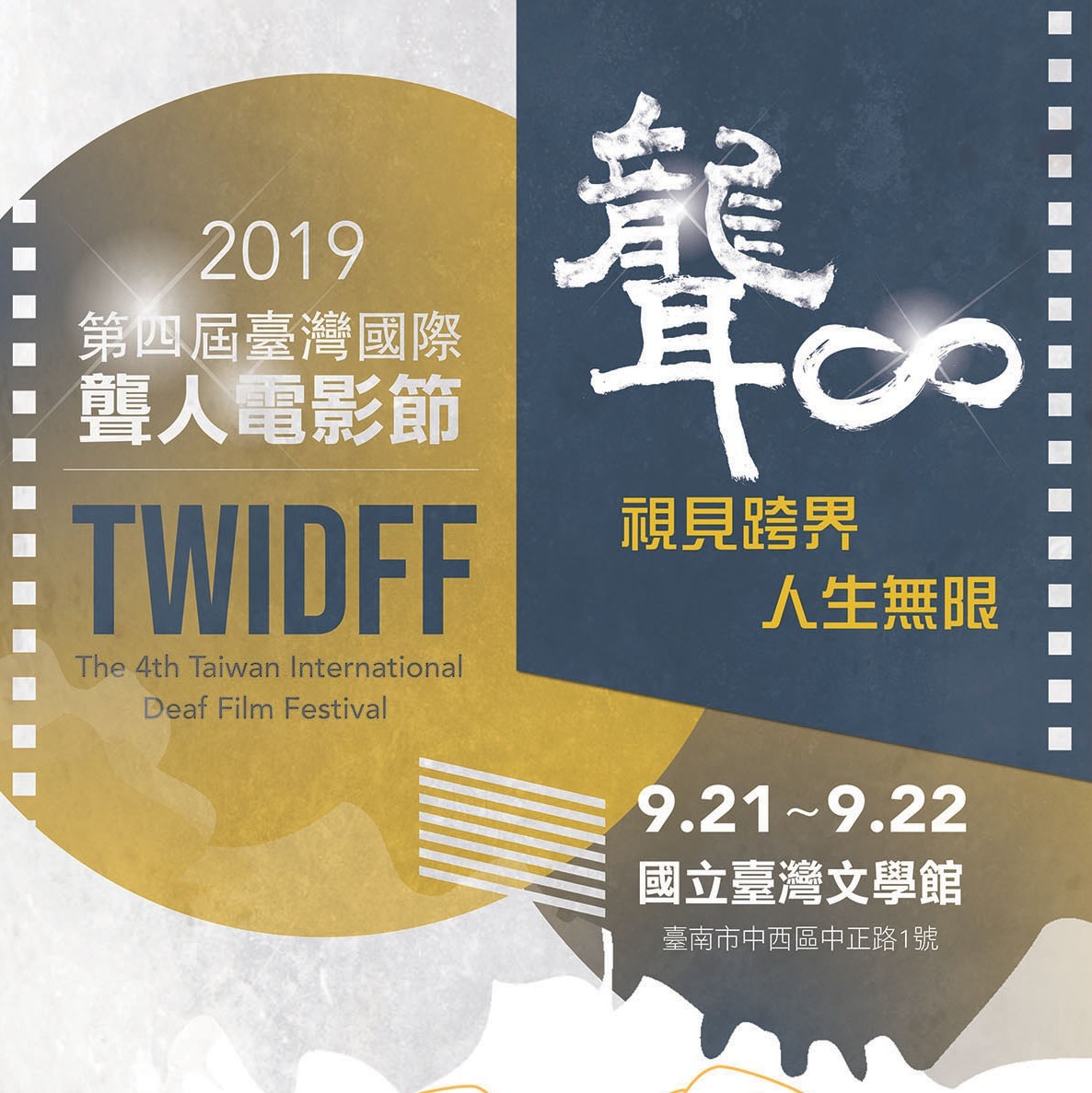 The 2019 Taiwan International Deaf Film Festival has invited Maisie Sly, a young deaf girl who was the star of the Oscar-winning live short action film "The Silent Child," and her father Gilson Sly to visit Taiwan to share their experiences and discuss the future of linguistic education for children living with hearing disabilities.

Organized by the National Association of The Deaf R.O.C., the Taiwan International Deaf Film Festival aims to enhance the public's understanding of deaf people through films. The association's data shows that people living with physical and mental disabilities account for 5% of Taiwan's total population, while the hearing-impaired population makes up for 11% of that 5%, which translates to around 130,000 people with hearing disabilities who use sign language to communicate in Taiwan.

Lin Che-ying (林哲瑩), chair of the National Association of The Deaf R.O.C., noted that this year's film festival was jointly organized with the National Museum of Taiwan Literature in Tainan for the first time. The National Museum of Taiwan Literature is a demonstration museum of the Ministry of Culture that is devoted to serving the hearing-impaired, and for many years has been promoting and cultivating equal rights and cultural accessibility. The museum has held many lectures set up by deaf-impaired volunteers, released sign-language guide tours via mobile apps, and organized many other activities by working in tandem with the association.

Members of the general public are invited to make an online reservation (https://twidff.kktix.cc/) and visit the National Museum of Taiwan Literature in Tainan City to meet with the Slys and enjoy the prestigious films of the 4th Taiwan International Deaf Film Festival from Sept. 21 through 22.

President Tsai Ing-wen and Minister of Culture Cheng Li-chiun also studied sign language to shoot a promotional video for the film festival, as sign language is one of the nation's official national languages upon the recent ratification of the National Languages Development Act.