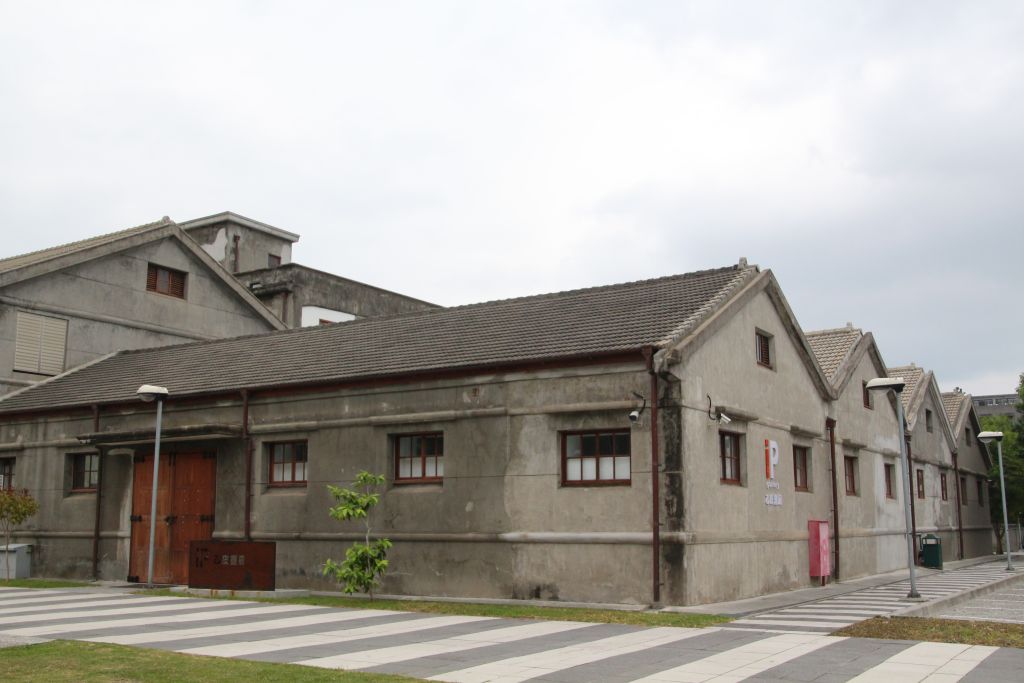 The Hualien Cultural and Creative Industries Park will be transformed into a multi-functional complex that will offer business and consultation services as well as residency programs, exhibitions, and workshops, Minister of Culture Cheng Li-chiun announced on Dec. 10. With preliminary plans in place, the park's new look and amenities are expected to be unveiled by the fourth quarter of 2020.

Located in the center of Hualien City, the park was contracted out in 2012 to a private company named Newkind Corporation (新開股份有限公司), but the operator began scaling down art and business activities since July due to ongoing renovation costs. Following unsuccessful requests urging Newkind to boost the park's operations, the Ministry of Culture has reached a mutual agreement to terminate the 15-year contract and re-take supervision of the park.

Minister Cheng said that starting from January 2020, the park will launch a residency program for artists participating in the Original Living Art Festival (花東原創生活節), an annual event organized by the National Taitung Living Arts Center. A preparatory office to oversee the transformation plan will be in place by February, she added.

The former wine factory complex will become a dynamic cultural center with ample space and resources for artists and performers to create, rehearse, perform, and hold workshops. The Ministry is also exploring ways to scale up the local creative economy and regional sustainable development, by introducing shops that offer merchandise by local creators, for example, as well as incorporating restaurants and exhibitions.

The evolution of the Hualien Cultural and Creative Industries Park is part of the Ministry of Culture's latest efforts to transform and upgrade such cultural facilities across the nation. In 2018, the Taichung Cultural and Creative Industries Park became a "cultural heritage park" dedicated to the preservation of the nation's tangible and intangible heritage.

In addition, the Ministry has also initiated a nationwide policy review regarding the management of creative parks across Taiwan, taking into account the cultural context and characteristics of their locations as well as the availability of local resources and new potential partners.