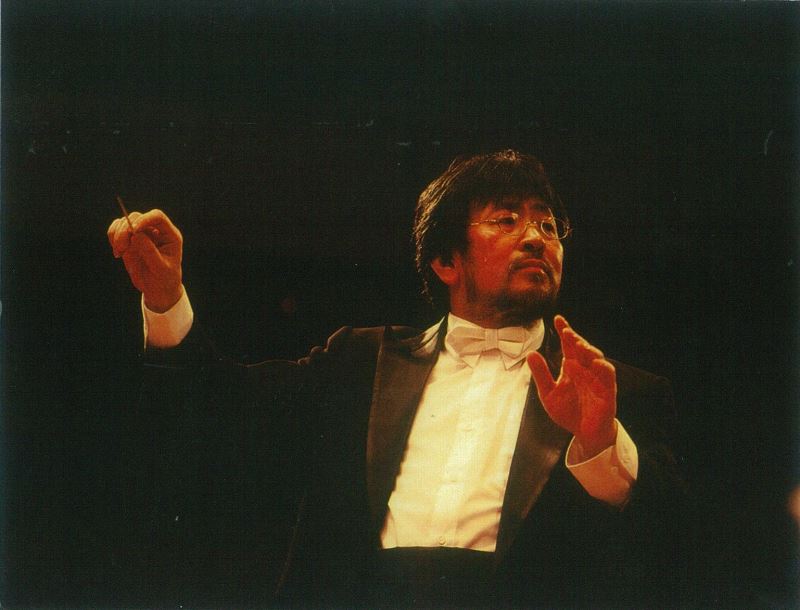 A titan of Taiwan’s orchestral music

The late Felix Chen was an active part of the local and international music scene. As conductor and musical director of the Taipei Symphony Orchestra, he explored new repertoires and led the Taiwan premieres of a number of major operas and orchestral works.

Under his leadership, the TSO successfully broke onto the international stage, becoming one of the most keenly watched capital orchestras in Asia. Along the way, the orchestra nurtured countless performing arts professionals, expanded the musical horizons of the citizens of Taipei, and helped the performing arts set down deep roots in the city.

Upon his passing on April 9, 2018, the Taipei orchestra released a statement saying "Conductor Chen is a pioneer in Taiwan's music scene, and forever a revered titan in our hearts."

Conductor Lü Shao-chia fondly recalled his mentor's most-repeated phrases, including "conducting is speaking with one's hands instead of mouth" and "conducting an orchestra is like horse racing; the one who has to jump over the hurdles is the horse, not you, but you have to make sure it jumps right."

Minister of Culture Cheng Li-chiun also thanked Chen for his years of tireless teaching and called him a "good judge of talent" who recognized that spark of musical aptitude in his students.

Chen was recognized with a posthumous special award by the 2018 Golden Melody Awards for Traditional Arts and Music. More information on this extraordinary musician and dedicated mentor can be found here.