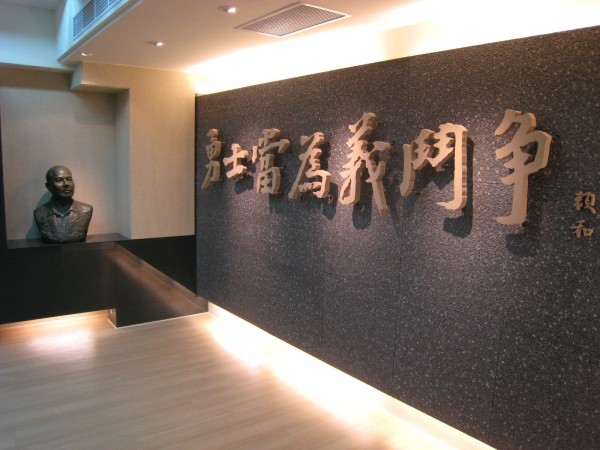 As a poet, novelist, editor, and doctor, Lai Ho was the people's champion and was given many titles, including "The Godfather of Nativist Literature” and "Matsu of Changhua County.” He argued that the musing and grumbles of the laborer were as valuable as those of the poet, and that meaningful and moving folksongs had as much literary value as any high-brow's poem ... (read more)

About the Memorial Hall

The Lai Ho Memorial Hall was established to commemorate Lai as one of the most influential figures in Taiwan during the Japanese colonial period. The museum highlights the late doctor and writer's humanitarianism and his leading role in the Taiwan Nativist Literature Movement to promote the spirit and aesthetics of Taiwanese literature ... (read more)