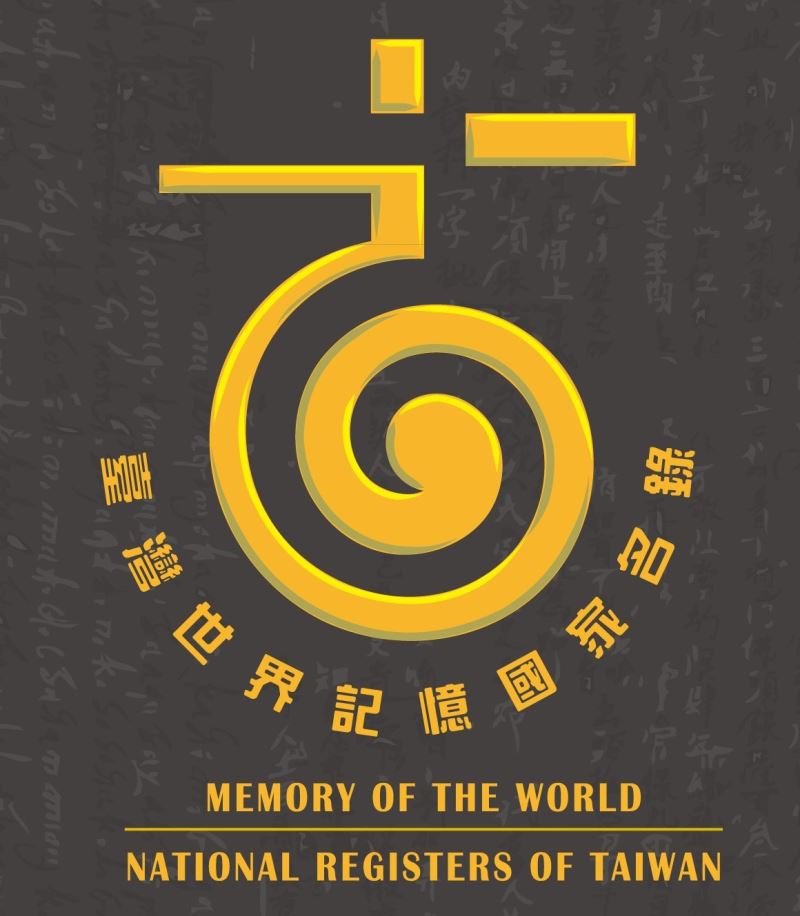 The Bureau of Cultural Heritage has curated a collection of documentary #heritage for the first National Register of Taiwan#Taiwan, which was drafted after UNESCO's Memory of the World program.

The Memory of the World program was launched by UNESCO in 1992 as an effort to preserve important documentary heritage. The program is built around the belief that documentary heritage paints a picture of how human societies think, discover, and achieve, and how those shift and change over time.

In response to the Memory of the World program, the Bureau of Cultural Heritage launched its first project to select items for a National Register of Taiwan in 2017, with a total of nine proposals making it through to be included on the final list.

The documentary heritage chosen covers Taiwanese society, politics, economics, religion, education, indigenous history, and women's rights movements from 1721 to 2015. It is a detailed record of the growth of Taiwan into a distinctively multicultural nation, and one that shall preserve, protect, and pass on our collective heritage.

The collection includes: Documents from the Governors-General of Taiwan, members of the Japanese elite who ruled #Taiwan during the #colonial era from 1895 to 1945 ... (read more) 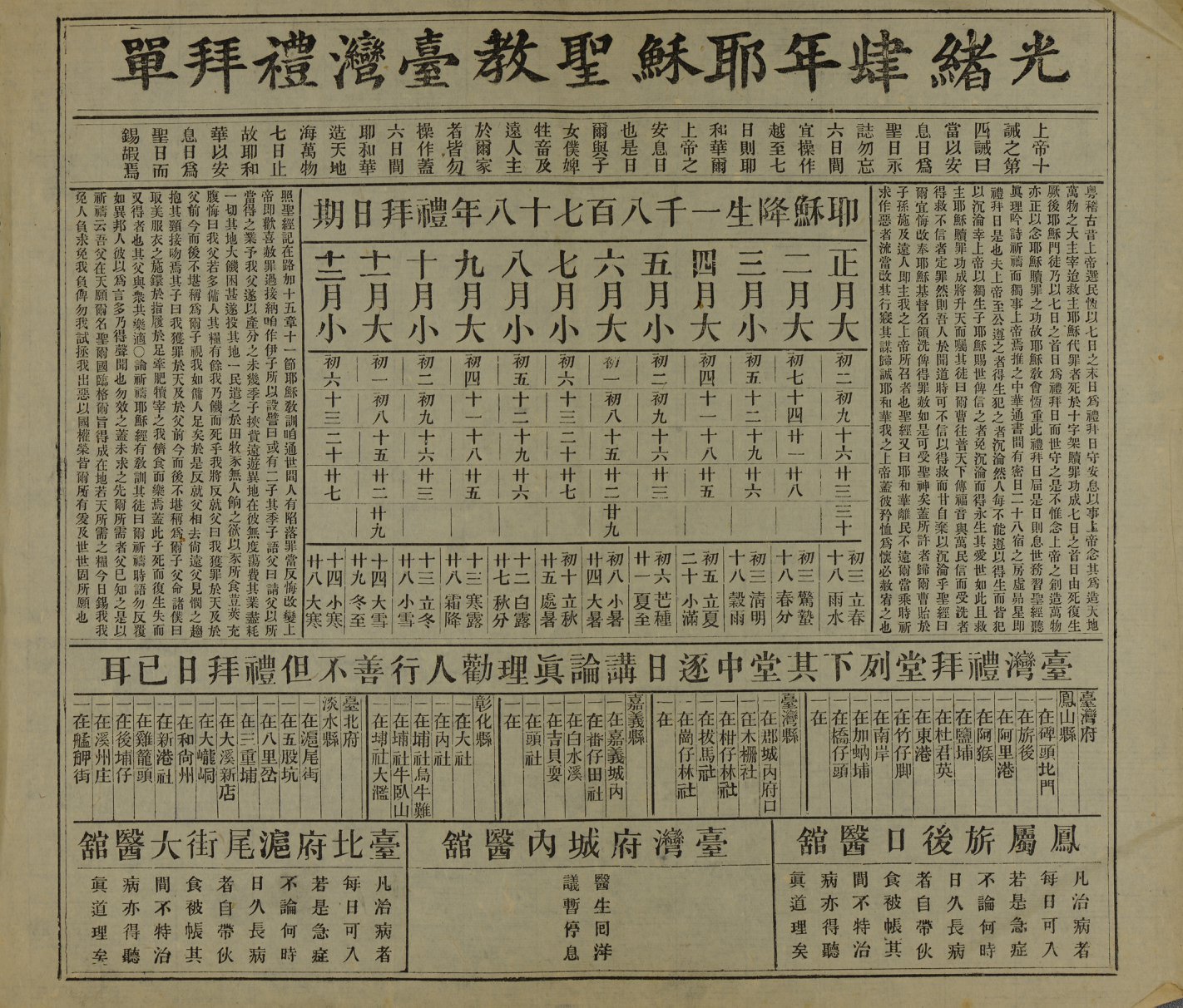 Documents from the Presbyterian Church in Taiwan, which helped to promote vernacular Taiwanese usage and the rights of indigenous groups since 1865. 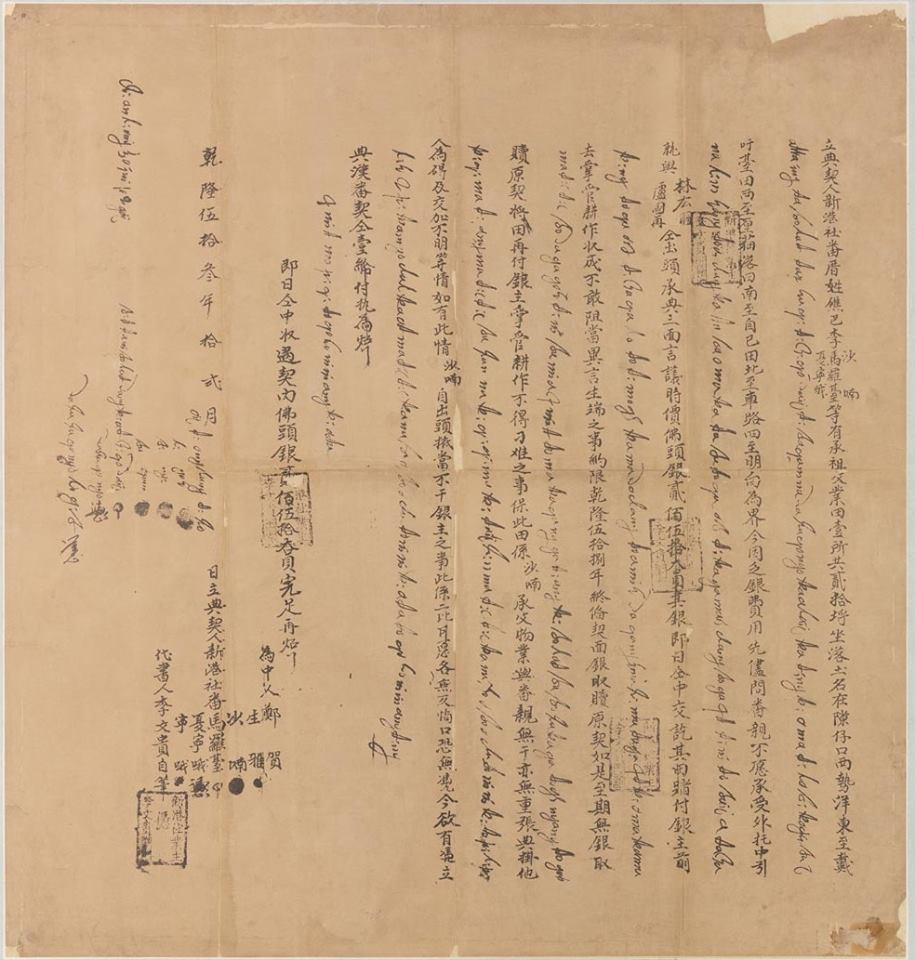 The Sinckan Manuscripts, which date back to the 17th century and reflect how Taiwanese indigenous groups adapted to their changing world, documenting how concepts of currency and commerce had already taken root in their communities ... (read more) 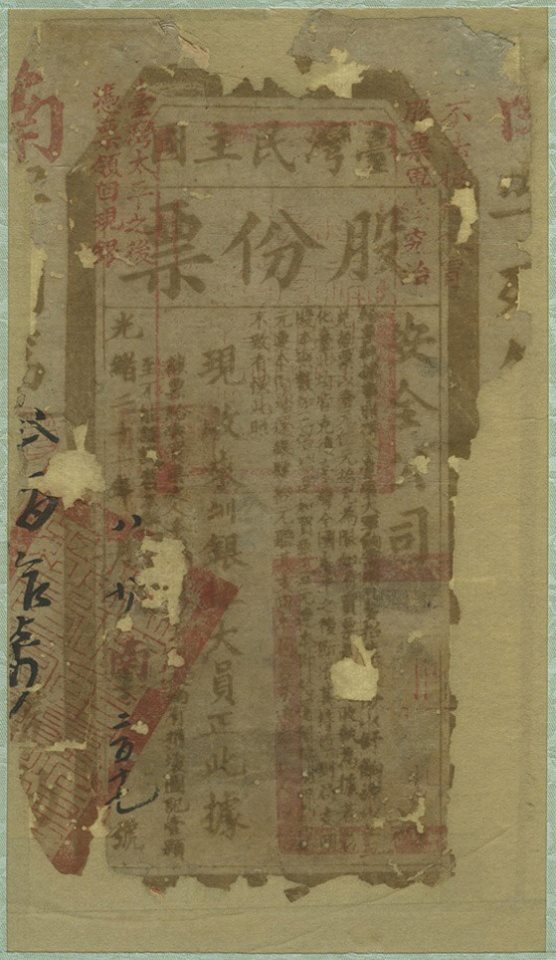 Documents pertaining to the short-lived Republic of Formosa, ranging from notices and flags to photographs, tickets, and maps. Their provenance is similarly varied, with some items having been taken as loot by military forces and others coming from individual donations ... (read more) 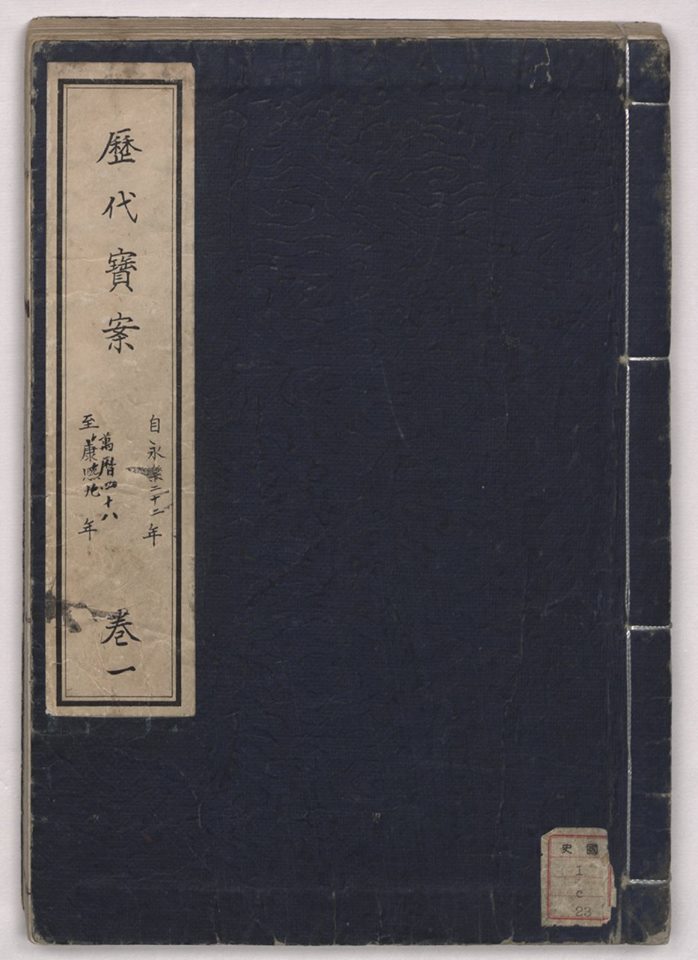 The Rekidai Hōan, or Precious Documents of Successive Generations, is an official compilation of diplomatic documents of the Ryūkyū Kingdom from 1424 to 1867. It is written entirely in Chinese and its few remaining copies are preserved by the National Taiwan University. 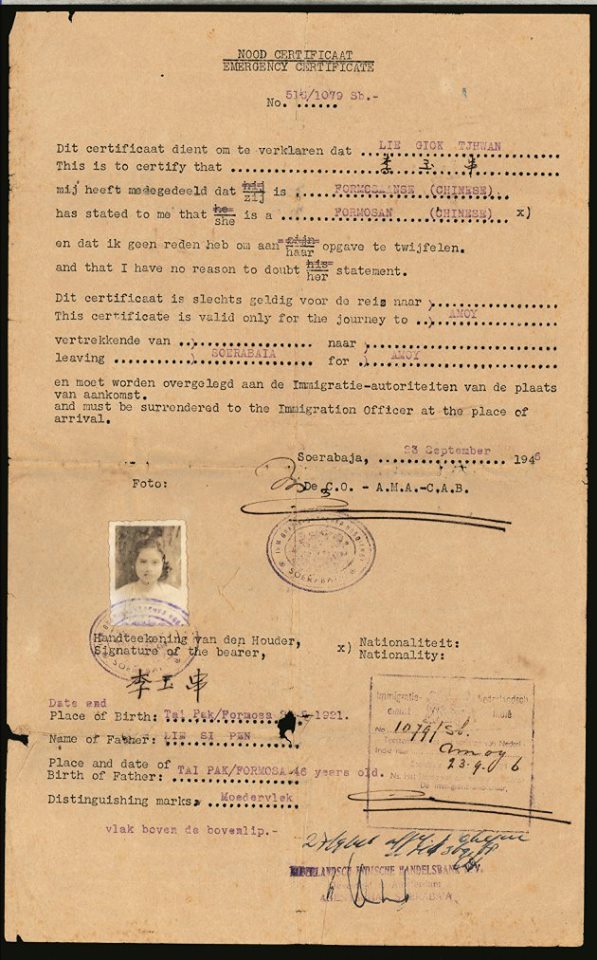 Documents on Taiwanese comfort women who were forced into sexual slavery by imperial Japan during WWII. Between 1932 and 1945, they were sent to wartime brothels known as "comfort stations" for the Japanese military ... (read more)