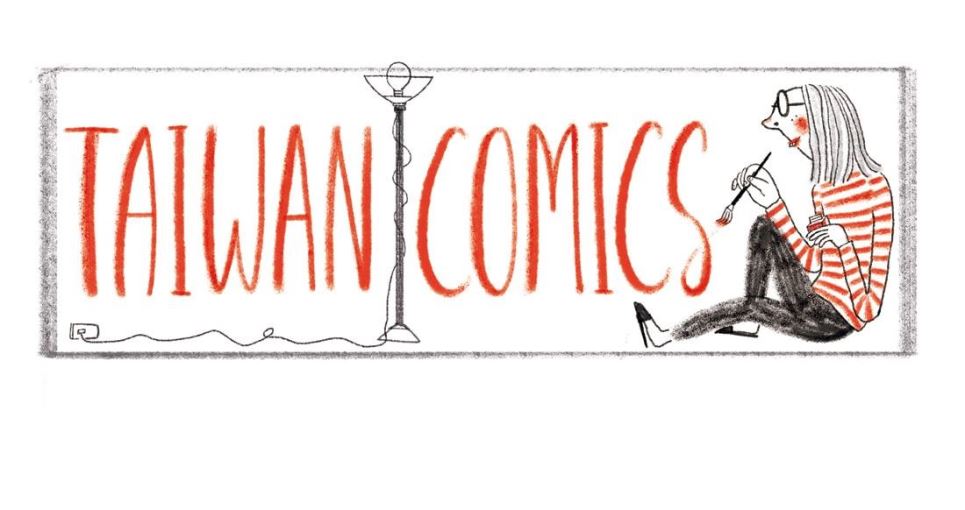 2017 marks the first time that Taiwan has decided to include anime, comics, and gaming in the federal Forward-looking Infrastructure Development Program, along with a special budget to strengthen cross-field integration.

This special four-year budget will be allocated to cultural content creation, which enables the Ministry of Culture to provide 40 to 50 million in subsidies to support comic artists and interdisciplinary applications this year.

The Ministry will carry out six major policies for comics and animation, including to prepare a better environment for creation and provide diverse channels for publication; establish a comics information platform; broaden support for anime, comics, and gaming; establish a national comics museum; and set up a creative base for manga artists.

Minister of Culture Cheng Li-chiun noted that the comics format is a crucial cultural medium for it embodies imagery, text, and storyline. Thus, one of the Ministry's policies on comics is to construct archives and promote added-value applications of related historical documents.

The Ministry is also conducting surveys and research projects to collect information related to comics across Taiwan, and calls for submission or donation of historical documents to delineate the full history of Taiwanese comics.

The Ministry will also continue to promote cross-domain cooperation and systems for bringing in investment and financing in an effort to support such IPs being made into games, cartoons, TV shows, and other innovative merchandising applications.

And with grants available to support comic artists, it is hoped that they will be able to focus more on creative work, boosting their output and, through the increased visibility from networking events, drive more adaptations based on Taiwan's original cultural content.