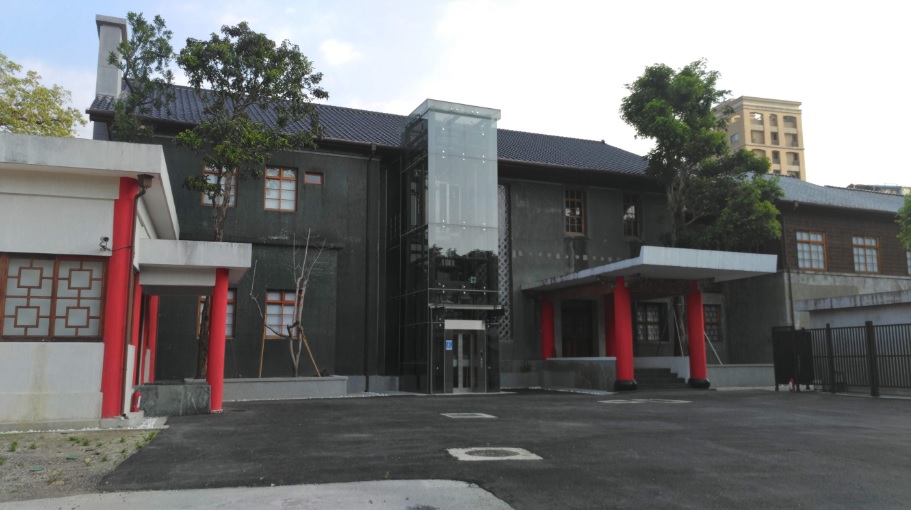 Freedom House (自由之家) was originally built for the chairman of the Bank of Taiwan in 1902. In 1911, it was then transformed into the Bank of Taiwan Club, a place for staff of the bank to unwind. After the end of World War II, the Republic of China Joint Logistics Command made use of the building to greet foreign dignitaries. It was also often home to ROC diplomatic envoys reporting back to the foreign ministry for annual meetings, so much so that it earned the nickname of "The Ambassadors' Home."

In the 1950s, Taipei suffered from a lack of hostels and spaces for large gatherings. As a result, Freedom House was put to use as the venue for events held regularly by the Free China Relief Association and the World Anti-Communist League. In the early days, literati like Hu Shih (胡適), Yin Hai-kuang (殷海光), and Lei Chen (雷震) also used the location to hold talks over the free-speech magazine "Free China Journal."

Freedom House combines Western and Japanese styles. Initially constructed of brick, wood, and concrete, it was rebuilt with a reinforced concrete structure across two floors in the wake of a fire, although it retained the original wood flooring. Overall, it is a showcase of architectural styles from the Japanese era and onwards.

Over the 100-plus years since its establishment in 1902, the Freedom House has borne witness to the Japanese colonial era, the relocation of the Nationalist government to Taiwan, and the island's post-war reconstruction, leading it to being named a national historic site in 2018.