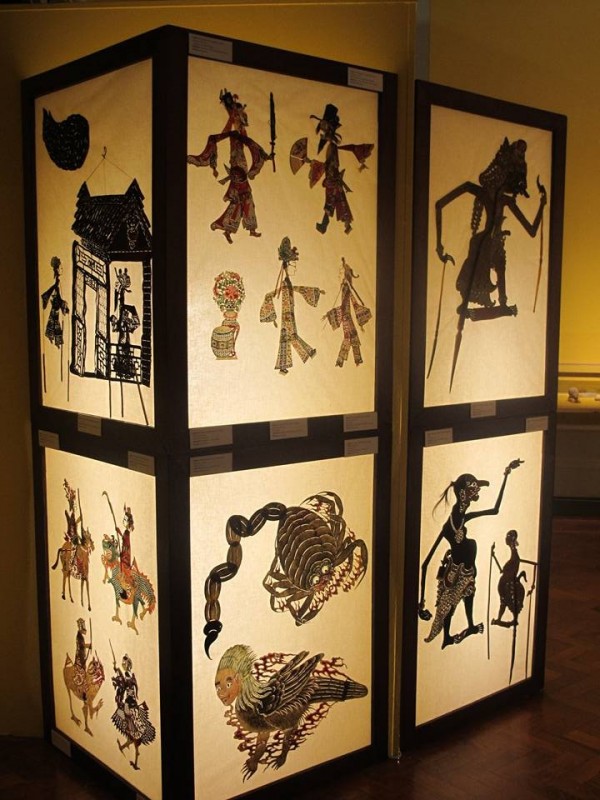 Taiyuan Asian Puppet Theatre Museum is a comprehensive venue that integrates the functions of archive, exhibition, performance, education, and research. It strives to enhance public knowledge of traditional puppetry arts and to connect Asian puppet theaters with their international counterparts.

Situated at the old neighborhood of Dadaocheng, the museum was originally established in 2000 as the Taiyuan Dadoacheng Puppet Museum to promote Taiwan's traditional glove puppetry by holding exhibitions, performances, workshops, forums, and educational activities to broaden the public's horizon on budaixi.

In 2005, the museum relocated to a larger venue, which was donated by Dr. Lin Liu-hsin's (林柳新) wife, and renamed to Lin Liu-Hsin Puppet Theatre Museum to commemorate Lin, who was the late father of museum founder Dr. Paul Lin. In 2015, the museum was renamed to the Taiyuan Asian Puppet Theatre Museum to reflect its new mission of promoting puppetry arts of all Asian varieties.

During this stage, the museum consisted of two four-story historical buildings that occupy 200 square footage, housing a museum office, a workshop room, a DIY classroom, an exhibition room, storage, and a theater for multiple purposes.

Since the museum's establishment, it has gradually expanded its collections to over 5,200 items by adding puppets including traditional and modern Taiwanese puppets, as well as puppets from China and Southeast Asia, and masks and scripts from Africa and Latin America.

Apart from static displays, the museum regularly invites puppet master Lai Shih-an (賴世安) to create puppet sculptures in the first-floor studio of the museum for visitors to witness the puppet-making process.

The museum also offers volunteer opportunities for college students who are interested in cultural preservation. It has attracted a steady stream of Taiwanese and international students to participate in preservation work in the puppetry field.

So far, the troupe has brought its original productions, including "Marco Polo (馬可波羅)” that integrates western and eastern repertoires, to places as far as Denmark, France, Germany, Spain, Turkey, United Kingdom, Canada, and Israel.

The Taiyuan Asian Puppet Theatre Museum is currently closed and will reopen in 2021 at a new location on Dihua Street in Taipei's historic Dadaocheng area.