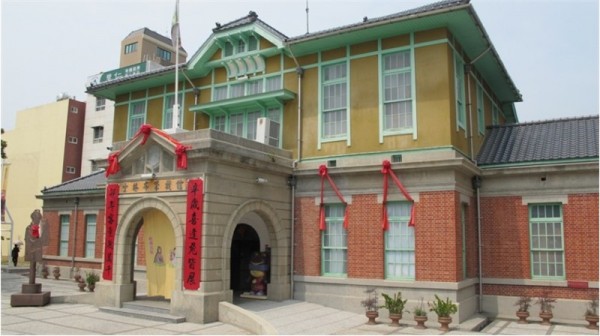 Situated in the county where Taiwanese glove puppetry first originated, the Yunlin Hand Puppet Museum was established to preserve and promote the beloved folk art. With regular exhibitions and festivals, the museum has become the cultural destination for glove puppet lovers.

The three-storey museum houses exhibition rooms, a multimedia section, and a mini-stage for indoor glove puppet performances. It also offers an online gallery and an online database for web users to access resources related to the traditional art.

The museum also runs an online gallery showcasing a total of 329 digitalized artifacts in twelve categories. Dating from the start of the Republic of China to post-WWII Taiwan, the collections offer insights to the development of glove puppetry in Taiwan.

Since 2010, the museum began to host the Yunlin International Puppet Theater Festival in collaboration with the Yunlin Story House (雲林故事館), showcasing artifacts and installations to promote the culture of glove puppetry.

The annual festival also serves as a platform for cultural exchanges between Taiwan and other countries. In 2015, the festival was joined by hand puppet troupes from China, Japan, Singapore, Thailand, Serbia, and the Netherlands to present performances with a different cultural context.

The museum is currently devoted to expanding its media archives to provide more information through digital means. The online gallery, combined with exhibitions, performances, and festivals, provide the museum with the means to raise public interest in Taiwanese glove puppetry through a fun and interactive way.