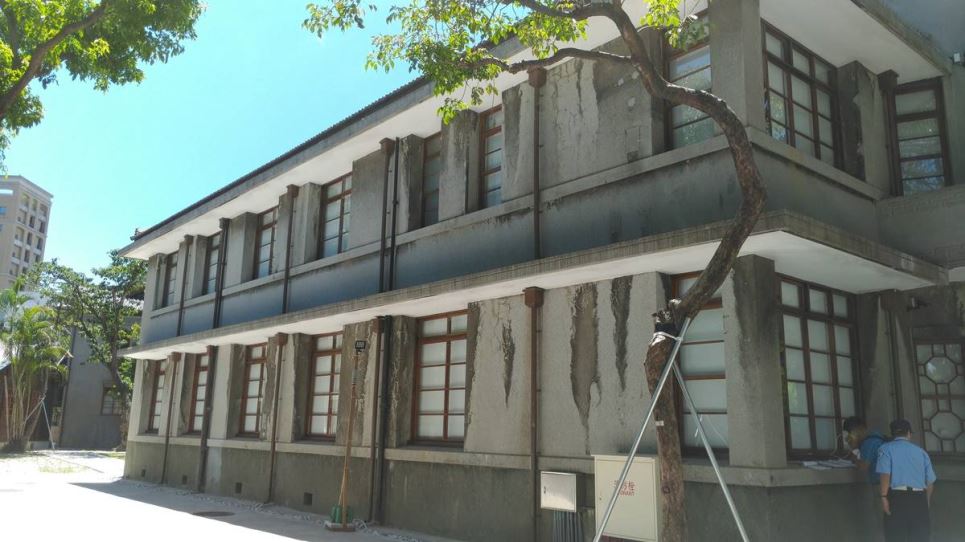 After the Nationalist government relocated to Taiwan in the late 1940s, Datong House was planned to help the government in its efforts to secure US support. Having borne witness to both the development of the US-Taiwan cooperative relationship and Taiwan's own economic development, Datong House has become a place of tremendous historical significance. In 2018, it passed a review by the Ministry of Culture to become a recognized piece of tangible cultural heritage, named together with the former residence of President Yen Chia-kan as a national historic site.

Built in 1953, Datong House was the result of a plan by Yen, then-chairman of the Council for United States Aid, and was jointly constructed by the Bank of Taiwan and the Foreign Affairs Office of the Ministry of National Defense's Joint Logistics Command. From the beginning, it was intended to serve as a place to meet with and accommodate US military aid consultants visiting Taiwan. In 1975, it became an office for then-President Yen, as well as a place for him to host important foreign guests, including a meeting with former US president Richard Nixon.

Datong House is a V-shaped structure built in Western style, with its entrance at the intersection of the left and right wings. Inside, the octagonal lobby has a ceiling painted with Northern Chinese imagery, with a traditional central caisson as its most defining feature. While the materials and exterior of the building are not particularly outstanding, they are a reflection of the economic stagnation and material shortages that Taiwan suffered from during the 1950s.

Neighboring Datong House is the former residence of President Yen, a building constructed during the Japanese rule of Taiwan, which was listed by the Ministry of the Interior as a national historic site in 2002. Initially a dormitory for senior Japanese officials, the building also has a tennis court that was used by those officials, reflecting the lifestyle and ideology of the Japanese-era upper class. With President Yen's former residence also having been the highest-level dormitory for Japanese officials, to ensure the overall integrity of the site, it and its tennis court were combined with Datong House in 2018 to form a single overall official historic site.