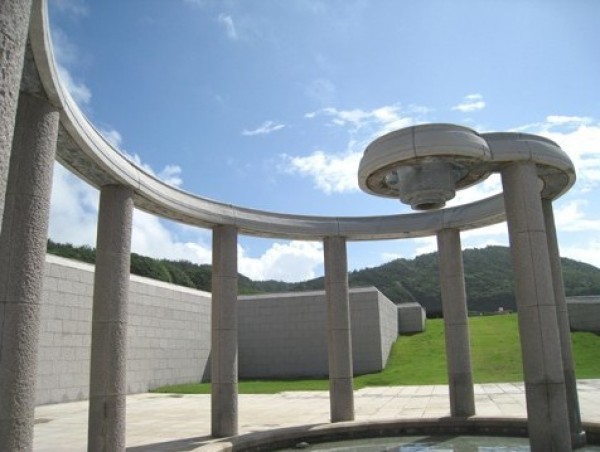 Click here for more information on the Park's history or scroll down for pictures. 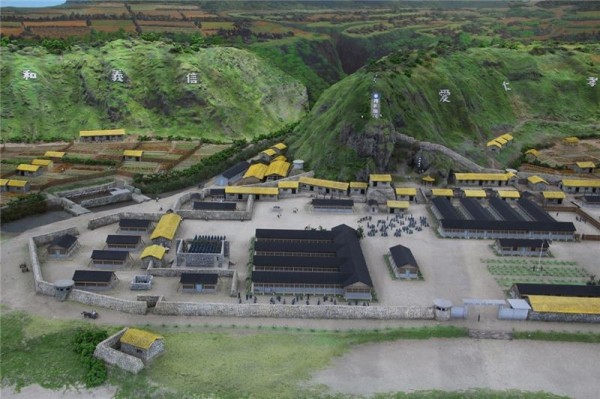 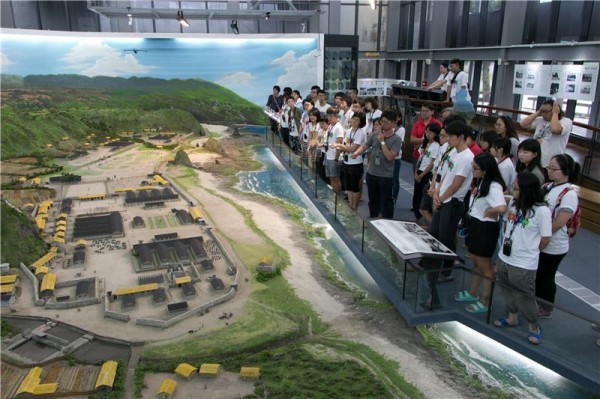 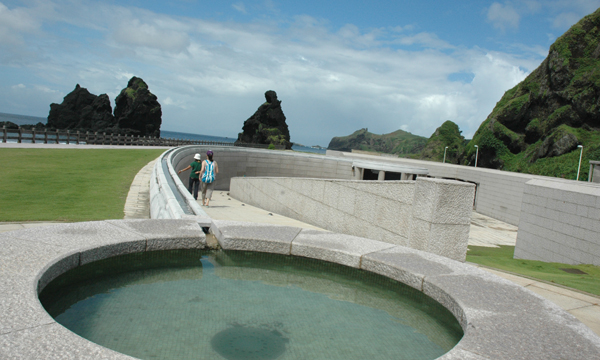 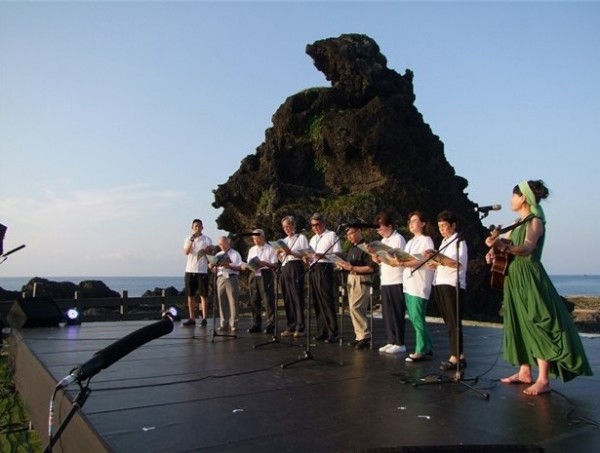 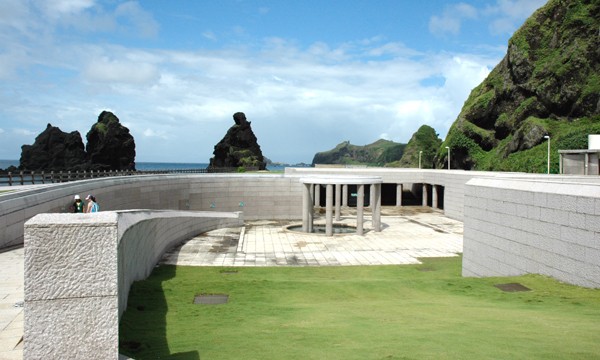