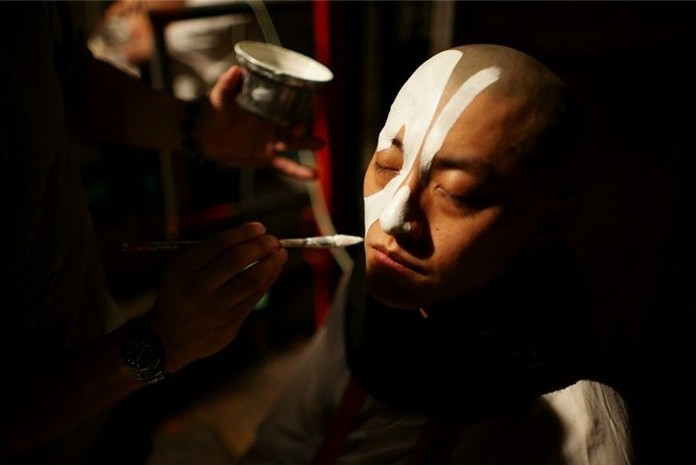 "One Hundred Years on Stage,” the second production in "A Trilogy of Actors (伶人三部曲),” guides the audience through the history of Peking opera in the past century, including the opera's fate during the Cultural Revolution. The play was released in 2011 to commemorate the centennial anniversary of the Republic of China (Taiwan). 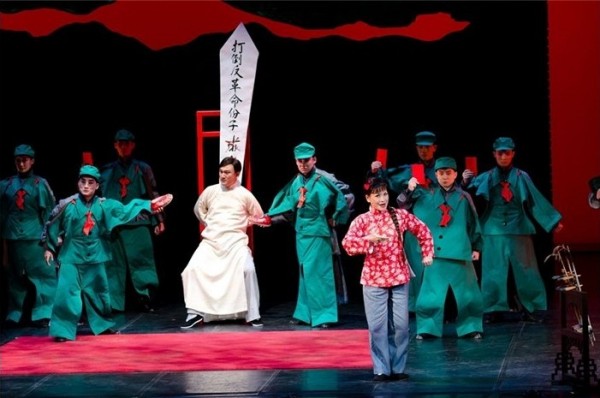 "One Hundred Years on Stage" follows the love and betrayal of three generations of the Hua family. 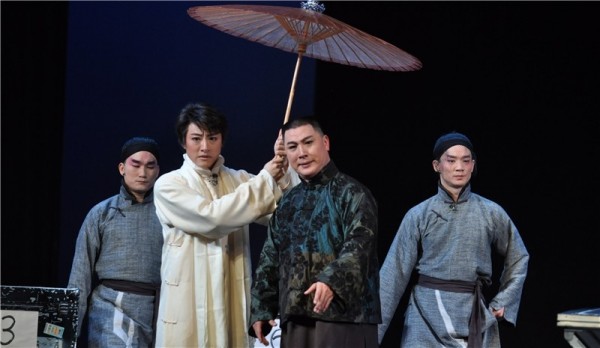 The final scene in which the actors on stage are seen moving suitcases and props for future performances symbolizes that artistic exploration has yet to cease.