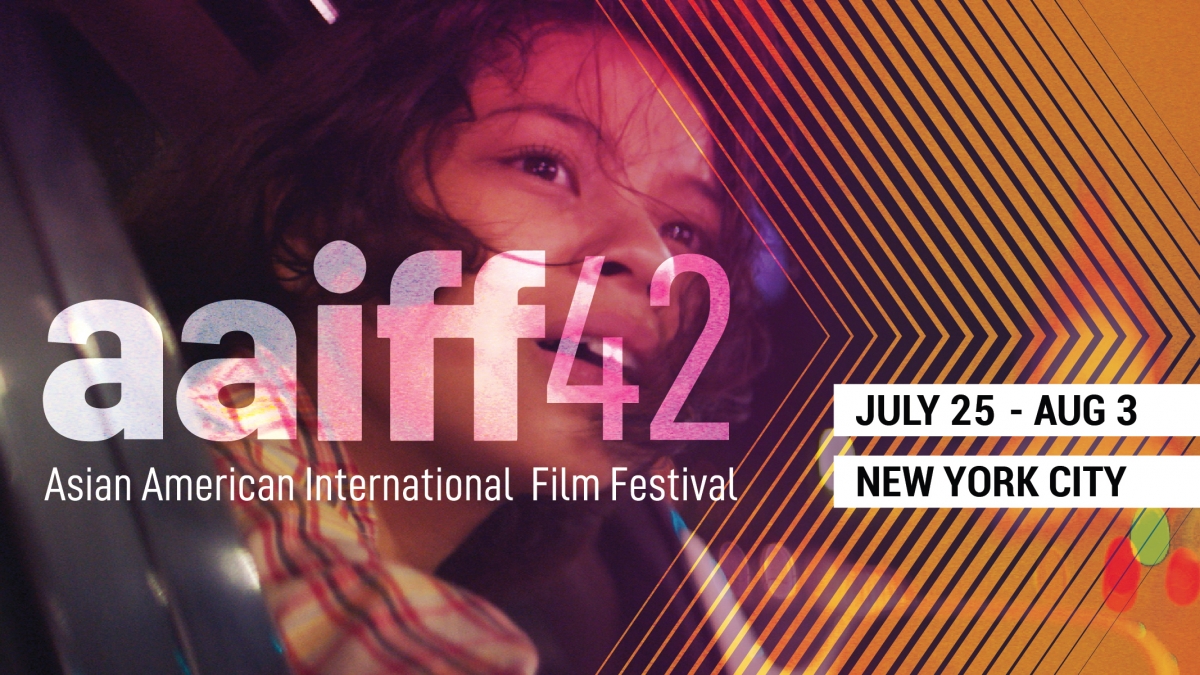 Born in 1954, Cheang grew up in Taiwan and developed an artistic practice in the US and Europe, putting into dialogue Western and Eastern contemporary approaches to the body, desire, and technology. Her extensive portfolio explores the changing relationship between technology and living bodies in the age of late capitalism and globalization, and how that impacts body politics.

Soon after the World Wide Web was made available for public access in 1990, Cheang, armed with her creativity and imagination, embarked on a journey to expand new media beyond known functions of digital communication, connecting virtual networks with spaces in the real world and initiating a series of creative, performative, and action-based projects.

In 1994, Cheang directed "Fresh Kill," her first film combining themes of digital media and cyberspace, as well as incorporating her reflections on race, activism, media warfare, and hacktivism. In "Fresh Kill," she coined the term "cybernoia" in her exploration of the massive intrusions of networking technology into people's lives and prophesied a future where multinational media empires clash with hackers.

Exploring her expansive career as a pay-as-you-wish event, "A Conversation with Shu Lea Cheang" will take place on July 27 at Asia Society New York on 725 Park Avenue as part of the Asian American International Film Festival, the first and longest running Asian American film festival in the United States. Her debut film, "Fresh Kill," will be screened a day before the conversation.

Other Taiwanese films and shorts on the AAIFF lineup this year include "Cities of Last Things" by Wi Ding Ho (何蔚庭), which uses reverse chronology to pinpoint three extraordinary nights in the life of a common man; "Love Boat: Taiwan" by Valerie Soe (蘇杏娟), a documentary exploring the history and popularity of Taiwan's Overseas Compatriot Youth Formosa Study Tour; and "Ah Gong" by Clifford Miu (苗華川), where an eleven-year-old arrives at the hospital only to find out that the adults have decided to pull the plug on his beloved grandfather.