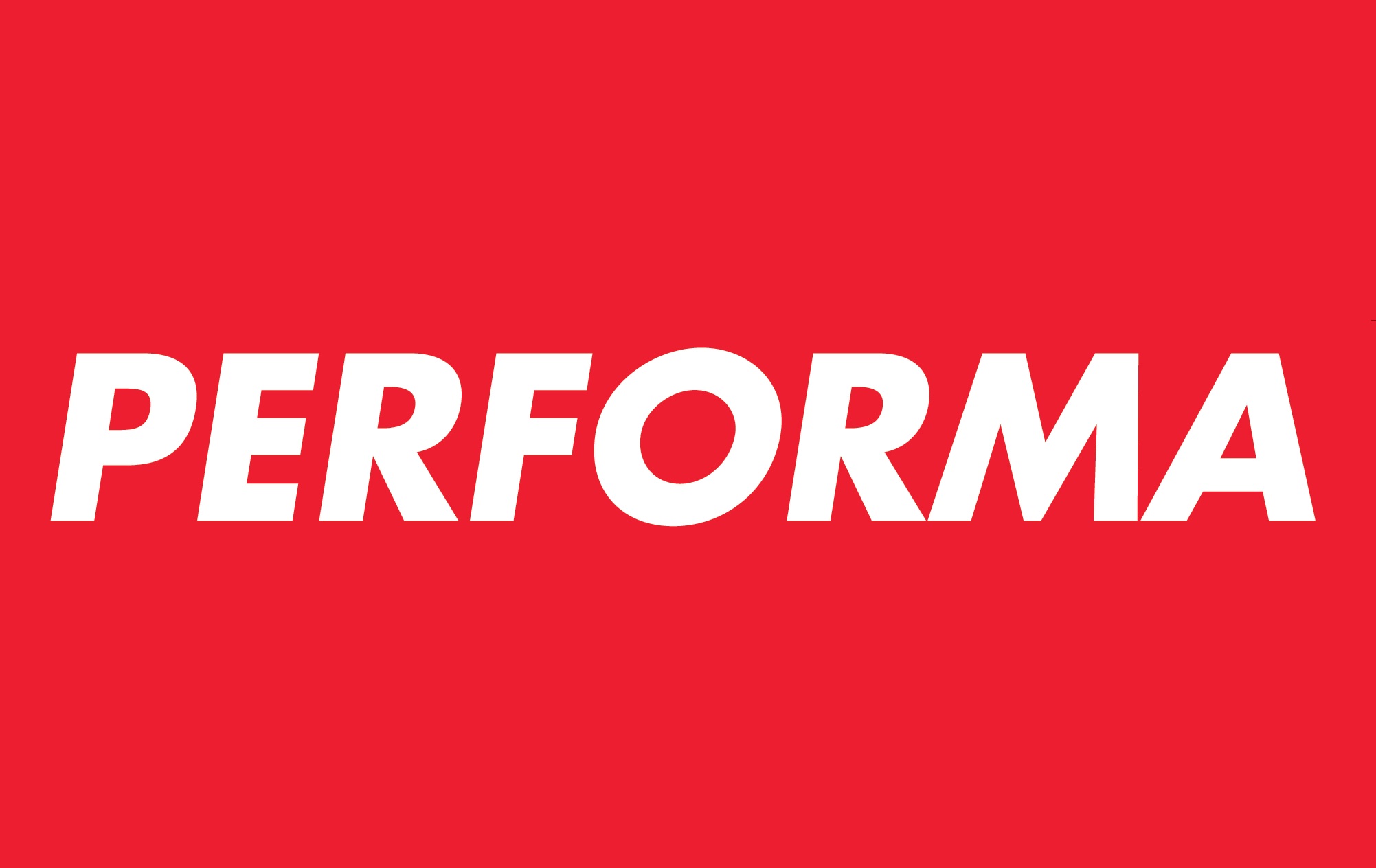 Taiwan's inclusion to the 2019 Performa Biennial as one of the two theme nations to be spotlighted by the biennial's Pavilion Without Walls program was finalized during a May 23 meeting between Minister of Culture Cheng Li-chiun and RoseLee Goldberg, director of the New York-based nonprofit interdisciplinary arts organization Performa.

Minister Cheng noted that as a globally acclaimed festival dedicated to live performance, Performa is a great platform for Taiwanese artists to gain international exposure, while Taiwan is the perfect base from which Performa can tap into Asia's burgeoning cultural scene.

Director Goldberg explained that her interest in Taiwanese arts began with a 2018 trip to Taiwan upon the invitation of the Taipei Cultural Center in New York. During her visit, she also saw the unique trends of contemporary Asian art, prompting her to begin looking into possible exchanges with Taiwan.

For the Taiwanese Pavilion Without Walls, conceptual and installation artist Chou will explore systems of labor, exchange, and trade in New York's financial district by tracking the movements of distributed goods such as whole wheat.

Contemporary video artist Yu will examine the phenomenon of social media celebrity via a series of staged interventions — both online and in real life — and work with influencers to address cultural stereotypes. He hopes to illuminate the common experiences of Asian immigrants in New York.

Technological pioneer Cheang, who is representing Taiwan at the current Venice Biennale, will present "SLEEP1237," during which participants will be read to sleep, following a screening and public discussion of her earlier works.

As the 2019 theme nations of the biennial's Pavilion Without Walls program, Taiwan and Sweden are following in the footsteps of Norway (2013), Australia (2015), and South Africa and Estonia (2017). More program details will be announced at https://performa-arts.org/performa-19.