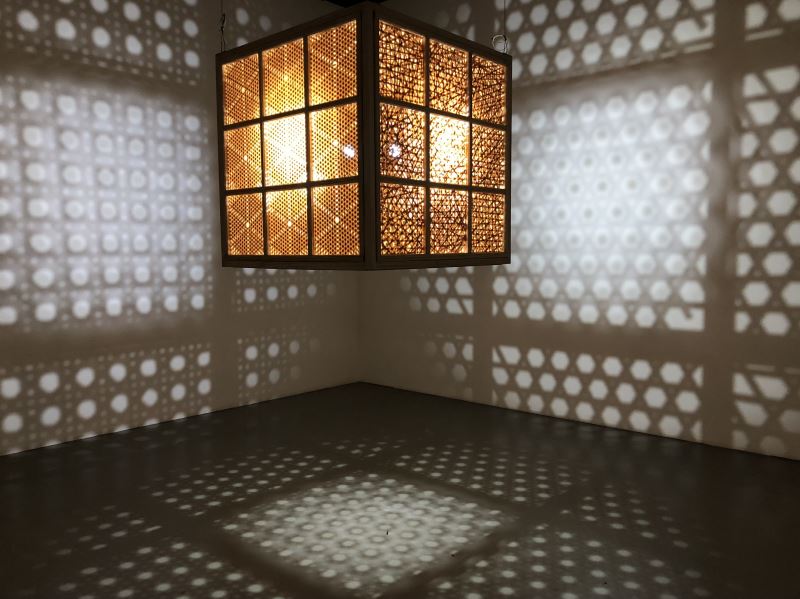 The Life Aesthetics Project was developed by the Ministry of Culture, to be separated from the other programs being implemented by related government agencies, after discussions with experts in order to enhance people's aesthetic accomplishments andenvironmental awareness.

In recent years the government has committed itself to pushing for several projects on tourism, water and eco-friendly construction, and hometown community development, and invested a lot of funds and manpower in trying to integrate humanities, arts and aesthetics into the natural environment and public buildings. Here, the core values of people-orientation and sustainable development have been repeatedly emphasized.

The Ministry implements the Life Aesthetics Project with the aim of evoking people's awareness of culture and arts and creating a quality aesthetic environment to boost the effects of city tourism through cultivation, issues, events, spaces and thematic exhibitions.

The program is aimed at fostering "public awareness," shaping "public aesthetics" and promoting "public participation," instead of intending to establish aesthetics from the perspective of the government. The contents of its projects are:

One: Program on "promoting the concept of aesthetics "

The project gives subsidies to encourage local governments to come up with plans for their visual arts landscape and urban colors. It also emphasizes the combination of culture and education, particularly art education at elementary and middle schools.

Its four sub-projects are urban color design, visual landscape design, culture and education integration, and subsidies for installation art and landmarks that have potential to boost tourism.

One example of the urban color design sub-project was an investigation into colors in the environment and application in Hsinchu's Zhudong Township. The project re-decorated exteriors of buildings around an art park as well as billboards of nearby stores.

Changhua County launched six projects of visual landscape design in 2008 to improve artificial landscape of six townships. Huatan Township, for example, built a brick wall decorated with the image of jasmines, also made of bricks.

Taipei City launched an educational project to introduce Peking opera to students. GuoGuang Opera Company visited schools to demonstrate back-stage preparation for a performance as well as the basic performance elements of the traditional Chinese theater.

Taitung County received a subsidy for building a huge bamboo-weaving installation art themed "Tree of Life” at a coastal park. The county government wanted to create a space themed Taitung's oceanic and aboriginal culture. Visitors can walk through the hallway-like installation and toward the coast.

The project subsidizes groups in the private sector to provide opportunities for independent, spontaneous involvement in aesthetic transformation, and conduct in-depth exchanges with communities through arts-in-township programs to allow artists using local materials to discuss with residents the beautification of their living environment by means of public participation or community discussions.

One example was a 2011 project in Hsingang Township in Chiayi County. Artists invited local residents to make masks inspired by local culture. They also expanded the project to environmental theater and documentary production to incorporate arts and the surrounding space.