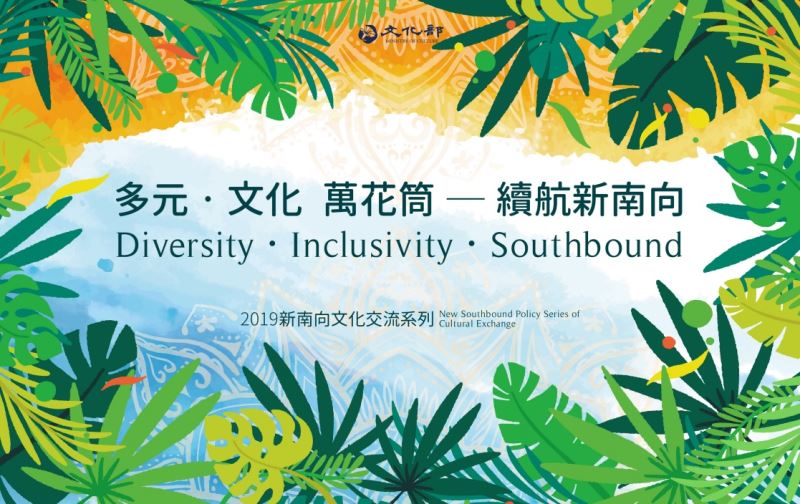 Four days of in-depth exchanges unfolded from April 24 to 27 as Taiwan once again hosts the Ministry of Culture's Southeast Asia Advisory Committee. Deputy Minister of Culture Hsiao Tsung-huang and the directors of ministerial departments also met with committee members on April 26 to jointly explore issues of concern to Taiwan and Southeast Asia and promote future cooperation. 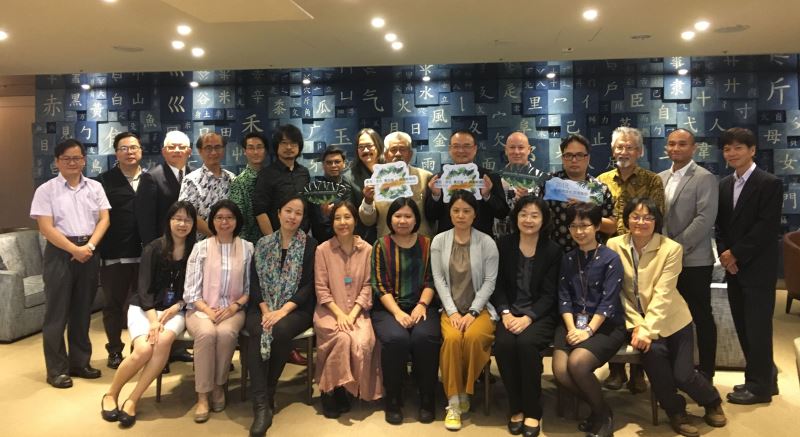 Deputy Minister Hsiao reiterated that Taiwan — with its multicultural, open, and civil society rich with creative energies — is well situated to serve as a hub for the Asia-Pacific region. An era of close exchanges between Asia-Pacific countries is imminent, he stated, adding that he hopes that Taiwan will become an active participant in the cultural development of Southeast Asia. 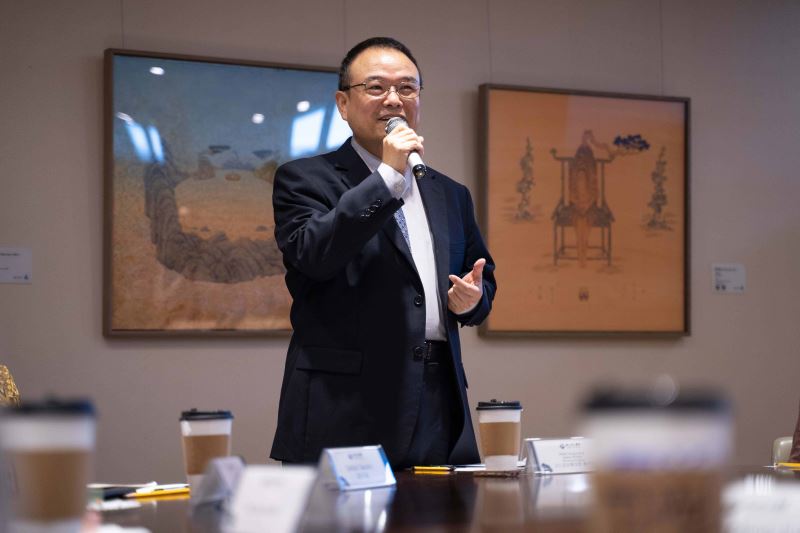 The committee drew on its members' wealth of cultural experience and historical knowledge in conversations on ministerial policies around the Cultural Basic Law, platforms for showcasing Southeast Asian cultural creativity, Austronesian cultures in Taiwan, the reconstruction of Taiwanese art history, and the industrial ecosystem for culture and the arts, offering valuable recommendations and proposing innovative cooperative opportunities. 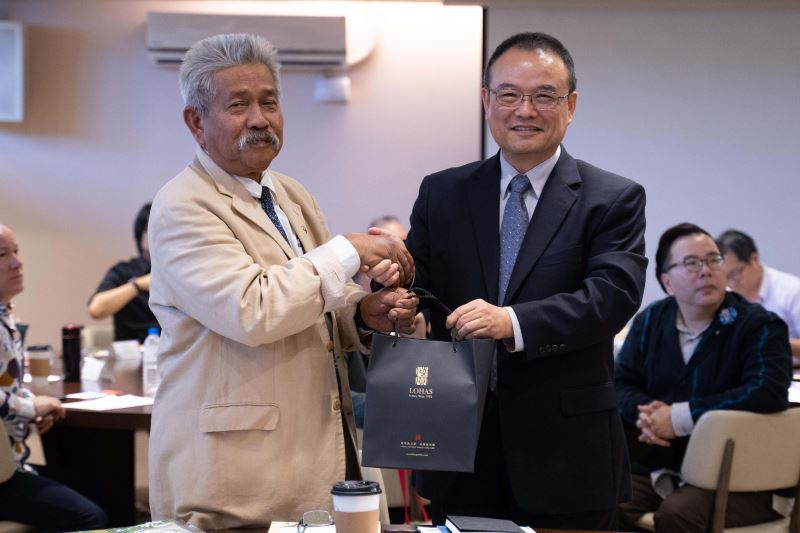 Australian committee member Jacob Boehme, former creative director of the Yirramboi Festival, proposed a multi-year cross-national cooperation in 2018's meetings. This has led the Ministry of Culture to subsidize indigenous artists' participation in the 2019 Yirramboi Festival, Australia's premier First Nations art and culture festival slated for May 2 to 12 in Melbourne. There, the Taiwanese delegation will have the chance to converse with local artists, perform at the festival, and boost cultural exchanges between the indigenous peoples of Taiwan and Australia. 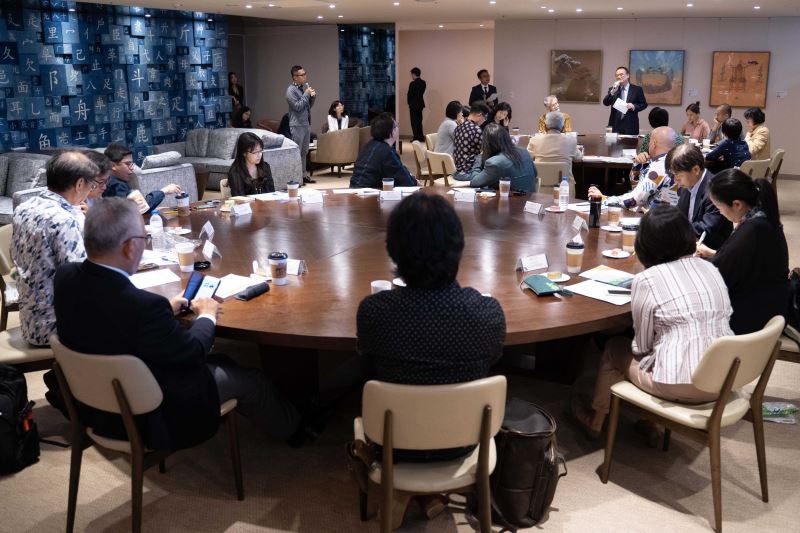 This year marks the second visit of the 3rd Southeast Asia Advisory Committee, whose members hail from Australia, Indonesia, Japan, Laos, Malaysia, Myanmar, Singapore, Thailand, Vietnam, and the Philippines. The first committee was convened in 2015 and members serve two-year terms.

As part of the visit, the Ministry held a series of events around the cultures of the target nations of Taiwan's flagship New Southbound Policy, including several cultural forums exploring the reconstruction of art history, Austronesian music, and Taiwanese pò͘-tē-hì puppetry and Southeast Asian wayang shadow puppetry; and a Southeast Asian independent film festival on short films from Cambodia, Laos, Myanmar, and Thailand, with directors and critics invited for post-screening discussions.

Committee members also visited Creative Expo Taiwan 2019, Taiwan Comic Base, Preparatory Office of the Cultural Content Institute, and Living Arts International, the latter being an NGO that took up residence at the Taiwan Contemporary Cultural Lab in Taipei in 2018.

The Ministry of Culture hopes that these activities will bring deeper understanding of Taiwan and Southeast Asia through culture and the arts, thereby expanding two-way exchanges and building deeper friendships. More information on the SEA Advisory Committee can be found here.