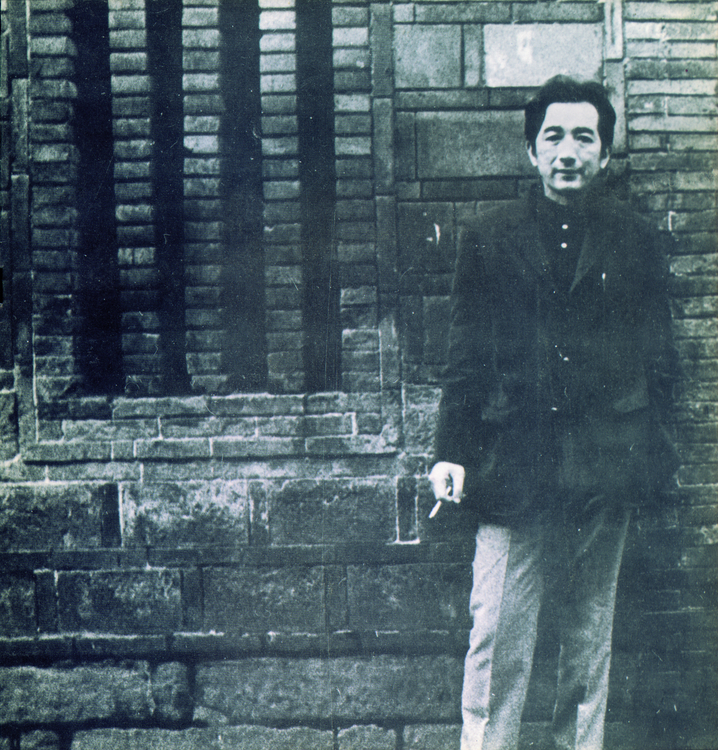 Born in Taiwan and raised with a classical music education, Hsu Tsang-houei (1929 - 2001) was a violinist and composer who sought to define and capture music that truly represented the people of Taiwan.

His field work for the Folk Song Collection Movement (民歌採集運動), a term coined by fellow researcher Shih Wei-liang (史惟亮) in 1968, encompassed not only cassette recordings of vocal and instrumental music by Taiwan's plains and mountain tribes, but also the musical heritage of Hoklo and Hakka immigrants, and the traditional instruments and theatrical performances that accompany folk rituals and temple fairs.

Hsu also transcribed his findings with Western methodology and co-established the Asian Composers League (亞洲作曲家聯盟) with the help of prominent Japanese, Korean, and Hong Kong composers so that Taiwan's musical heritage could be shared with the world. ACL remains active today with members from over 15 nations and offers the Tsang-Houei Hsu Memorial Prize (許常惠紀念獎) in memory of its co-founder.

His other accolades include the ROC Order of the Brilliant Star (Second Rank), Golden Melody Special Contribution Award, Executive Yuan's National Cultural Award, and the rank of knight (Chevalier) in France's Order of Arts and Letters (Ordre des Arts et des Lettres). More information on the late ethnomusicologist can be found here.