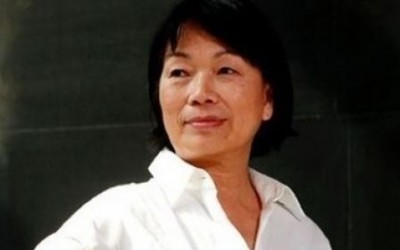 Culture Minister Lung Ying-tai embarked on a 10-day trip to Switzerland and Germany on June 5 to deepen the cultural ties between Taiwan and the two European countries. 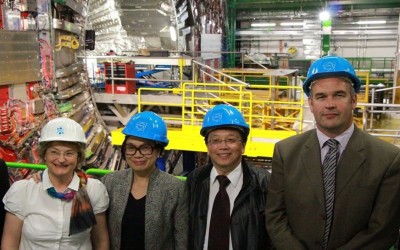 The Minister visited the European Organization for Nuclear Research (CERN) on June 6 and signed an agreement that will enable Taiwanese artists to join a one-month residency program called Accelerate@CERN. 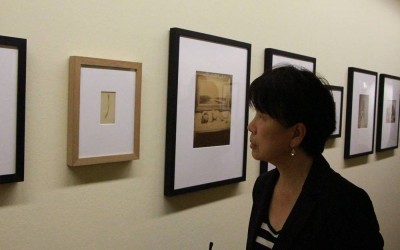 Culture Minister Lung Ying-tai visited the Elysée Museum of Photography in the Swiss city of Lausanne on June 8 to learn about the museum’s collections, exhibitions, operations, and marketing of photography. 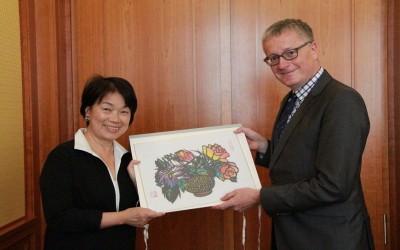 Culture Minister Lung Ying-tai met with Stephen Steinlein, state secretary of Germany’s Federal Foreign Office, on June 10. It was the highest-level meeting between Taiwanese and German officials in recent years. 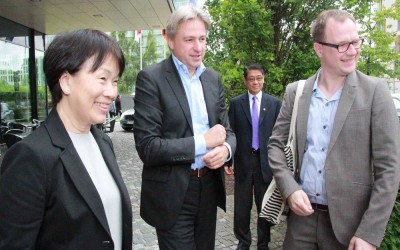 The Ministry of Culture inked an agreement with German literature house Literarisches Colloquium Berlin on June 13 to send Taiwanese writers to residency programs in Berlin and to help promote their books on the German market.