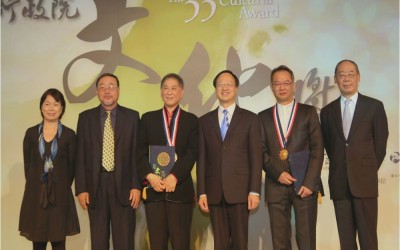 Architect Wang Da-hong and writer Pai Hsien-yung were named the two recipients of this year’s National Cultural Award, an annual honor that recognizes the lifetime achievements of artists from different fields. 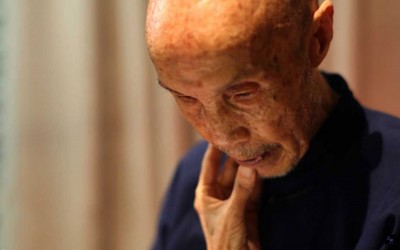 A presidential citation was awarded posthumously to the late Taiwanese poet Chou Meng-tieh in recognition of his contributions to Taiwan's literary scene. The writer passed away in New Taipei City at the age of 92. 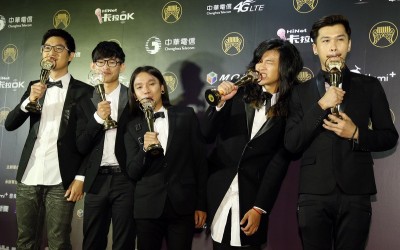 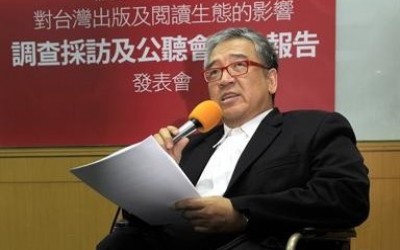 Rex How, founder of the Locus Publishing Company in Taiwan, was selected as the recipient of the 2014 Golden Tripod Special Contribution Award for his lifetime commitment to the publishing industry. 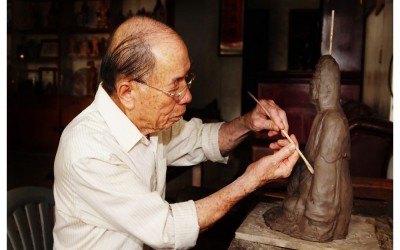 Veteran artisan Shih Chih-hui, who has been devoted to the trade of wooden Buddha sculptures since the age of 16, has been selected as the recipient of the 2014 National Crafts Achievement Award. 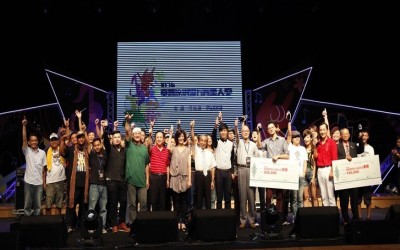 Singers Cheng Yi-fan, Tai Hsiao-chun, Huang Hsiao-chien, and Zion Chang were awarded on Aug. 30 for their originality at the Original Music Awards, a songwriting contest for both upcoming and established artists. 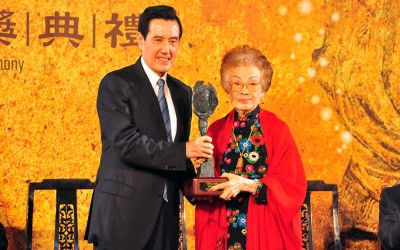 The awards ceremony of the 3rd National Cultural Heritage Preservation Award was held at Taipei’s Zhongshan Hall on Oct. 8. Over 100 guests of honor paid tribute to the winners of the top honor in cultural preservation work. 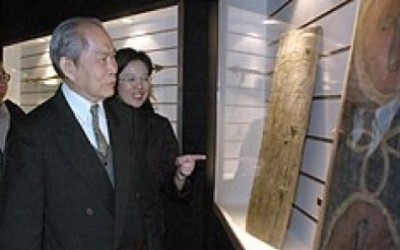 A posthumous commendation was awarded to Dr. Chen Chi-lu on Oct. 9 in recognition of his outstanding contributions to the establishment of the Council for Cultural Affairs and the formulation of cultural laws. 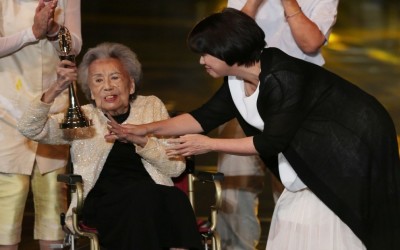 A ceremony was held on Oct. 25 to honor the winners of the 49th Golden Bell Awards, in which a pair of Special Contribution Awards was presented to veteran actress Chang Ping-yu and the late producer Huang Li-ming. 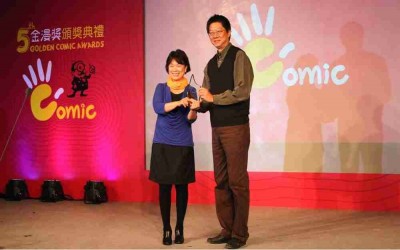 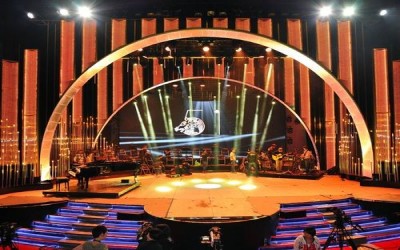 The star-studded 51st Golden Horse Awards were held in Taipei on Nov. 22 to give recognition to excellent film professionals working in Chinese-language cinema through 23 award categories.