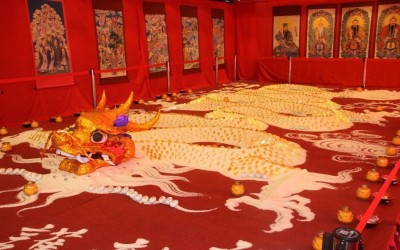 The Executive Yuan’s 2.1-hectare Xinzhuang Joint Office Building Complex was formally inaugurated on Jan. 28. The complex will now accommodate a total of 13 government agencies, including the Ministry of Culture. 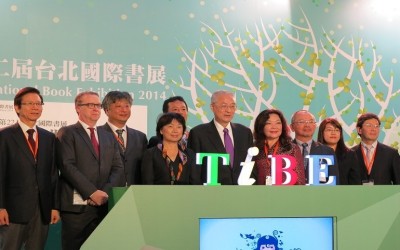 The 22nd Taipei International Book Exhibition took place from Feb. 5 to 10 at the Taipei World Trade Center. This year, a total of 648 publishers from 68 countries and regions around the world participated in the 6-day event. 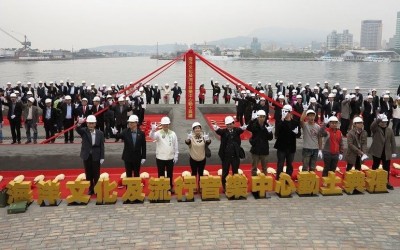 The ground-breaking ceremony of the Maritime Cultural & Popular Music Center was held on March 3. It is set to become a world-class attraction that will enhance appreciation for pop music when it is completed in 2015. 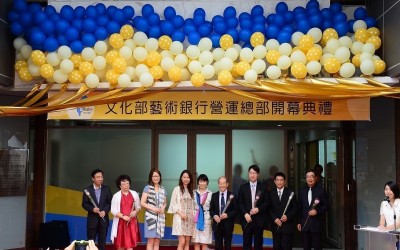 The Art Bank headquarters was officially inaugurated in April at Taichung. The first floor operates a showcase room, and the second floor is the storage area, where those who are interested in leasing can talk directly to curators. 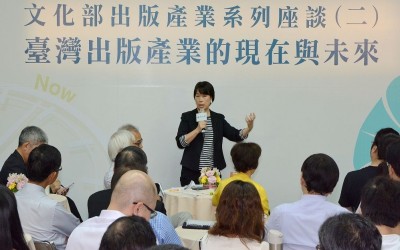 The Ministry of Culture held a forum on May 13 for local publishers to share their experiences and views on the nation’s publishing policies and their understanding of the global publishing market. 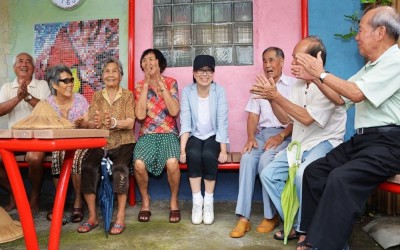 Taiwan has been developing community culture for 20 years now, and the grassroots vitality of such communities has begun to shine. Such a shining example is the small Tugou Community, now a unique 'rural art museum.' 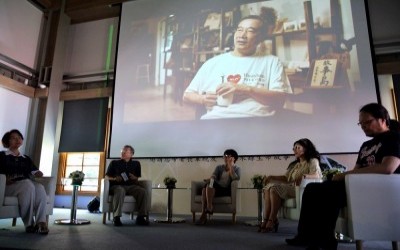 Each of Taiwan's 23 million people has a story to tell, and the National Memories Database project collects such personal recollections and audiovisual testaments to preserve the never-ending story of Taiwan. 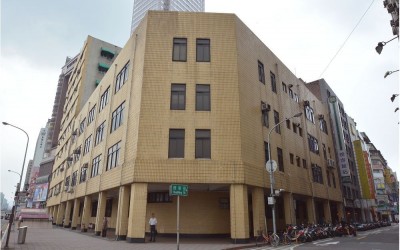 The highly anticipated National Photography Center has finally found a home at a Directorate General of Highways-owned, municipal-level historic site across from the Taipei Main Train Station. 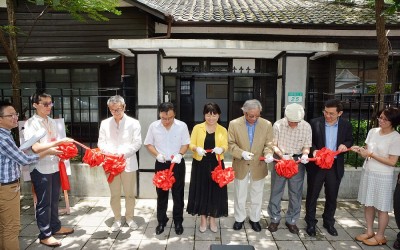 Poetry remains one of the lush cornerstones of literature. To this end, the Ministry of Culture has constructed a fortress to showcase the glory and beauty of poetry to the Chinese-speaking community. 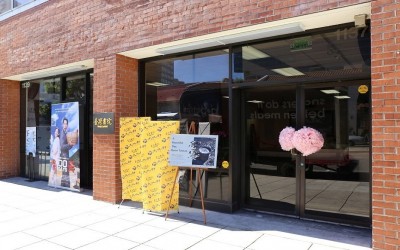 The first-ever outpost of the Taiwan Academy program opened on Oct. 2 in the Westwood community of California, standing as testament to the friendship and solidarity shared among Taiwan and its overseas cultural allies.