::: Home / About Us / Subordinate Agencies 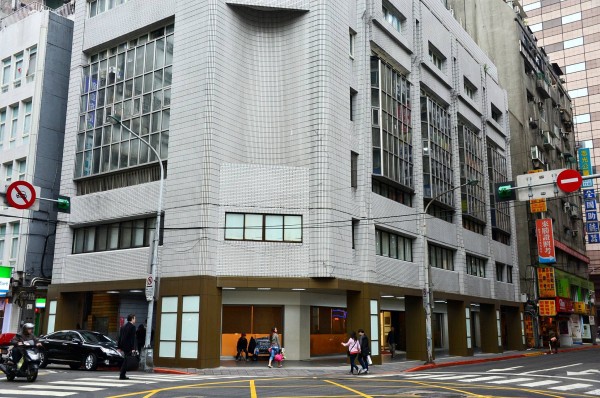 The Bureau of Audiovisual and Music Industry Development is responsible for supervising and promoting Taiwan's film, broadcasting, television and popular music sectors. It is also the top authority governing the import of audiovisual and music materials from China.

The production value of Taiwan's audiovisual and music industry was NT$156.53 billion (US$5.27 billion) in 2011. To drive the continuous growth of the creative sector, the Bureau provides a comprehensive set of subsidies and funding programs.

To commend top contributors to the nation's audiovisual and pop music industry, the Bureau also organizes the Golden Bell Awards for television productions, the Golden Melody Awards for popular music, the Golden Indie Music Awards for original music and the Golden Horse Awards for film.