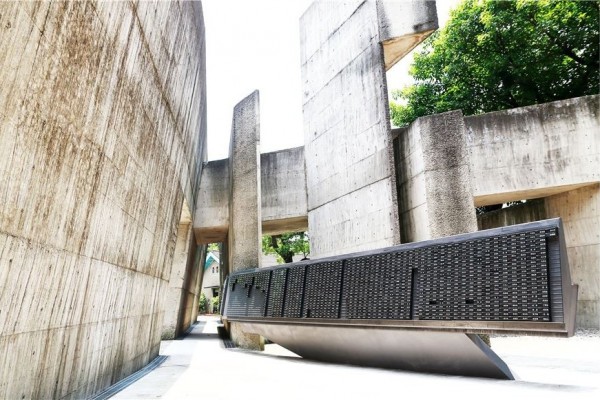 The National Human Rights Museum was established to provide information and insights pertaining to Taiwan's human rights history, as well as research on related topics. Upon its public debut in May 2018, the Museum will house important historical documents that serve as reminder of the paths taken to reach the free and democratic society of Taiwan today.

The purpose of establishing the Museum is to avoid repeating the mistakes of the past and deepen the concepts of democracy and human rights in every individual mind. Thus, the key missions of the Museum are to implement human rights education in schools, facilitate dialogue with domestic and international human rights organizations, turn past mistakes and pains into power to safeguard freedom and peace in Taiwan, and secure the development of human rights.

The Jingmei site served as a military school from 1957 until 1967. It later housed military courts and a detention center where political dissidents, including a former head of the Military Intelligence Bureau, were jailed until the center's closure in 1991.

The 32-hectare memorial park on Green Island includes two prisons-turned-museums that document the dark history of Taiwan's authoritarian rule during the White Terror era. Built in 1951 and 1970 respectively, the two prisons once held more than 1,000 political prisoners.

The Museum is also responsible for promoting human rights, preserving historic documents, and recording the oral history of former political victims. More information on the Museum's establishment act can be found here and here.