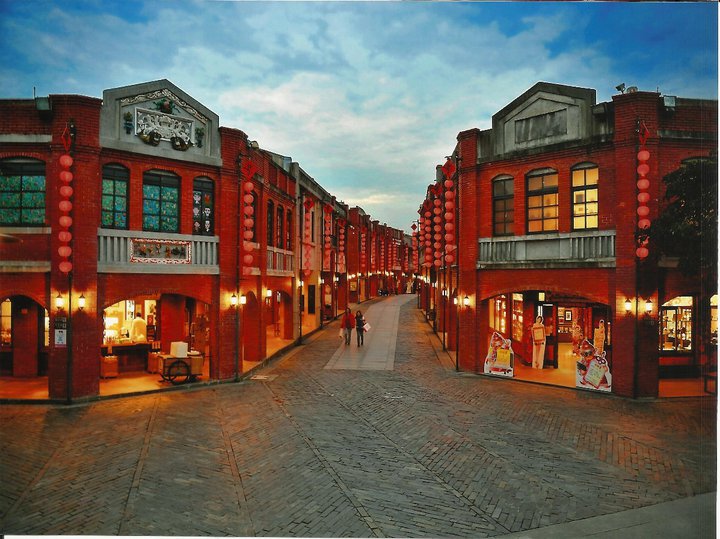 The National Center for Traditional Arts (NCFTA) was established to research and explore the possibilities of the intangible heritage of Taiwan, including traditional theater, music, crafts, dance, and folk artistry. It is also a popular tourist destination that offers a wide variety of events and exhibitions on a regular basis.

The NCFTA was established in January 2002 to protect, survey, research, conserve, promote, and develop traditional arts. It aims to make traditional Taiwanese arts relevant to contemporary lifestyles and introduce the nation’s traditional character to the international community.

Its work and efforts have been recognized around the globe after becoming a member of the International Society for the Performing Arts (ISPA) and the Association of Asia Pacific Performing Arts Centres (AAPPAC). The Center’s premises are used as a training venue for traditional arts and offer opportunities for hands-on practice.

In addition to organizing displays and performances of culture and arts, the NCFTA also provides a stage for performing artists, a training venue for traditional arts, and opportunities for hands-on practice.

Over the past few years, the NCFTA has organized major art events such as the Asia-Pacific Traditional Arts Festival. It also participates in the annual Yilan International Children's Folklore and Folkgame Festival, in which a ferry service operates between the water park and the arts center during summertime.

To reflect the traditional lifestyle of Yilan County, in which towns and villages flourished along the renowned Dongshan River, the 24-hectare art center compound is divided by an inland waterway and has three main streets — the Waterfront Boulevard, the Folk Arts Boulevard, and the Education Boulevard.

On the Waterfront Boulevard, visitors can see the different architectural styles unique to Taiwan and Kinmen, while on the Folk Art Boulevard, one can read about more than 30 local folk crafts, and also interact with folk artists and watch them demonstrate their skills.

The Taiwan Music Institute (TMI) houses the national archive on the music of Taiwan, including traditional, ethnic, and opera genres as well as contemporary arrangements. It is also working to digitize its collections and improve documentation flow.

The Institute also provides musical and research training; organizes international forums; and offers music and composition scholarships to encourage the production of music unique to Taiwan.

Listed as an Intangible Cultural Heritage of Humanity by UNESCO, Peking Opera is a form of traditional Chinese theater that originated in the late 18th century. However, it has developed a whole new form during its sojourn in Taiwan.

The GuoGuang Opera Company’s reinvention of this traditional style is marked by innovative aesthetics and theatrics. Championing “New Taiwan Peking Opera Aesthetics,” the Company hopes to produce distinctive modern Peking operas that cannot be seen anywhere else but in Taiwan.

Originally known as the Chung Chou Troupe from Vietnam’s Phu Quoc Island, the Taiwan Bangzi Opera Company has come a long way since 1949 in preserving this particular traditional theatrical style.

Formed in 1984 to explore Taiwanese and Chinese traditional music, the National Chinese Orchestra (NCO) Taiwan is sectioned like a symphony orchestra, and is dedicated to creating music that represents “the sounds of Taiwan.”

Merging elements from theater, dance, art, poetry, and literature, the works of NCO are flavored with a combination of contemporary Taiwanese music and age-old traditions. The philosophy of “music has no boundaries” illuminates all NCO performances.