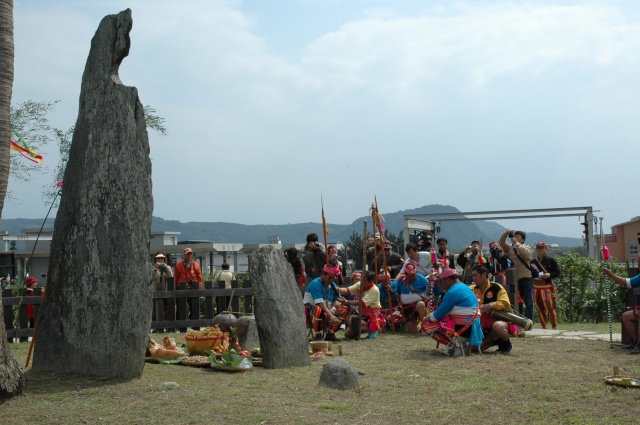 First discovered by Japanese anthropologist Torii Ryuzo in 1896, the Beinan archeological site has since proved to be a treasure trove of prehistoric relics.

The 80-hectare site is best known for being the resting place of over 200 stone coffins that belonged to the Beinan Culture. These so-called "mosaic stone sarcophagi” were made with stone slates and lined with a variety of burial gifts and ornaments such as jade jewelry and stone spears.

Moreover, the coffins varied in shape and size, with over 77 samples measuring less than 50 centimeters long, leading archeologists to conclude that the prehistoric tribe buried their decreased newborns out of their belief in the human soul.

This is further supported by the fact that most of the graves' occupants were aligned to be facing Dulan Mountain, a sacred peak revered by the Beinan people as the home of their ancestral spirits.

Today, the protected site is home to the Beinan Cultural Park and the National Museum of Prehistory, two establishments dedicated to the promotion and preservation of Taiwan's prehistoric heritage.

Visitors can marvel over the craftsmanship of these ancient jewelers, potters and stone masons and behold the cluster of giant Beinan moon-shaped stone pillars, a designated national treasure and symbol of the site's standing as a worthy contender for World Heritage status.