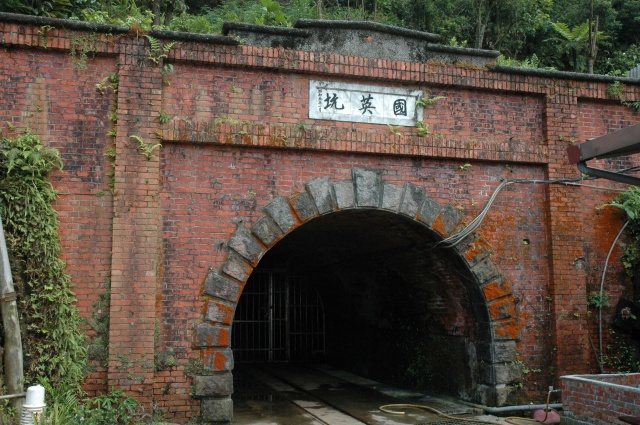 As Asia's very own "Treasure Island,” Taiwan used to produce up to 2 tonnes of pure gold during the height of its mining days. Nestled among volcanic mountains that dotted the northeastern region, the Shuei-Jin-Jiou Mining Sites were the heart of the island's mining productions from the late 1890s until 1987, the year Taiwan Metals Mining Company filed for bankruptcy.

Today, although the region no longer houses any commercial mining operations and is now a renowned cultural hotspot, experts believe that potentially more than 600 tonnes of gold are still waiting to be unearthed.

Shueinandong is most famous for its mysterious ginger-colored coastline known as "Ying-Yang Sea,” Jinguashi is where the first gold outcrop was discovered and Jioufen was once a sleepy village consisting of only nine households.

Collectively, they have been nominated for a spot on the World Heritage List for having served as the backdrop to the most glorious chapter of Taiwan's mining history. The historic buildings, tunnels and mining tools have been preserved by authorities and are now on display for tourists to see.

One Jinguashi site in particular, is of great significance to the Western world. Between 1942 and 1945, roughly one thousand prisoners of war (POW) from Allied nations such as the United Kingdom, Canada, the Netherlands, Australia, New Zealand, South Africa and the United States were sent to work in Taiwanese gold mines.

The Taiwan POW Memorial Park now stands on the site of a Japanese prison camp in loving memory of the World War II soldiers who died in harsh and abject mining conditions.