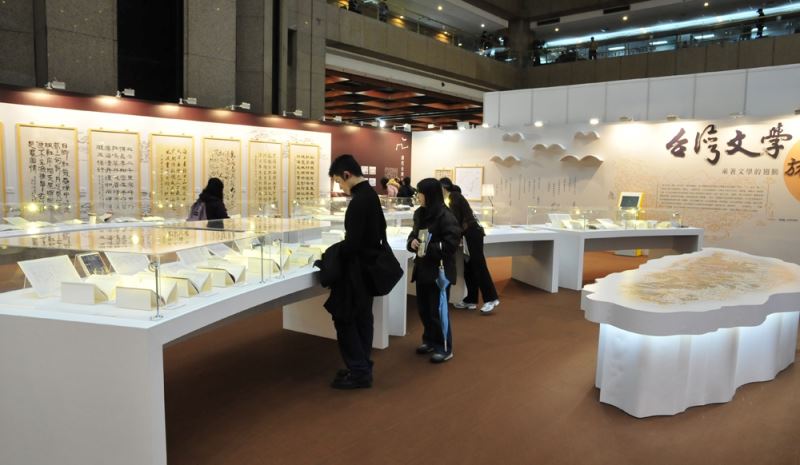 The Ministry of Culture and the Literary Colloquium Berlin signed a cooperation memorandum of understanding after carrying out a three-year exchange program between 2010 and 2012. Through this interaction between Taiwanese writers and German translators, the program has increased the opportunity for Taiwanese literary works to be translated into German.

The Ministry subsidizes the participation of Taiwanese writersin a literary exchange program based in Iowa, which was launched by U.S.-based Chinese writer Nie Hua-ling and her husband Paul Engle, an American poet, in 1967.

Since the program allows writers from different countries to write, read and do research while experiencing the American way of life and culture, Taiwanese writers are given the opportunity to interact and communicate with literary professionals from around the world. In return, the program helps to boost foreign participants' understanding of Taiwanese culture.

Since 2006, the Ministry has invited two Taiwanese poets each yearto attend thismajor annual literary event held in Nicaragua every February. The poets have not only fostered cultural exchanges but also helped other countries understand Taiwanese poetry and Taiwan by interacting with renowned poets from other countries as well as reading and promoting their works at the festival.

• International Conference on the Short Story in English

Taiwanese writers have been given subsidies by the Ministry to attend the International Conference on the Short Story in English, which is held annually in different countries, since 2000.

Using translated Chinese-language works and films adapted from literature, the Literary Toolbox program will establisha database containing literary resources that willprovide the necessary resources for all groups and schools at all levels to promote Taiwanese literature, makingthe database a major portal for readers, researchers and humanities groups. It will also becomean important source of data for curators who are interested in organizing exhibitions on Taiwanese literature.