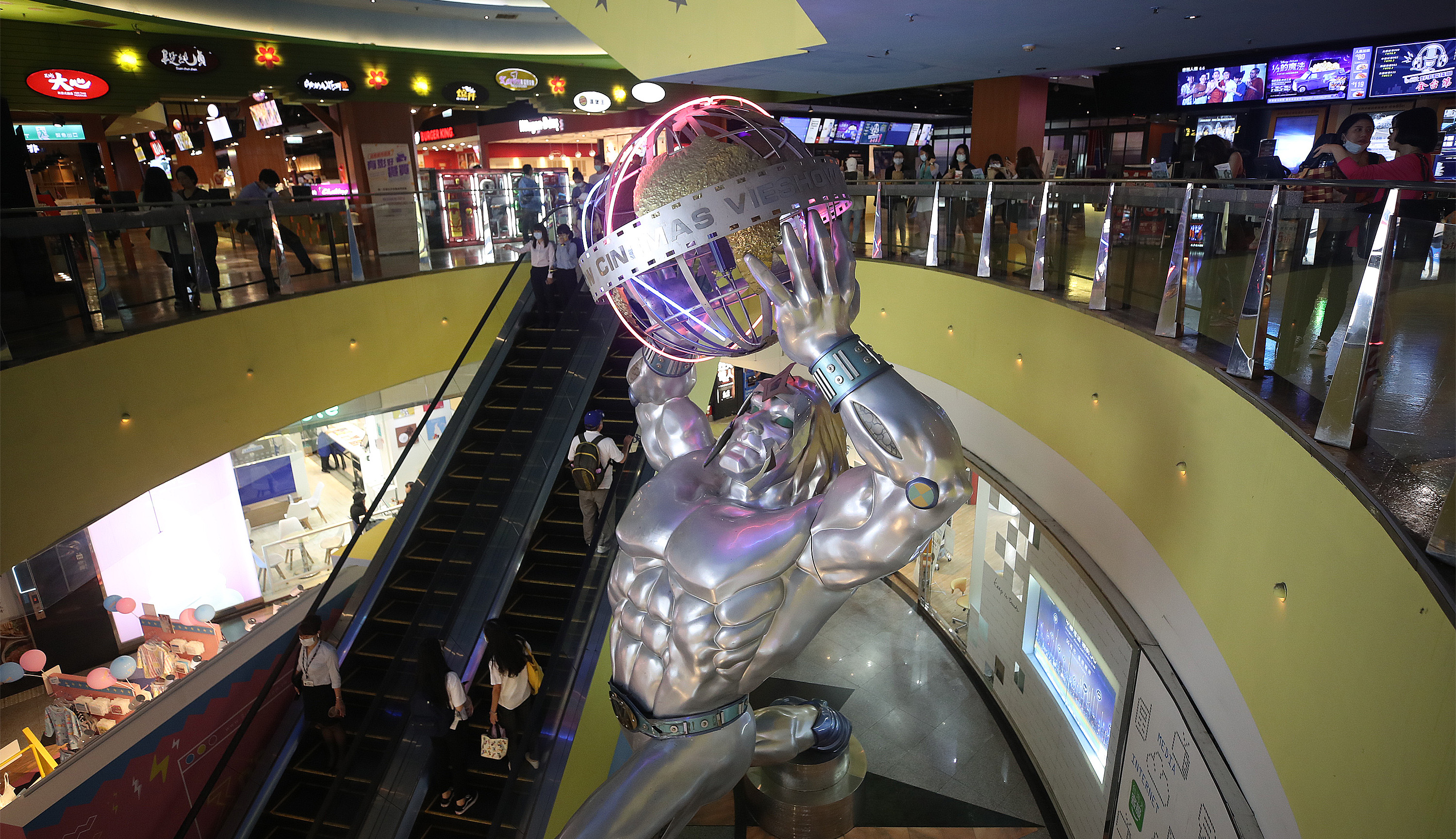 The Ministry of Culture aims to promote the development of Taiwanese film, television, and popular music through the integration of resources across industries, the establishment of a robust legal environment, and improved digital industrial development. In this way, the Ministry strives to boost the cultural characteristics and strengths of Taiwanese audiovisual works, ardently developing the nation’s soft powers and reaching out to the international market through efforts including:

1. Advance and expand the visibility of Taiwanese culture:
By planning film, television, and music development policies, and nourishing the roots of these industries domestically as they unfurl out internationally.

2. Facilitate a robust development environment for film, television, and music in Taiwan:
Through the formulation of regulations and related measures, including amending the Public Media Act and establishing public media channels for international broadcasting; and bringing together private-sector resources for the establishment of a national over-the-top (OTT) media platform and codifying the status of the Taiwan Film Institute.

3. Formulate policies for cultural communication:
By promoting local film, television, and music experience and hub development plans, and establishing a supervision and support platform with the National Communications Commission to coordinate the development of relevant regulatory systems for industry development, such as a locally produced television quota and a governance mechanism for international OTT services.

4. Spur improvement and development in Taiwanese cinematic art experiences and cultural promotion:
Through the construction and operation of the Taiwan Film Institute.

5. To construct two centers for popular music:
By supervising the completion of the Taipei Music Center and the Maritime Cultural & Popular Music Center, coordinating with plans for the cultivation of talent and participation, and generating a cluster effect through matching diverse musical functionality. These two centers will become the twin drivers of Taiwan’s popular music industry.

6. Reinforce the influence of cinema culture:
By strengthening efforts to preserve, revitalize, and promote national cinematic heritage. Additionally, through the Golden Horse Awards, Taiwan Cinema Toolkit, and overseas marketing of documentary films, the visibility of Taiwanese cinematic culture will be bolstered on an international level.

7. Develop methods to evaluate cultural and industrial impact:
With regard to international trade cooperation issues pertaining to the film, television, and popular music industries, along with strategies to respond to such and review regulatory gaps, facilitating insight into and communication on the opinions of those in the industries.

1. To assist in the establishment of a “Taiwan Docs” brand image for Taiwan-made documentary films in order to promote these films on the international market, including setting up a “Project for the Overseas Promotion of Taiwanese Documentary Films” that will help Taiwanese filmmakers market the results of their years of experience abroad.

2. To oversee the Taiwan Cinema Toolkit and produce physical toolkits each year, along with dedicated websites, to provide cultural institutions abroad and Taiwanese representative offices with the means to curate film-related events and to provide overseas curators with selections of films for viewing, providing effective tools for the promotion of Taiwanese film culture internationally and making efforts to promote Taiwan’s films and documentaries abroad more effective.

3. To promote the amendment of the Public Television Act to provide for the establishment of international channels through public media for the dissemination of news from the Taiwanese perspective, facilitating and promoting international communication and cooperation and creating a bridge for exchanges between Taiwan and the world. At the same time, this will also help shape the brand image of Taiwan internationally, facilitating the export of cultural values and reinforcing Taiwan’s international rights of discourse on the international stage.