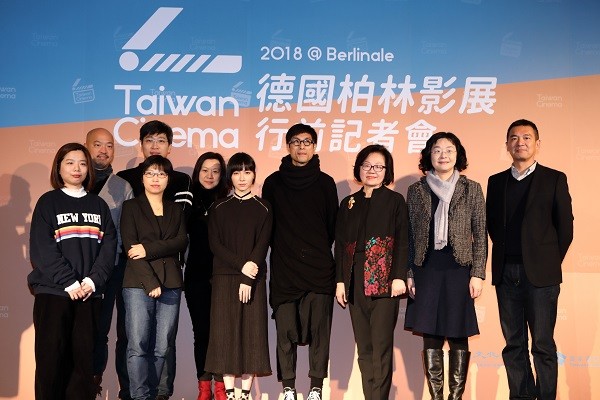 Taiwan's motion picture industry has grown at an incredible pace in recent years. To facilitate the production of quality Taiwanese movies and to capture a larger portion of the Chinese-speaking film market and foreign film markets, the Ministry's flagship programs include: