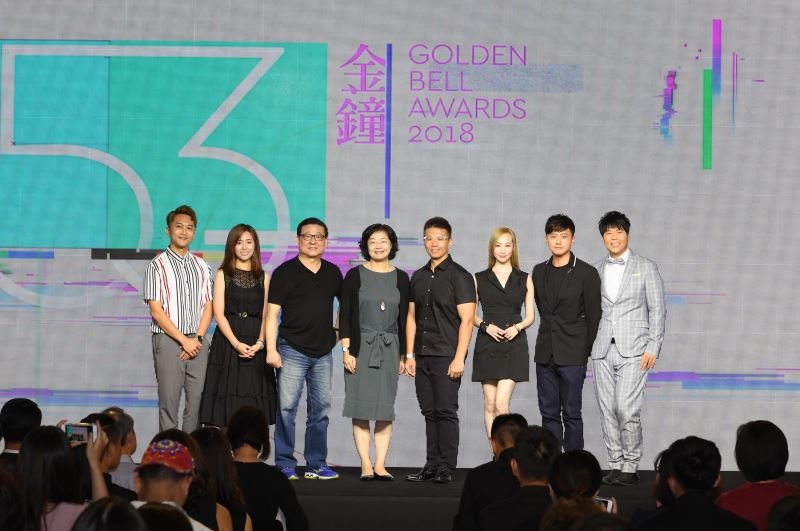 Events held by the Bureau of Audiovisual and Music Industry Development, a subordinate organization of the Ministry of Culture, to promote the development of the nation's broadcasting and television industry include:

The Bureau holds the annual Golden Bell Awards ceremonies every October. The ceremony aims to promote the development of the radio and television broadcasting industries, raise the standard of radio and television professionals, and enable the media to perform their functions of cultural communication and social education.

The Taipei TV Festival is held every September with the aim of establishing a marketing and procurement network for the domestic TV industry, and assisting with the overseas marketing of quality Taiwanese productions. This event also enables local TV program producers and production companies to tap into the global market in order to boost the exposure and competitiveness of their products.

In order to increase the domestic TV industry's exposure abroad, foster cooperation with other countries' TV industries and promote the sale of Taiwanese TV programs, the Bureau assists the local television industry withparticipating in major international film and television trade shows and festivals and exporting to new markets.

The TV Scriptwriting Award is held to encourage the public to write and edit TV program scripts. Through the award program, scriptwriters also gain the opportunity to have their winning works subsidized, produced and broadcast.