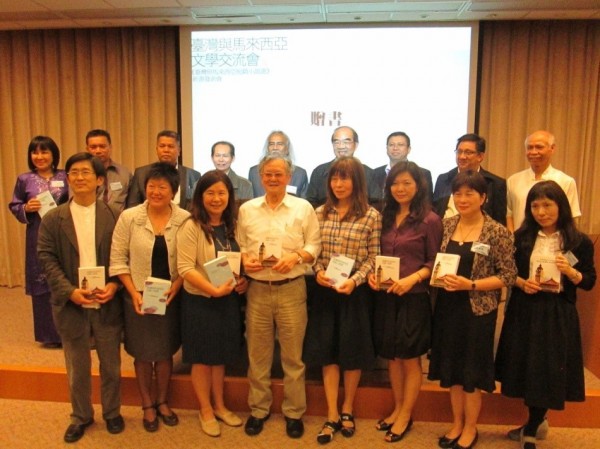 In this literary collaboration between Taiwan and Malaysia, writers were invited to attend a translation workshop and several forums to discuss the literature of their respective countries.

Malaysian authors also visited Taiwan to work with their counterparts on translating several short stories that were then published in an anthology offered in both Malay and Mandarin Chinese editions.

Their four-day visit focused on exploring collaborative opportunities and culminated in the signing of a memorandum of understanding with their Taiwanese partner, the Taipei Chinese PEN.

The second stage focused on the selection, translation, and publication of short stories from Taiwan and Malaysia. A total of 11 writers - five from Taiwan, six from Malaysia - exchanged their views as they jointly worked on the translations.

Five months after the MOU, "Anthology of Short Stories: Malaysia-Taiwan” was released in April 2014 in both Malay and Chinese Mandarin editions.

A book launch for the anthology was held as part of the 2014 Taiwan-Malaysia Literary Forum, which ran from April 11 to 14 at the Hualien-based National Dong Hwa University. 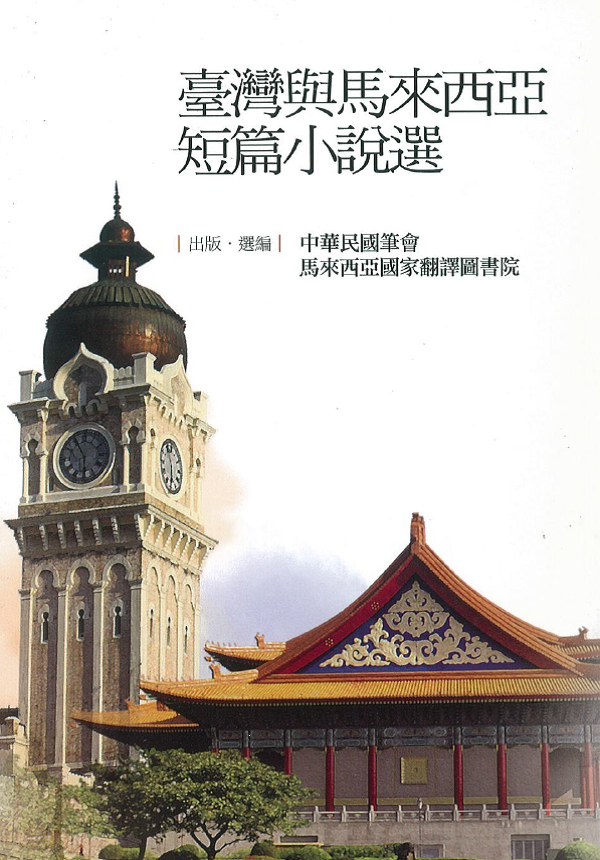