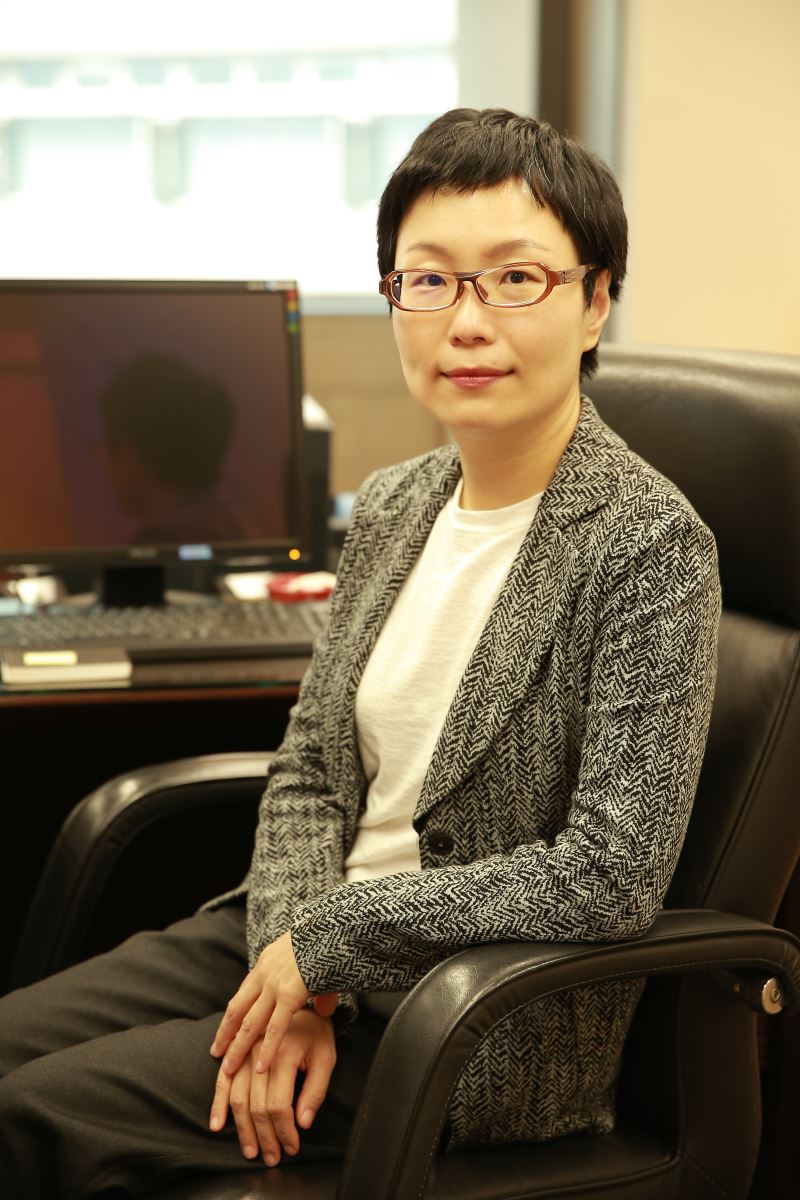 Deputy Minister of Culture Celest Hsiao-ching Ting (丁曉菁) has been approved by Premier Su Tseng-chang to be the chairperson of the Taiwan Creative Content Agency (文化內容策進院, TCCA), an administrative organization founded to integrate resources from the private sector and governmental agencies as an intermediary for boosting Taiwan's cultural content industry.

The Ministry of Culture submitted its list of nominees for the agency's first board of directors and supervisors to the Premier shortly after the Organizational Act of the Taiwan Creative Content Agency (文化內容策進院設置條例) took effect early this year. The act cleared the legislative floor last December.

The TCCA's board was finalized on May 28, with members serving three-year terms to soon gather for their first meeting. Deputy Minister Ting also stepped down from her post to prepare for her new role as TCCA chair.

Minister of Culture Cheng Li-chiun stated that the TCCA will operate as an independent administrative institution while acting as the Ministry's important partner in its project of building an ecosystem for Taiwan's cultural content industry.

She praised the former Deputy Minister for her contributions in helping the Ministry push forward with the TCCA's establishment plan and set up healthy partnerships with key figures from Taiwan's creative sector during her three-year service.

Minister Cheng concluded that Ting is the best candidate who can lead the TCCA to seamlessly implement the government's comprehensive cultural policies while working with the private sector to boost the nation's cultural and creative output.

According to Article 8 of the TCCA's organizational act, which spells out how the number of directors chosen from governmental agencies shall account for at least half of the board's total, the eight directors from the government are:

In addition to Ting, the TCCA's board of directors from the private sector include:

The TCCA's board of supervisors include: