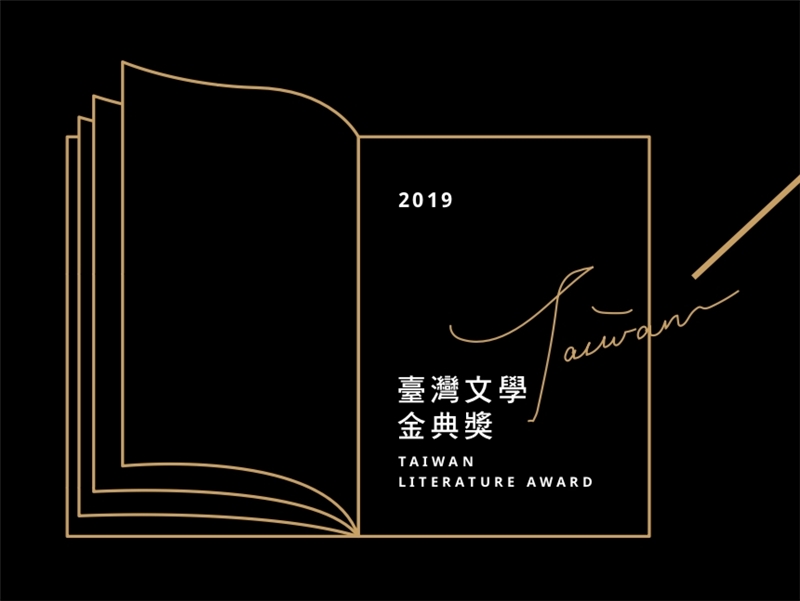 The Taiwan Literature Award, which is organized by the National Museum of Taiwan Literature, received some 224 entrants this year across its two main categories of "Books" and "Creative Works," and on Oct. 1, the shortlist of nominees was announced. With the expansion of the Books category this year, a total of 147 pieces were entered for this section, with competition for the Book of the Year and Best New Talent awards particularly fierce. The winners are expected to be named in late October and the awards ceremony will take place on Nov. 12.

This year an expanded roster of awards is up for grabs, with the total prize money on offer up from the previous NT$2.9 million to NT$3.4 million. The Books category is open to all forms of literature, including novels, essays, poetry, and non-fiction books all competing together for what is now a total of eight possible slots. Additionally, to encourage new writers, this year will see the Best New Talent award expanded to honor three winners.

The hope is that this larger number of winners will help broaden the horizons of Taiwanese literature and bring together more sources of creativity. Winners will be promoted at the annual Taipei International Book Exhibition, and concerted efforts will also be made to attract potential movie and television adaptations to help ensure the autonomy of literature while also linking the field with the entertainment industry.

Speaking on behalf of the jury panel of the Books category, writer Huang Chun-kai (黃崇凱) noted that the judges spent some three days engaging in repeated and heated debate over the 30 nominees. The number of novels nominated was somewhat low in comparison with the record of past years, but modern poetry saw a significant number of entrants submitted, with many collections of poetry that were well worthy of consideration.

As the Taiwan Literature Award does not differentiate between forms of literature, the lineup each year can vary, with essays, new poetry, and more all in the running. This year's nominees cover a diverse range of themes, from social issues and human interaction with the environment to stories of aging and growth. Across all of them, the truth of society is on display in works that are sure to move readers.

The Creative Works category, meanwhile, includes the Best Script, Best Taiwanese-Language Poetry, Best Hakka-Language Poetry, and Best Indigenous-Language Poetry awards. In line with this year's passage of the National Languages Development Act, more minority language awards are now on offer, with the goal of encouraging people from all linguistic groups to submit their writings.

Jury spokesperson for the Creative Works category Lu Han-shiu (路寒袖) remarked that with many bookstores closing in the face of tough conditions, he is grateful for the continuing efforts of the NMTL, and that he greatly admires those who are writing in their mother tongues, likening them to "rocks in the stream which, while the waters may subsume them, nonetheless stand firm."

Nominees for the newly expanded Books category will be on display in bookstores across Taiwan, with the public invited to come evaluate this year's crop of literary stars. Displays go live on Oct. 1 at Taipei's San Min Bookstore (三民書局) and its online outlets, and the initiative will expand to Taichung's Bookstore for Beginners (新手書店) and Tainan's Zhengda Bookstore (政大書城) by November. The winners will be presented their awards at a ceremony held on Nov. 12 at the Taipei Marriott Hotel.

More information is available at award.nmtl.gov.tw.