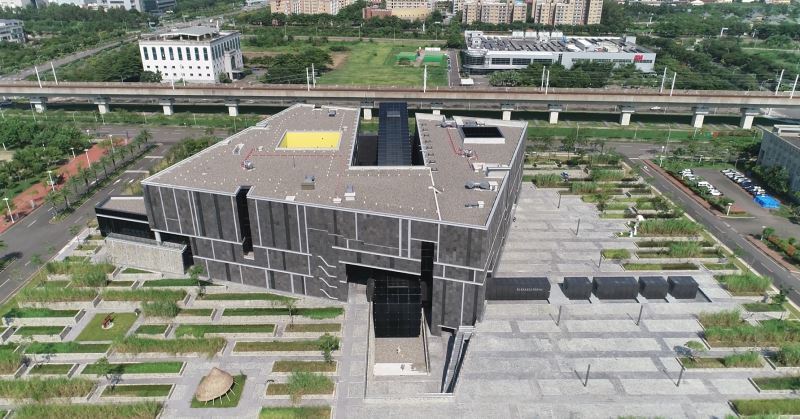 After much anticipation since the soft opening of the Museum of Archaeology, Tainan Branch of National Museum of Prehistory late last year, the archaeology museum will officially open to the public on Oct. 19, waiving admission on that day to celebrate its grand opening and inviting visitors to witness 5,000 years of Taiwanese antiquity.

Located in the Tainan Science Park, which is currently the largest active excavation area in Taiwan, the museum covers a total area of 2.44 hectares and was ten years in the making. Taiwanese architect Kris Yao (姚仁喜) stated the museum was constructed largely with basalt stone and layered glass to symbolize the interlacing of the island's archaeological past with the modernized present, and that its architectural design compares the earth to a "black box" that opens up for visitors to explore the multitude of layers within.

Some of the most representative relics excavated from the Tainan science park area, which holds the highest volume of prehistoric artifacts in all of Taiwan, include the four items listed below: 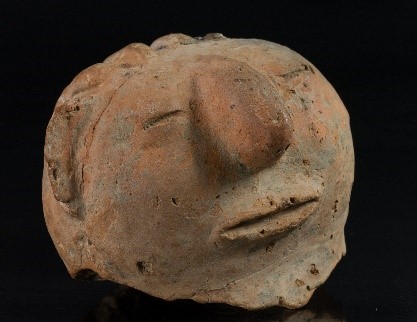 A face-shaped ceramic pot that was discovered in the Daoyenan Historical Site (道爺遺址). Estimated to be 1,300 to 1,800 years old, the pot features frontal facial features that are still visibly apparent and hair-braid markings on the back side, which altogether may be a good representation of a person’s appearance at that time. 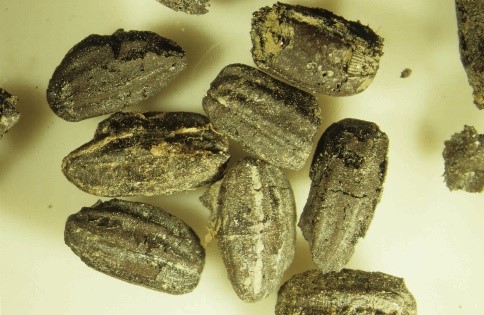 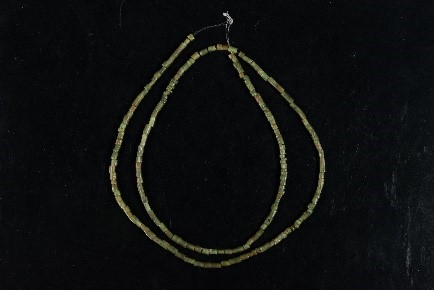 A beaded jade necklace that was discovered at the Niuniaokang Historical Site (牛尿港遺址). Estimated to be 2,100 to 2,800 years old, the artifact consists of 188 tubular jade stones made with exquisite craftsmanship, as the hollowed center of each bead is less than 0.3cm in diameter. 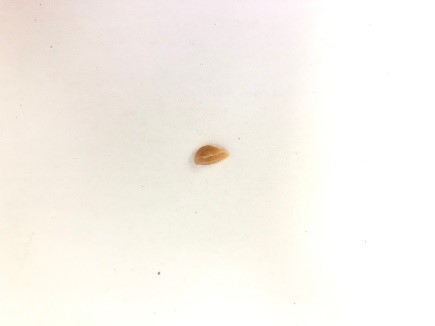 A fish otolith, which is a calcium carbonate structure located in the inner ear cavity of a fish, excavated from the Dachang Bridge Historical Site (大昌橋遺址). Also commonly known as the "ear stone" of a fish, this artifact is estimated to be 4,300 to 5,000 years old. The hard calcium growth rings on the microfossil resemble tree rings and are used in a common technique for estimating fish age.

The museum's permanent exhibition will comprise three halls. The first hall will present the evolution of prehistory in the greater science park area, displaying 234 cultural relics of the six prehistoric cultures that took place here since the Neolithic Age. The second hall will reenact scenes from prehistoric areas of life, such as fishing, farming, hunting, husbandry, and domestic dwellings, as well as associated tools and accessories, to present the social context and spiritual culture of Taiwan's prehistoric ancestors. The third hall will showcase the art of archaeology and modern scientific analysis techniques.

In addition to the permanent exhibition, the museum will also host a special exhibition on prehistoric animals, in which animal bones and specimens will help visitors learn of the interactions and changes in the relationship among humans, animals, and the natural environment for the last 5,000 years. Running through May 31, 2020, the special exhibit also serves as a reminder to love and cherish the land and the creatures living together with human settlements.

The museum has also created a visual display that will be projected onto its outer walls for passengers riding past on the High Speed Rail. Considering each HSR train will only have three seconds during the pass-by, the message is a simple electronic clock display of "Tainan Science Park Standard Time: The Year 5019" to represent the interweaving of 5,000 years of antiquity and the contemporary.

Museum of Archaeology, Tainan Branch of National Museum of Prehistory