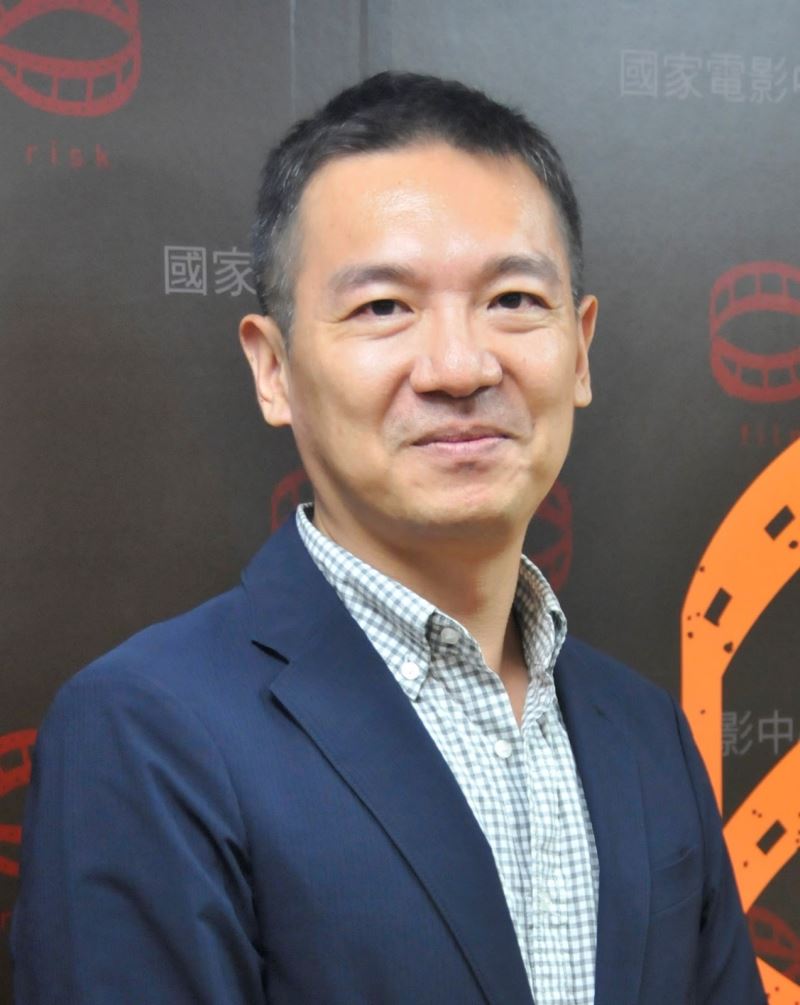 The former director of the Taiwan Film Institute (國家電影中心), Dr. Chen Pin-chuan (陳斌全), has been appointed as director of the Cultural Division of the Taipei Representative Office in the United Kingdom. Upon taking up the post on Oct. 7, Dr. Chen stated that he will build upon the legacy of his predecessors by promoting Taiwan-UK exchanges through culture and the arts.

Dr. Chen has a Ph.D in film studies from King's College London and previously taught at the Chaoyang University of Technology's (朝陽科技大學) Department of Communication Arts. In September 2016, he was appointed by the Ministry of Culture as director of the Taiwan Film Institute (TFI).

During his service from 2016 through July 2019, he established the Taiwan Cinema Digital Restoration Lab (數位修復實驗室) and initiated the restoration and digitalization of old film reels and classic Taiwanese documentaries, as he views film as an integral heritage asset. He also helped to showcase the institute’s digital restoration results in Taiwan and abroad.

Thanks to such restoration efforts, works by classic film directors including King Hu (胡金銓), Lin Tuan-chiu (林摶秋), and Hsin Chi (辛奇) have been re-released for the public. Additionally, he assisted the Ministry of Culture with the drafting of the Act for the Establishment of a National Center for Film and Audiovisual Heritage (國家電影及視聽文化中心設置條例). Upon changing its status from a public-endowed foundation to an administrative corporation, TFI will be able to officially expand its Taiwanese audiovisual collection to include film, radio, and television content.

Regarding his new assignment, which entails many more fields and practices outside the realm of film, Chen stated that he will use his understanding of the British cultural and arts environment, combined with the resources and cooperation of Taiwanese art communities and institutions, to expand the depth and breadth of Taiwan's cultural exchanges with the UK.