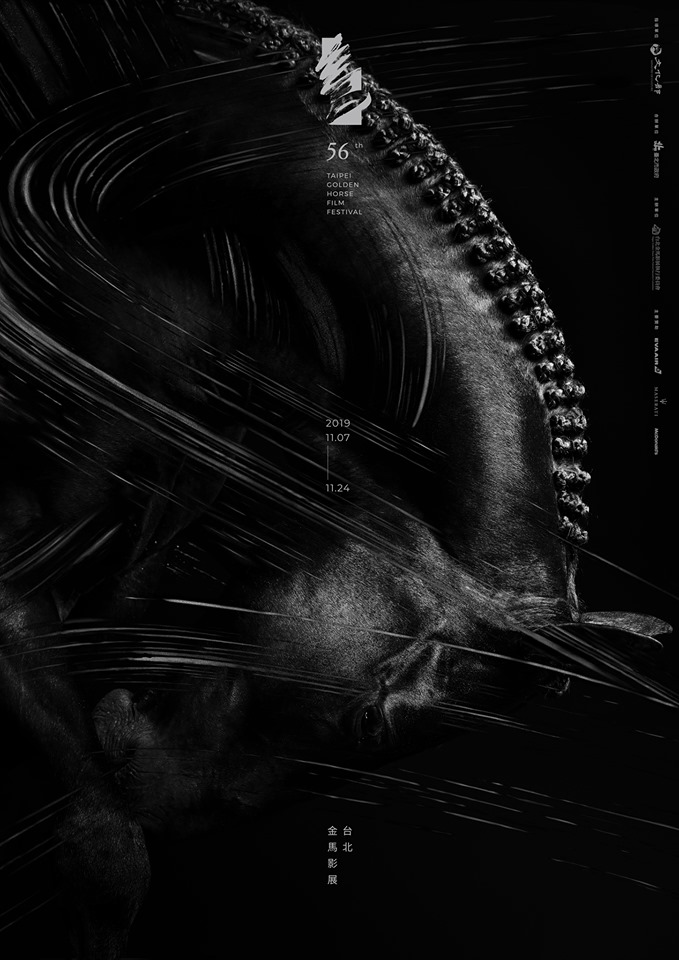 The opening ceremony of the awards will be performed by Studio M (瘋戲樂工作室), a theater troupe skilled at showcasing different aspects of musicals. The songs for the performance will be adapted from an original Taiwanese musical called "Hollywood Taiwan (台灣有個好萊塢)," and actresses Miao Ke-li (苗可麗) and Sun Ke-fang (孫可芳) from the original production will also perform at this year's Golden Horse Awards. A combination of old-time nostalgia and new-age prospects, the musical shall present the first half-century of Taiwan's cinematic development and honor the 2019 nominees.

Commissioned by the Golden Horse Executive Committee, visual concept team JL Design aims to echo this year's theme of "In Search of Dark Horses (尋找黑馬)," a play on words by referencing the award's equine symbolism and the Mandarin phrase for "underdog," by reaching out to 23 up-and-coming directors, including Rina B. Tsou (鄒隆娜) and John Hsu (徐漢強), to direct the nominee introduction videos for each award. Additionally, prestigious filmmakers including Ang Lee (李安), Wang Toon (王童), Hou Hsiao-hsien (侯孝賢), Sylvia Chang (張艾嘉), Wan Jen (萬仁), and Yang Kuei-mei (楊貴媚) have lent their voices to narrate the nominee videos.

This year, organizers of the Golden Horse Awards have added extra touches and new materials. Previously, the exclusive interview videos focused mainly on the director, best actor, and best actress nominees, but interview invitations were extended to all 104 nominees this year. The shooting period had to be extended to eight days to cover all the nominees. The first two videos — "Waiting Time (等待時刻)" and "Seeking Time (尋找時刻)" — have been released one after another to enthusiastic responses. The final video of the specially made trilogy will be revealed on the day of the awards ceremony.

Winners of the 56th Golden Horse Awards will be unveiled on Nov. 23 at a red-carpet affair at the National Dr. Sun Yat-sen Memorial Hall. Views in Taiwan will be able to watch live television broadcasting on TTV channel and live streaming on digital platform friDay. Options will also be available for overseas viewers based in Australia, Brunei, Cambodia, Canada, Hong Kong, Indonesia, Macau, Malaysia, New Zealand, the Philippines, Singapore, and the United States.