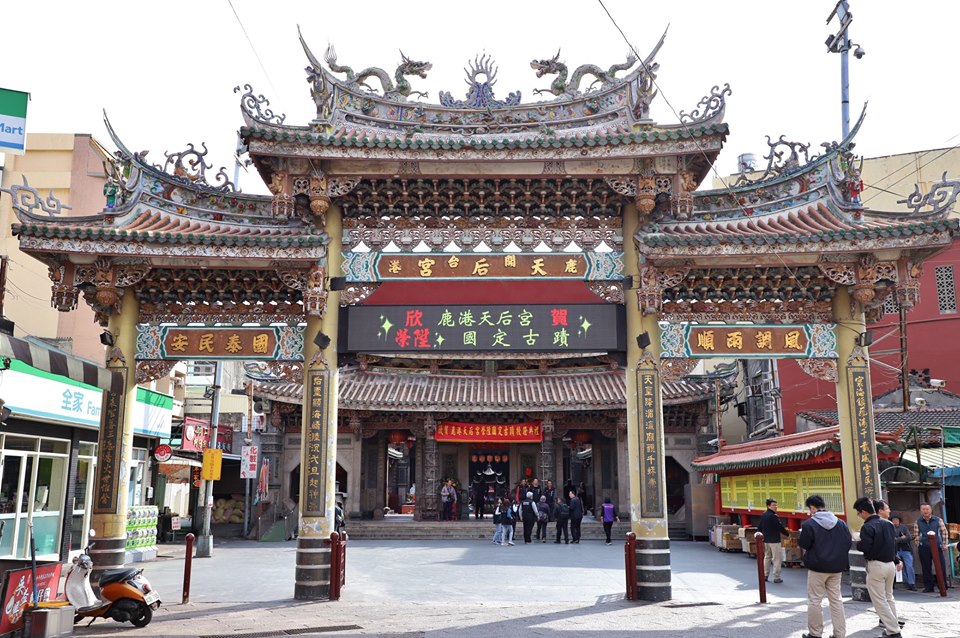 Lukang Tianhou Temple (鹿港天后宮), which was established in 1591 in dedication to the sea goddess Matsu, has been upgraded to a national historic site, the highest protective status a building can achieve in Taiwan, the Ministry of Culture announced on Dec. 2, bringing the total number of such sites to 106.

The temple manifests maritime characteristics owing to its proximity to the estuary of old Lukang River that once served as an important sea port. The temple's history, meanwhile, can be viewed as a chronology of the early settlers, urban development, and commercial and cultural activities of Lukang, a Changhua township that used to be the economic hub of central Taiwan.

Over the years, Tianhou Temple underwent three reconstructions and has accumulated works of many artisans from various eras, making the historic building a rare treasure in the eyes of historians, heritage experts, and folk scholars. The temple is also seeking to widen its audience base by organizing the "Matsu Academy" to promote its religious belief and customs. For DIY or art lovers, a series of crafting workshops are also available.

To better preserve and revitalize Taiwan's cultural heritage, the Bureau of Cultural Heritage has been granted a budget of NT$5.297 billion (US$173 million) for next year — a figure four times higher than the bureau's budget in 2016. Moreover, the temple's status as a national historic site makes it eligible for governmental subsidies that cover up to 95% of restoration costs, Minister Cheng Li-chiun said.

In addition, Cheng said, the Ministry has revised subsidy schemes to allow the proprietor of privately owned national historic sites to directly apply for grants for heritage conservation. The modified scheme, which revokes the past practice of applying for subsidies through local authorities, will be made known to the public shortly.