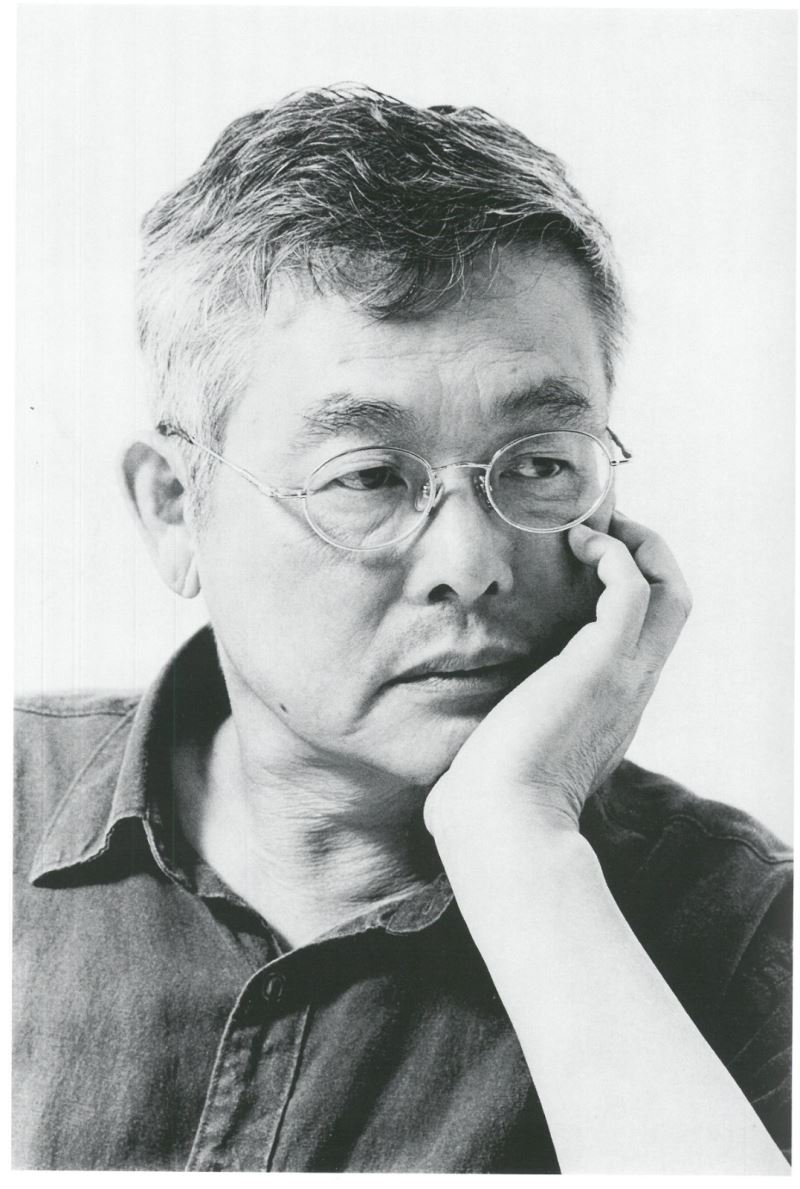 Grieving the death of renowned poet Yang Mu (楊牧) who passed away on March 13, Minister of Culture Cheng Li-chiun described Yang as a cultural titan who had devoted all his life pondering poetic expression, refining his craft in the art form, and exploring the vastness and depth of literature. The Minister said Yang's poems on love, philosophy, romance, and justice have helped nurture a nation and will be passed down from generation to generation.

Expressing deep condolences at the loss of the 80-year-old and her respect for him, she said the Ministry of Culture will request President Tsai Ing-wen to honor the life and oeuvre of the internationally acclaimed writer, whose real name was Wang Ching-hsien (王靖獻).

Upon his return to Taiwan, Yang fulfilled several roles with consummate ease and excellence. He was the founding dean of the School of Humanities and Social Sciences at National Dong Hwa University in his hometown, and a distinguished research fellow and director of the Institute of Chinese Literature and Philosophy at Academia Sinica, the foremost research institute in Taiwan. In addition, he also taught at National Taiwan University, the Hong Kong University of Science and Technology, and National Chengchi University.

Over a career spanning six decades, Yang won a string of awards, including the National Award for Arts, China Times Literature Award, Wu San-lien Literary Prize, and the Newman Prize for Chinese Literature.

His other accolades include the Hua Zong Literature Awards from Malaysia and the Cikada Prize, which is awarded by the Swedish Institute to exceptional poets in East Asia. Furthermore, in 2015, Yang was awarded the Order of Brilliant Star with Grand Cordon in recognition for his achievements in the fields of literature. Other members of the prestigious order include celebrated author Pai Hsien-yung (白先勇) and late poet Yu Kwang-chung (余光中).

Since the age of 15, Yang has been regularly published by poetry magazines such as "Modern Poetry (現代詩)," "Blue Star (藍星)," "Genesis (創世紀)," and "New Poetry Today (今日新詩)." Yang was also editor-in-chief of "Seagull Poetry Quarterly (海鷗詩刊)," a supplement in the Eastern Taiwan Daily News (東臺日報).

In 1960, Yang published a collection of poetry called "On the Water Margin: A Collection of Poems (水之湄)" under the pen name Ye Shan (葉珊), winning him critical acclaim. Apart from publishing critiques and translations, Yang worked primarily as a poet and a prose writer. His works have been translated into Dutch, English, French, German, Japanese, Korean, and Swedish, among other languages.

In 1972, the author began to show solicitude for social and historic issues and changed his pen name to Yang Mu. Works reflecting these interests include two collections of autobiographical essays — "Storms over Hills and Ocean: Memoirs I (山風海雨)" and "Direction Back to Zero: Memoirs II (方向歸零)." Other notable pieces are 1989's "The Completion of a Poem: Letters to Young Poet (一首詩的完成)," which discusses his vision for modern poetry, and 1997's "Then as I Went Leaving: Memoirs III (昔我往矣)," which is dedicated to his hometown Hualien.

For years, Yang had been a diligent poet, essayist, translator, and scholar whose creative writing style advanced with times. Relentless in literary breakthroughs, the prominent critical thinker has been widely recognized as a literary titan from Taiwan.

Apart from his literary achievements, Yang promoted classical theories and philosophy through co-editing "New Wave Collection (新潮叢書)," a series on contemporary western writers. Yang later teamed up with Chih Wen Publishing (志文出版社) to open the Hung-Fan Bookstore (洪範書店), which has become a major publisher with a profound impact on Taiwan. In 2018, National Dong Hwa University established the Yang Mu Center for Literary Studies (楊牧文學研究中心) to preseve and honor the poet-educator's exceptional contributions.

The Ministry of Culture will apply for a posthumous presidential citation.