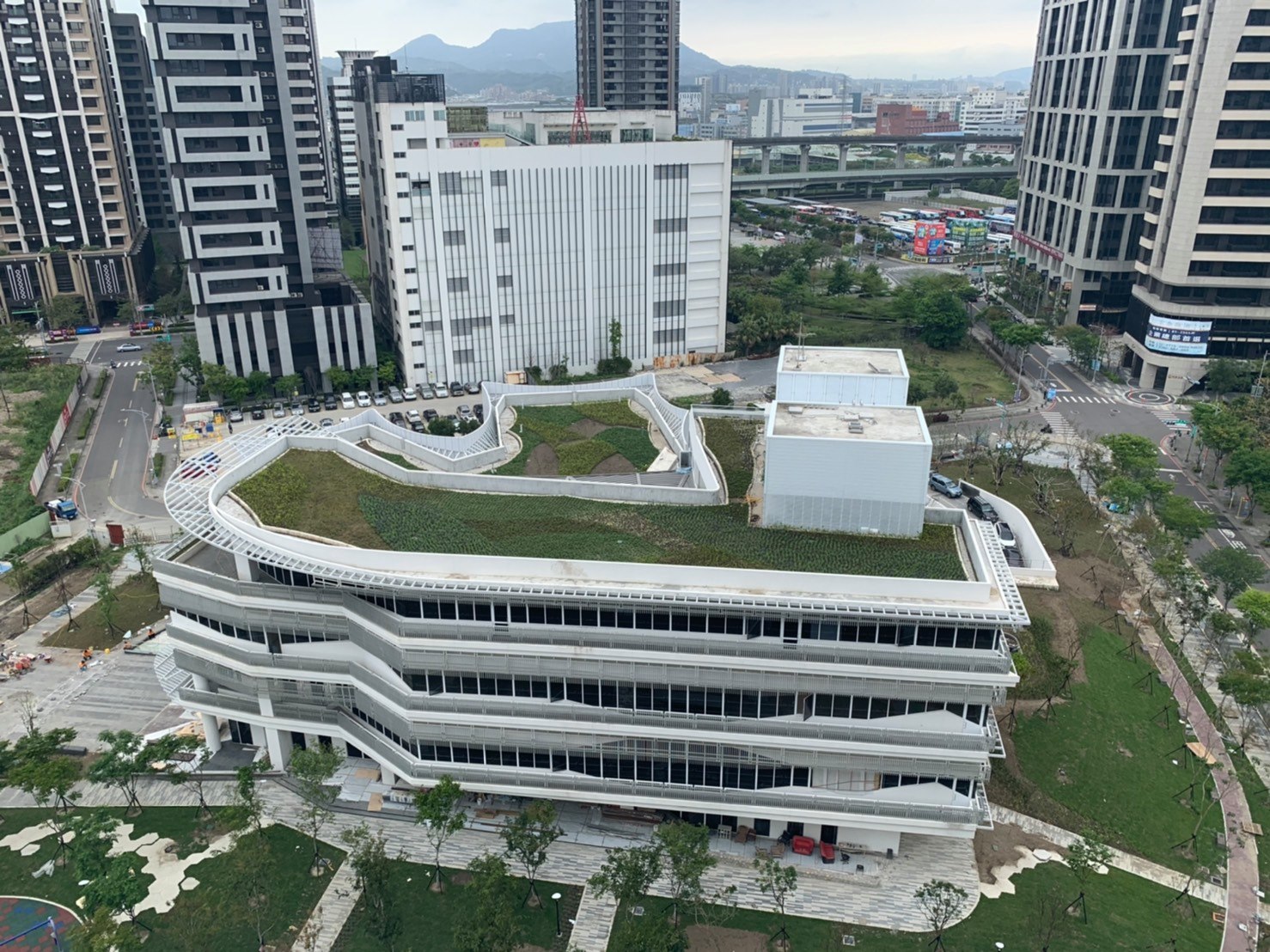 A Premier-approved list of chairman, directors, and supervisors of the Taiwan Film and Audiovisual Institute (TFAI, 行政法人國家電影及視聽文化中心) was announced on May 8. Seasoned film critic Lan Tsu-wei (藍祖蔚) will serve as the institute's first chairman and a total of 20 directors and supervisors encompassing professionals within academia and the industries of film, television, and broadcasting will guide the new institute commencing operations in the latter half of May.

To better preserve Taiwan's audiovisual heritage and ensure its future availability, the Legislative Yuan passed a bill in 2019 to transform the Taipei-based Taiwan Film Institute (TFI, 國家電影中心) from a public-endowed foundation into the Taiwan Film and Audiovisual Institute — a national organization with greater capabilities and resources, including its new headquarters in New Taipei City's Xinzhuang District that will house a screening room, a library, and an administrative office.

As the bill stipulates, TFAI's board of directors shall include professionals who work within academia or the industries of film, television, broadcasting, law, finance, and marketing, as well as government representatives. The newly announced directors and supervisors will embark on a three-year tenure.

Minister of Culture Cheng Li-chiun noted Lan has long been involved in film production and movie reviews. Lan's rich experiences in the film, television, and broadcasting industries, together with his profound care, devotion, and vision for Taiwan's film and audiovisual heritage, will bring the Taiwan Film and Audiovisual Institute to greater heights, the Minister said.

Lan, who served as the ninth and tenth TFI director, later became the institute's acting chairman. Under his supervision, TFI held a series of events commemorating the career of renowned film director Lee Hsing (李行). In 2004, the established film critic and television news producer also won a Golden Bell Award for being the best popular music program host that year.

Thanking the new board of directors and supervisors, the Minister said the institute will benefit from their knowledge and proficiency in related fields, such as cultivating Taiwan's audiovisual prowess with a contemporary view and building a global presence for Taiwan's audiovisual culture through international exchanges and national image-building.

Apart from the ongoing efforts to preserve audiovisual and cultural assets, the Ministry is now improving the quality of TFAI's storage facilities by upgrading the physical infrastructure and professional personnel required. The Ministry will also team up with the New Taipei City Government to establish Taiwan's first national audiovisual museum and a proper archival storage facility.

Tasked with duties to preserve and provide access to Taiwan's audiovisual and cultural assets, the museum and the storage facility will begin operations in 2027 at a location near the new TFAI complex, which is already under construction and will be open to the public by 2021.

After more than 20 years of advocacy efforts, TFAI, which was formerly known as the Chinese Taipei Film Archive (財團法人國家電影資料館), has finally transitioned into a public entity, the Minister said. She added that the physical infrastructure, budget, and professional personnel required by the new institute are all gradually falling into place.

While expanding the scope of its collection to include radio and television content, TFAI will also promote classic audiovisual works and boost greater understanding of Taiwan's audiovisual history at home and abroad.

It is hoped that the newly transformed institute will serve as an essential hub for the research, education, and promotion of Taiwan's audiovisual history, all while maturing into a globally recognized focal point for audiovisual restoration and archival technology.