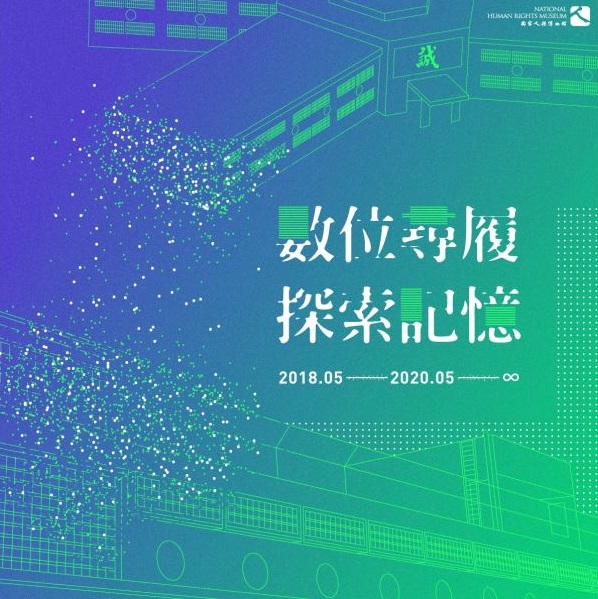 The National Human Rights Museum (NHRM) is set to launch a series of digital programs on Taiwan's human rights history, including an open archive, a VR720° panorama tour of the Green Island White Terror Memorial Park, and a virtual book club to mark International Museum Day on May 18 and the New Taipei-based museum's two-year anniversary. Through these digital endeavors, the NHRM seeks to engage public interest in Taiwan’s storied past amid the COVID-19 pandemic.

Meanwhile, a virtual tour of the Green Island White Terror Memorial Park will also be available for viewers to visit the former site that held political prisoners during the martial law period from 1949 to 1987. By introducing the park where political dissidents were imprisoned, prosecuted, and tried, the NHRM wishes to offer insight on what it was like to live under authoritarian rule and how far Taiwan has come since the White Terror era.

The museum will also go online with its book club series that challenge participants to look at White Terror events from different perspectives. Joined by esteemed local scholars and experts, the series will highlight films and literature on the "unspeakable terrors" of the past and the efforts undertaken since to restore truth and justice to Taiwanese society. The museum has also tailored a White Terror reading list in honor of World Book Day.

Titled "White Terror Movies," the first video forum of the series will be broadcast live on the museum's Facebook on May 30. Joined by Shih Wei-chu (史惟筑), assistant professor of French Language and Literature at National Central University, the event will cast light on how to decode audiovisual imagery to better understand a film’s core theme.