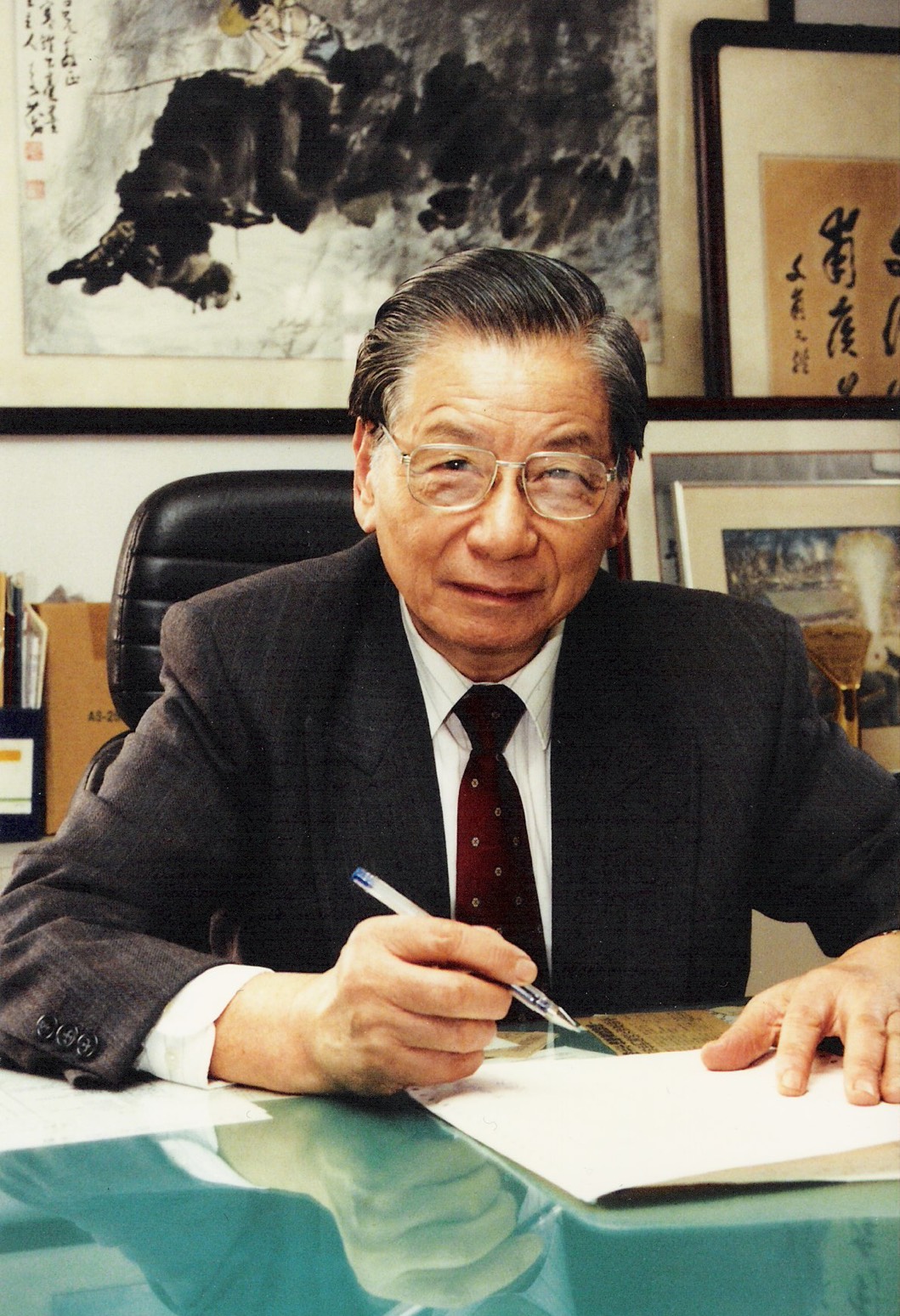 Minister of Culture Lee Yung-te expressed his profound sorrow and heartfelt condolences on the passing of Chiu Ko Publishing Company's founder Tsai Wen-fu (蔡文甫) on July 15. In remembrance of the literary pioneer who had long balanced multiple roles of writer, editor, publisher, and entrepreneur that nurtured literary attainments of generations in Taiwan, the Minister will apply for a posthumous presidential citation.

Born in Yancheng, a city in northeastern Jiangsu province of China in 1926, Tsai came to Taiwan in 1949, when then-Kuomintang government retreated to Taiwan. During his decades-long career, the 95-year-old had served as the editor-in-chief of "China Daily News (中華日報)" supplement for 21 years and authored more than 20 literary works, including "Luna on a Rainy Night (雨夜的月亮)," "A Theater with No Audience (沒有觀眾的舞台)," "A Little Café (小飯店裡的故事)," and "Born to Be an Ordinary Man–Tsai Wen-fu's Autobiography (天生的凡夫俗子—蔡文甫自傳)."

Tsai is a laureate of prestigious honors presented in Taiwan, among them Golden Tripod Awards that recognize outstanding Taiwanese publications and excellent publishers.

Described by renowned poet Xiang Yang (向陽) as "the helmsman of promoting contemporary Taiwanese literature," Tsai set up Chiu Ko Cultural and Educational Foundation and presented awards to promote contemporary writing and support Taiwanese publications for teens and children. He also launched novel writing programs to cultivate the next generation of authors.