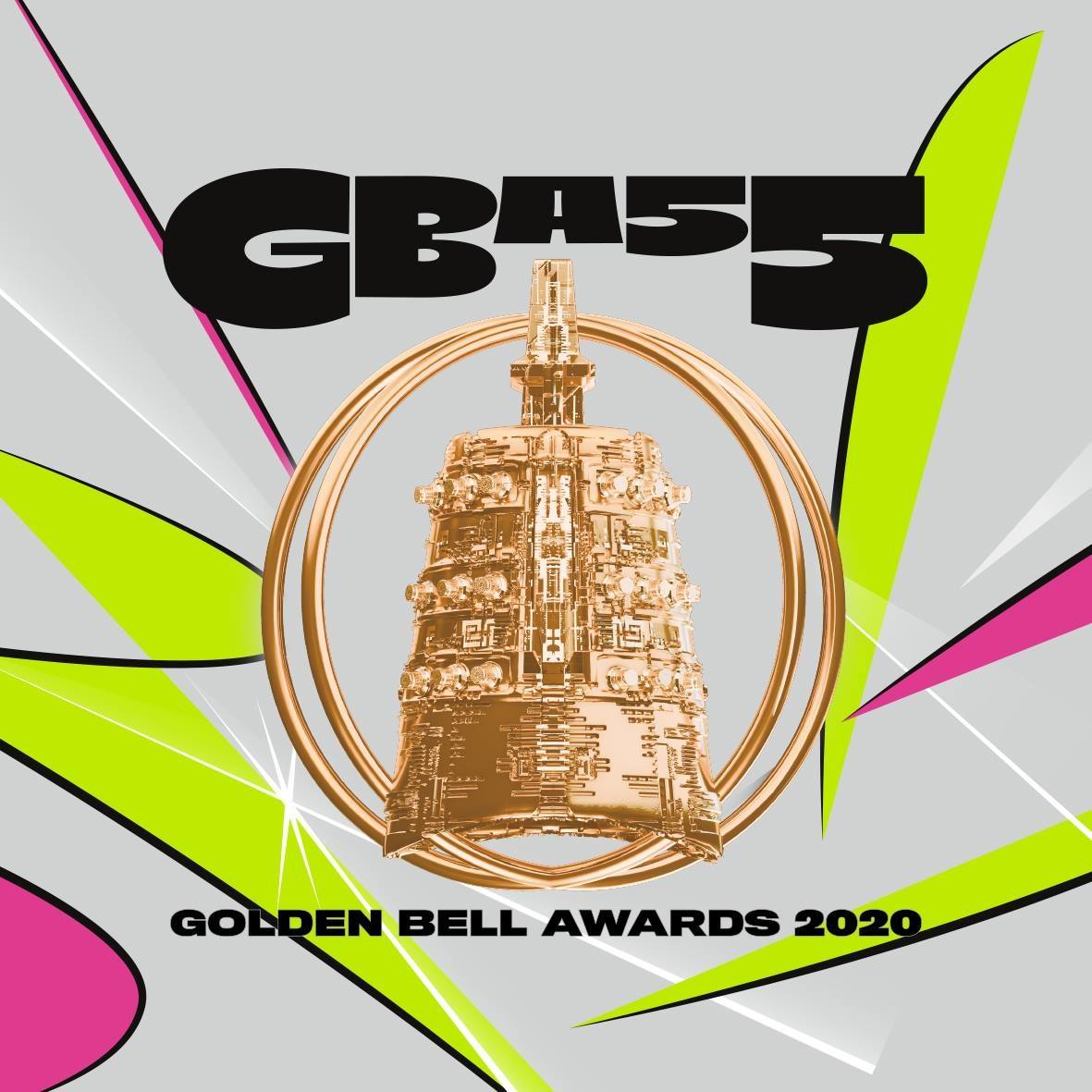 The Ministry of Culture on Sept. 28 called on news outlets in Taiwan to respect the cultural heritage of different ethnic groups in the nation, referring to certain media reports improperly describing an indigenous outfit worn by an award-winning program host at the 55th Golden Bell Awards Ceremony, an event that celebrates Taiwanese television productions on Sept. 26.

In a press release, the Ministry calls for a collective effort in safeguarding Taiwan's valuable multiculturalism. Improper narratives of certain media reports on the traditional attire worn by Yami program host Pangoyod at the ceremony have stirred up much controversy.

The Yami people, also known as the Tao people, are an indigenous tribe on the outlying Orchid Island. Currently, the Yami people have a population of 4,684, according to Taiwan's Council of Indigenous Peoples.

The Golden Bell Awards is not only the highest honor in the nation acknowledging the achievements in Taiwan's television industry; it is also one of the main platforms to present Taiwan's cultural diversity. The cultures of Taiwan’s ethnic groups had not received the attention they so well deserve until recent years when people of all sectors of society started to dedicate consistent efforts to preserve them and make them Taiwan's defining characteristics on the world stage, according to the Ministry.

To perpetuate this hard-won achievement, the Ministry of Culture, as the nation's highest organ in charge of national cultural policies, upholds the core value of mainstreaming equality and diversity while mapping out cultural policies.

The Ministry has committed to making people in Taiwan more aware of multiculturalism and protecting the identities of all ethnic groups, generations, and communities, while creating a multicultural environment of equality and inclusion to promote the inheritance, revitalization, and development of all languages spoken in the nation.

The Ministry encourages people in Taiwan to speak their mother tongue, learn and inherit their own ethnic tradition, and take pride in their cultural heritage.

The Ministry implores all news outlets to exercise their role as the fourth estate of the state, promoting the idea of respecting cultural diversity and defending and passing on multiculturalism – one of the most precious values Taiwan upholds.