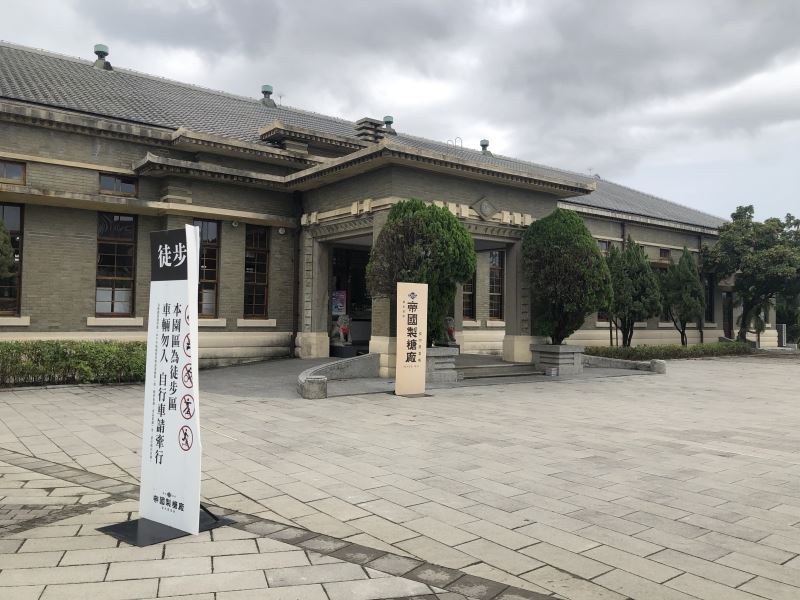 Two historic sites in Taichung have been selected by the Ministry of Culture as the locations for the National Comics Museum (國家漫畫博物館), a facility aimed to systematically perpetuate, promote, and study Taiwan's comics heritage.

The two locations – Empire Sugar Factory Taichung Office (帝國製糖廠臺中營業所) and railway warehouses on Xinmin Street (臺鐵新民街倉庫群) – were carefully selected following a Ministry-led assessment of seven potential sites proposed by the Taichung City Government, which inked a memorandum of understanding with the Ministry in 2017 to promote and preserve Taiwanese comics.

The selection was made as the previously proposed site has failed to meet the three main specifications laid out by the Ministry.

The Ministry notified the Taichung City Government of the selection on Sept. 30.

Overall planning for the construction of the museum is expected to kick off in 2021, and the Ministry will also seek approval from the Executive Yuan, the nation's highest administrative body, to change the purpose of the two selected sites.

The timetable for the construction of the museum will be set forth by the government, and the Ministry will keep on working with the local authority to have the establishment of the museum completed at an early date.

The Ministry emphasized that the preparation work for museum facilities and personnel recruitment has been ongoing, and it has commissioned Tainan's National Museum of Taiwan History to assist preserving and conducting researches on Taiwan's original comics.

To perpetuate the richness of the unique art form through related researches and exhibitions, the museum in southern Taiwan will curate two special displays presenting politics-themed comics and shoujo manga, a comic genre aimed at young teen female target-demographic readership.

Additionally, the Ministry appointed the National Taiwan Museum of Fine Arts in Taichung to launch a special exhibition "Taiwan – Japan Comic Aesthetics & Contemporary Art Exhibition" to further highlight the art form, while engaging the private and public sectors to consolidate a consensus regarding the design of the upcoming museum.