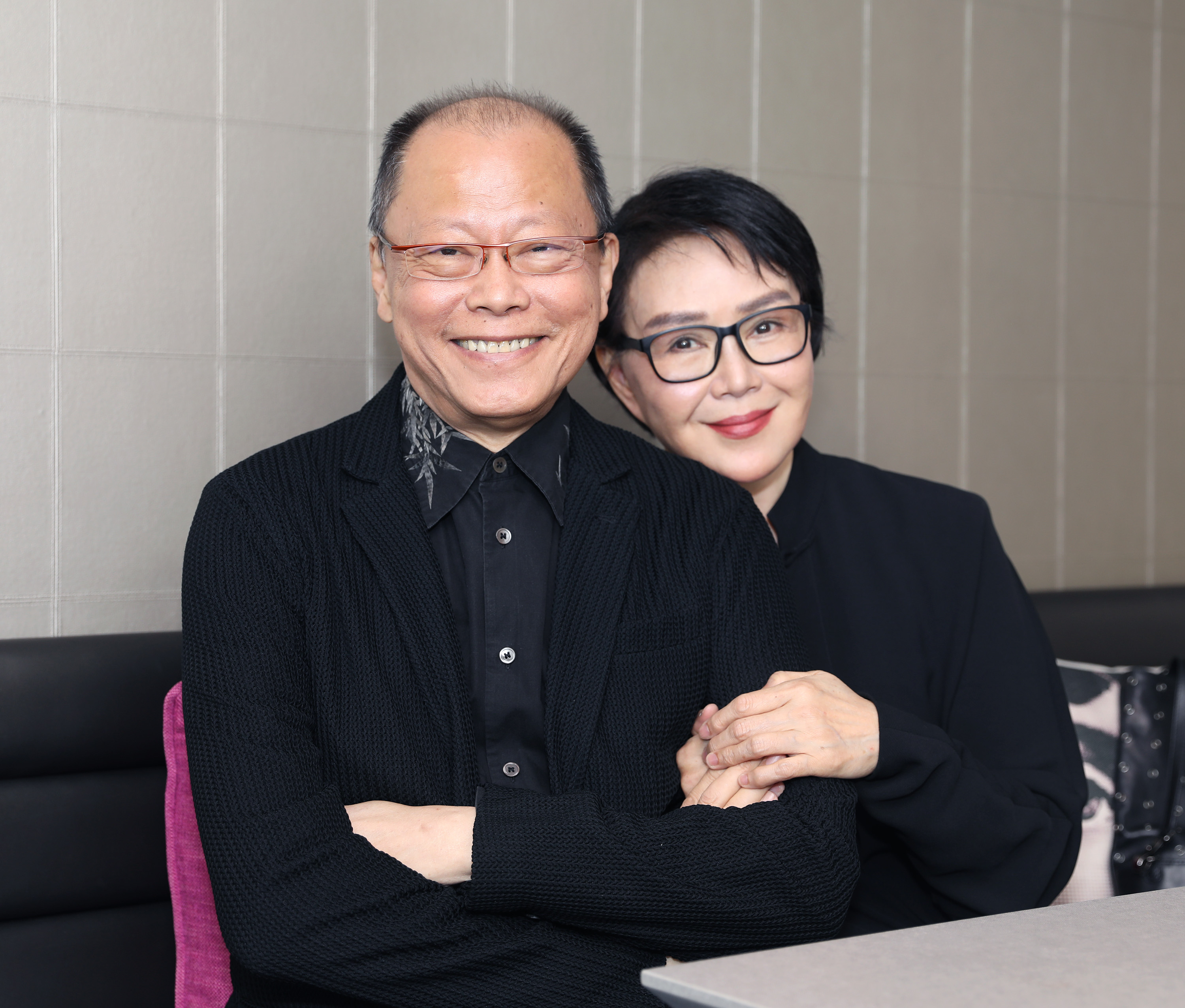 Minister of Culture Lee Yung-te expressed his profound sadness at the passing of the famed director Chang Yi (張毅) on Nov. 1. The 69-year-old filmmaker is also the co-founder of prominent glass art brand Liuligongfang (琉璃工房).

While praising Chang's achievement in cinema as well as cultural and creative industries, Lee also acknowledged the multi-talented artist's contribution in promoting Taiwan's culture and arts on the global scene.

The Minister said Chang's passing is a tremendous loss of Taiwan's cultural and arts community, and the director's passion for creation and his well-known cinematic masterpieces have secured beloved status in the hearts of audience.

At the age of 19, Chang made a splash on Taiwan's literary scene with his short story debut. He gained fame in 1979 with his serial installments of fiction "The Pioneers (源)," which was later adapted into film by Chang himself and veteran screenwriter Chang Yung-hsiang (張永祥). In 1980, Chang won the best screenplay award with the film at the Asia Pacific Film Festival.

The director teamed up with Edward Yang (楊德昌) to make the 1982 film "In Our Time (光陰的故事)," which granted him the status as the driving force behind the New Taiwan Cinema movement, in addition to showcasing the filmmaker's extraordinary talent.

Chang once again rose to prominence with his cinematic work "Kuei-mei, A Woman (我這樣過了一生)," which won awards for the Best Feature Film, the Best Director, the Best Adapted Screenplay at the 22nd Golden Horse Awards in 1985. The director went on to win the Best Director award for the 1985 film at the Asia Pacific Film Festival the following year.

Chang tried his hand in glass art in 1987 and co-founded the Liuligongfang – Asia's first studio that is known for making glass artworks with lost-wax technique. With efforts of more than three decades, the Liuligongfang has now become an internationally renowned brand and its pieces are preserved by a number of collectors and museums worldwide, making the brand a standard bearer for Taiwan’s cultural and creative industries.