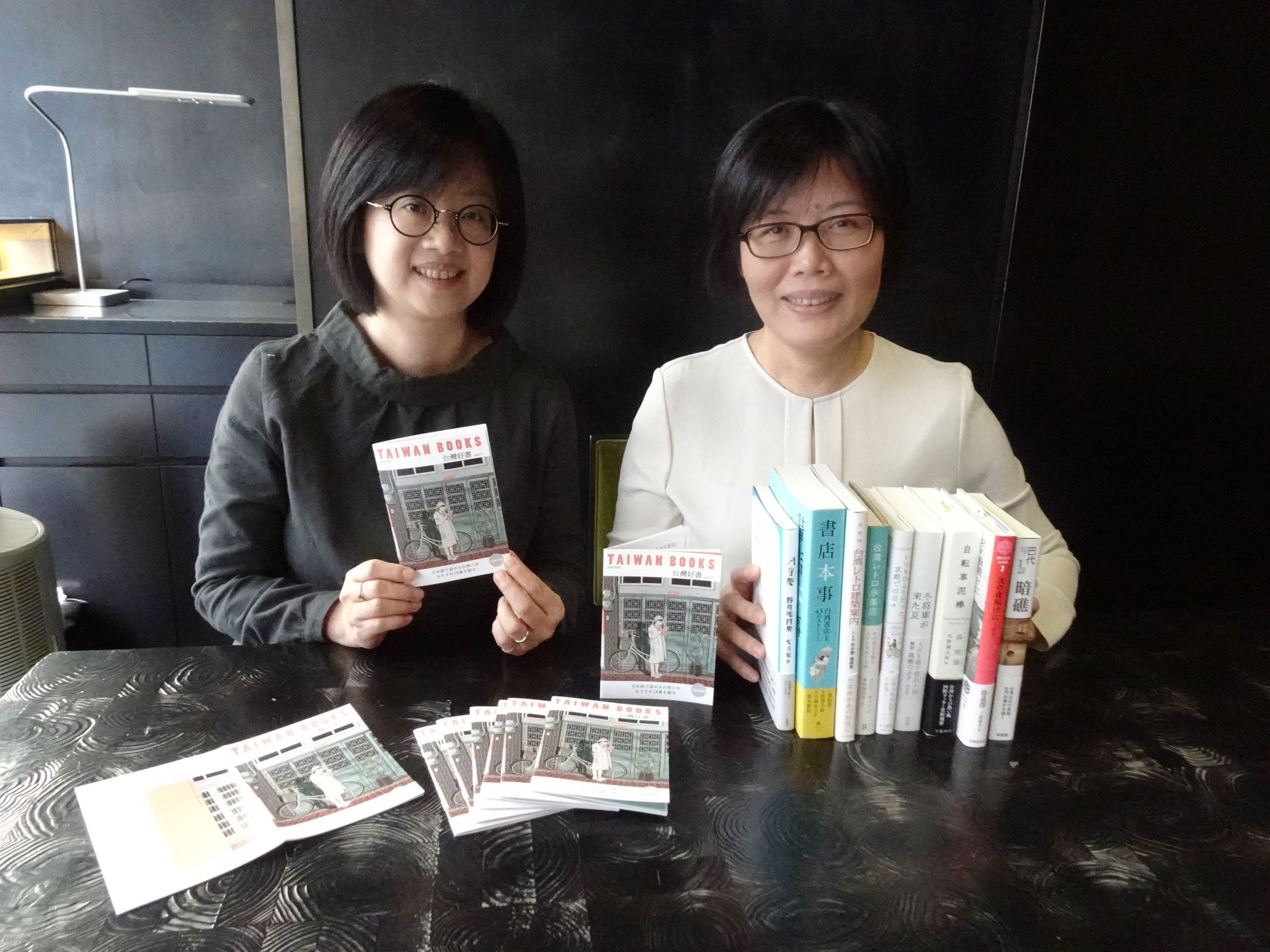 The Taiwan Cultural Center in Tokyo, a platform for the promotion of Taiwanese culture in Japan, on Nov. 11 launched its first Japanese-language booklet "TAIWAN BOOKS," aimed to raise the visibility of Taiwanese literary works among the East Asian country’s younger readers.

The booklet also covers introductions on nine Japanese editions of Taiwanese publications that are about to hit the bookshelves, such as Jiao Tong's (焦桐) "Taste of Formosa (味道福爾摩莎)," "Map of Taiwanese Folklore Creatures (妖怪台灣地圖)" by He Jing-yao (何敬堯), and Ko Tsung-ming's (柯宗明) "Tan Ting-pho's Password (陳澄波密碼).”

The cover was designed by artist Gao Yan (高妍) who has designed the cover and illustrations for Japanese writer Haruki Murakami's collection of essays "Abandoning a Cat – Memories of My Father" published in 2019, making her the first Taiwanese artist to work with the award-winning author.

"As one of the artistic creators from Taiwan, I sincerely hope that more intriguing works from Taiwan can reach as many people as possible," the artist said.

According to the center director Alice Wang Shu-fang (王淑芳), each year, 10-plus Taiwanese books were published by Japanese publishers, attracting readers mostly from Japanese academia.

Targeting readers ranging from high school students to people in their 40s, books included in the booklet include those published in the past two years and ready to be launched next year, which are easy-to-digest and interesting to read, said Huang Bi-jun (黃碧君), the representative of Tai-tai Books.

In addition, Tai-tai Books has teamed up with the large book retailers in Japan – a departure from previous practice that Taiwanese literary works were usually published by academic subjects-focused publishing houses or publishers targeting at specific readership, Huang went on.

Starting from the latter half of November, a total of 6,000 copies of the booklet "TAIWAN BOOKS" will be available free of charge at the center, 70 bookstores and Taiwan-related institutions across Japan.