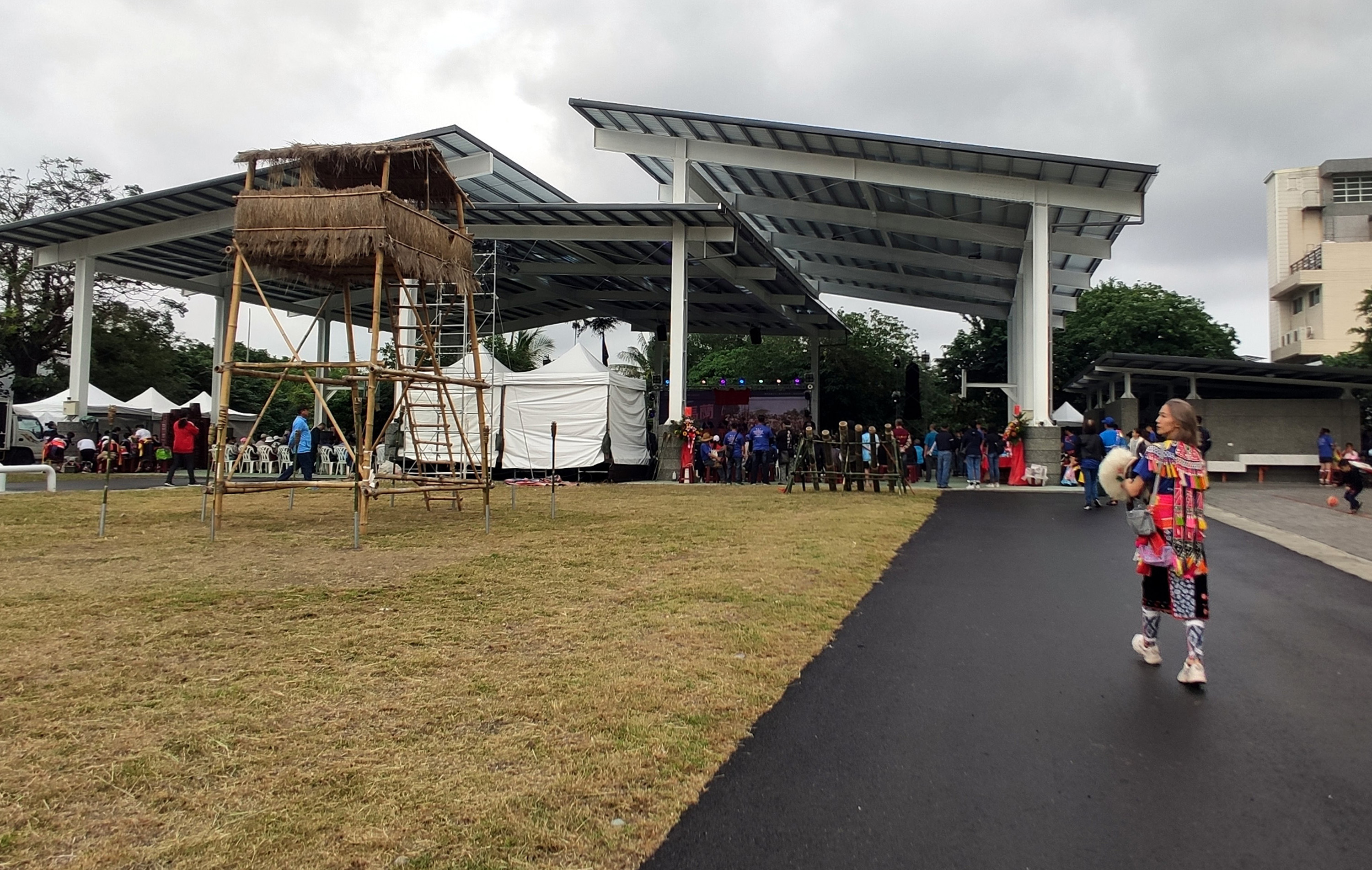 After half a century, with the efforts from both central and local governments, the Taitung Falangaw (馬蘭部落) tribal assembly hall has been rebuilt and expanded. The Falangaw Cultural Plaza was inaugurated on Nov. 14.

Icyang Parod spoke of the significance of the tribal assembly hall as the venue for rituals, ceremonies, and celebrations, in addition to educational, recreational and public affairs discussion functions. The assembly hall has played important role in preservation of cultural heritage and development of the Amis people, he added.

Around 50 years ago, the military appropriated the site of the old assembly hall to build military barracks. Over the years, the Falangaw Amis community constantly appealed for returning the land and restoring the assembly hall, and the Council of Indigenous Peoples helped resolve the case eventually with the approval of the Executive Yuan.

In 2019, the Council of Indigenous Peoples approved to provide a subsidy amounting to NT$16 million to support the expansion and construction of the Falangaw Assembly Hall and Cultural Plaza, and the project was completed in early November.

Legislator Liu Chao-hao said that the Executive Yuan has approved to set aside NT$300 million from the Hualien-Taitung Area Sustainable Development Fund to fund the two-phase tribal assembly hall reconstruction projects in Taitung. A total of 29 tribal assembly hall projects are scheduled to be implemented between 2016 and 2023. So far, nine assembly halls have been completed and seven are under construction.