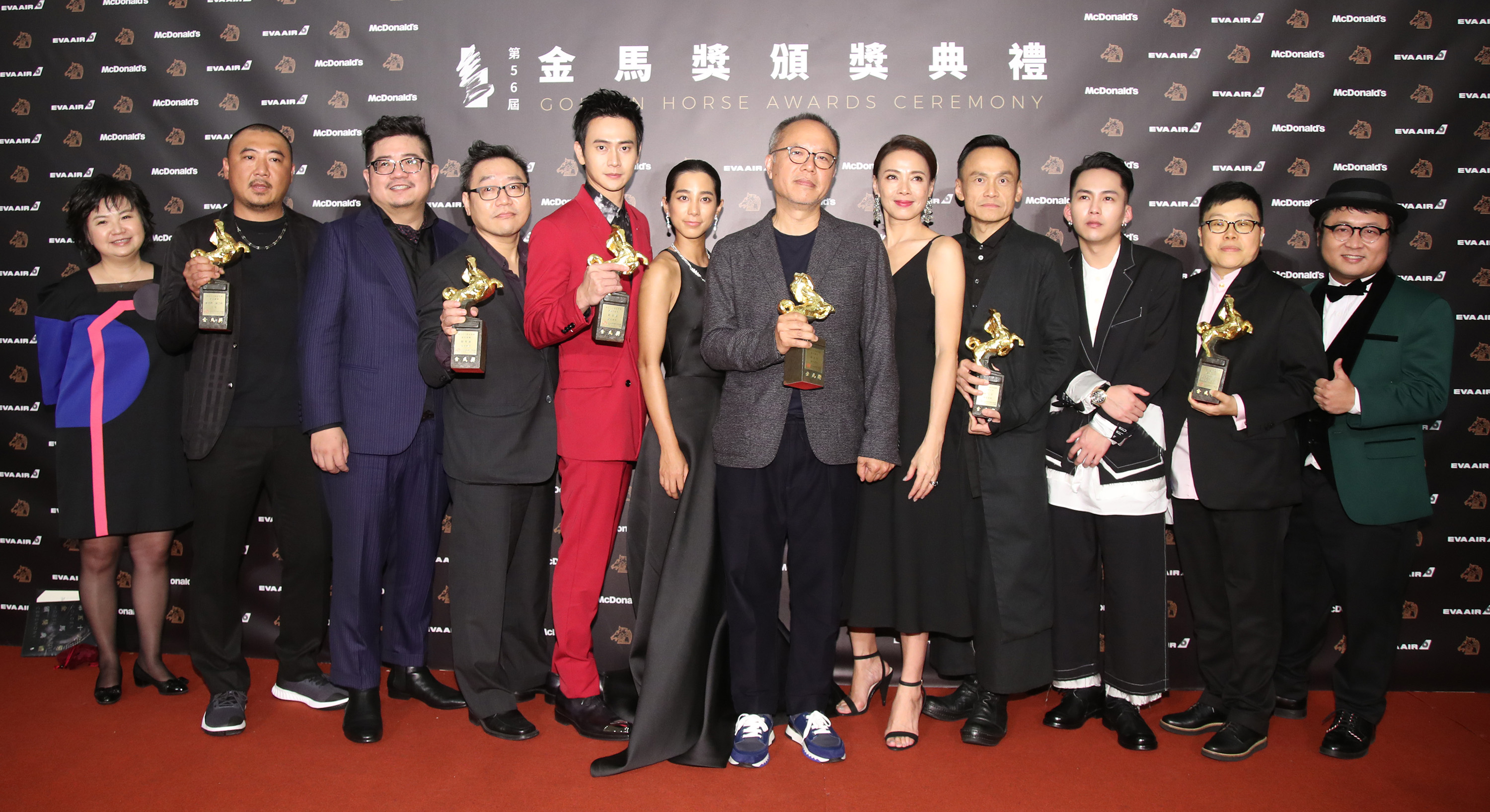 The 2019 Taiwanese drama film "A Sun (陽光普照)" directed and co-written by Chung Mong-hong (鍾孟宏) has received high acclaim from American film critics Peter Debruge and David Ehrlich. Debruge wrote on Variety that he considers the film one of "the best films of 2020," while Ehrlich argued on Indiewire that it demands serious Oscar consideration. The film was selected as the Taiwanese entry for the Best International Feature Film at the 93rd Academy Awards, popularly known as the Oscars. The Oscars ceremony will be held on April 25, 2021.

The 2019 film, starring Taiwanese actors Chen Yi-wen (陳以文) and Ko Shu-chin (柯淑勤), revolves around a family in the aftermath of the son's arrest and subsequent incarceration in which tragedy ensues.

Acquired by Netflix in early 2020, the film is accessible to more than 67 million subscribers in the United States. However, film critic Ehrlich pointed out that "movies have never been more accessible, and they've never been harder to find" since "in a world so flooded with content...major works of art can sink into the murk like shipwrecks." Fortunately, the film has begun to gain traction recently.

Ehrlich describes the film as "a riveting moral odyssey that mixes elements of broad comedy, ultra-violence, melodrama, and even a splash of animation into the slow-boiling stew of everyday human existence."

On the other hand, film critic Debruge praises the film as an "epic redemption saga" which "focuses on the dynamic between a black-sheep son and the father whose disappointment and shame risks eclipsing the young man's redemption." He also points out that the film "transcends subtitles to address universal truths about the way approval and encouragement works in parent-child relationships."

Prior to Variety’s film review, "A Sun" already earned international acclaim outside the United States. It premiered at the Toronto International Film Festival (TIFF) on Sept. 6, 2019, praised by festival programming coordinator Giovanni Fulvi as "melancholic and lyrical, yet interspersed with sudden outbursts of genre immersions."