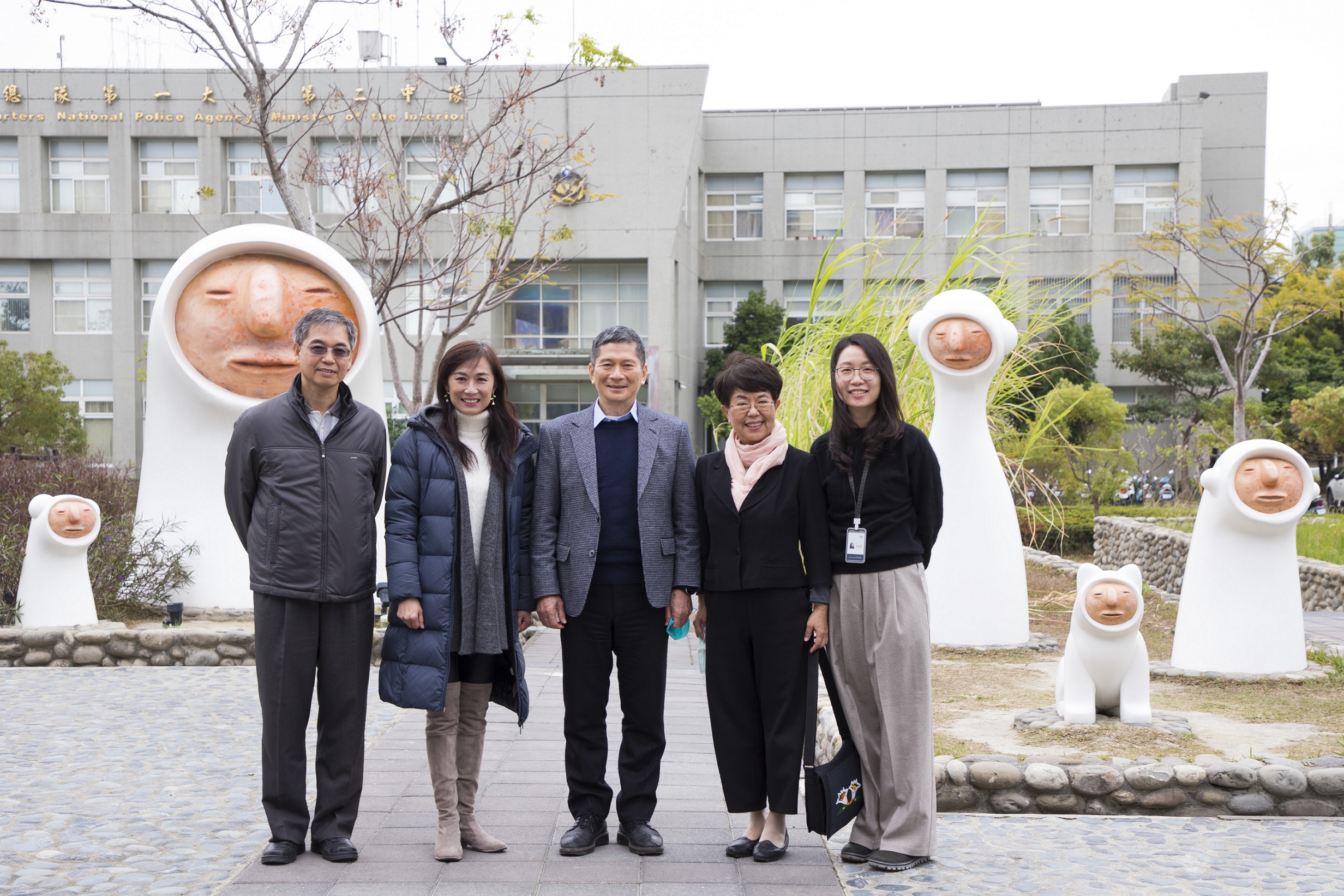 Minister of Culture Lee Yong-te on Jan. 8 visited the National Museum of Prehistory Southern Taiwan Science Park Branch in Tainan. Impressed by the more than 8 million pieces of artifacts discovered during archaeological excavation over the past 20 years, of which some can be traced back 5,000 years, Minister Lee said that he expects that the museum will continue to expand its research capacity and extend its international cooperation to find more evidence of connections between Taiwan and the world.

In their efforts to save the archaeological sites at the Southern Taiwan Science Park (STSP) area, archaeologists discovered and unearthed several earliest-known artifacts in Taiwan, including fossils of humans from the Neolithic Dapenkeng culture (大坌坑文化 ) some 5000 years ago, whose height and body sizes were similar to that of Taiwanese nowadays.

Taiwan's earliest dog fossils were also excavated at the Nanguanli sites, dating back between 4300 to 5000 years. Two of which of complete skeletal were found positioned similarly as the buried humans. It is assumed that human owners and dogs had an intimate bond akin to that between family members, and it also serves as earliest evidence for the domestication of canines in Taiwan.

Moreover, the earliest rice specimens unearthed at Nanguanli East sites, which date back between 4300 to 5000 years, not only provide earliest evidence for rice and millet domestication, but also suggest that the prehistoric inhabitants of Taiwan already knew how to grow rice and millets and were no longer subject to the primitive hunter-gatherer ways of life.

Culture Minister Lee Yong-te pointed out that the museum has accumulated a vast body of research results over the years. Through sampling skeletal remains, the researchers are able to determine the sex, age, height, diseases, and tooth structures of prehistoric humans and to make assessments of their health status, for further analysis of demographics, ethnicities and forms of cooperative behavior.

Lee said that he looks forward to enhanced cooperation between the National Museum of Prehistory Southern Taiwan Science Park Branch in Tainan and archaeological organizations both at home and abroad, in combining the relevant evidence and results, in order to deepen the understanding of social organization, social hierarchies, social interaction, and gender roles in prehistoric times, and to help the public imagine prehistoric peoples and environments.

In doing so, Lee hopes that a more inclusive national identity would be forged, and at the same time, more historical links between Taiwan and the rest of the world could be unveiled.