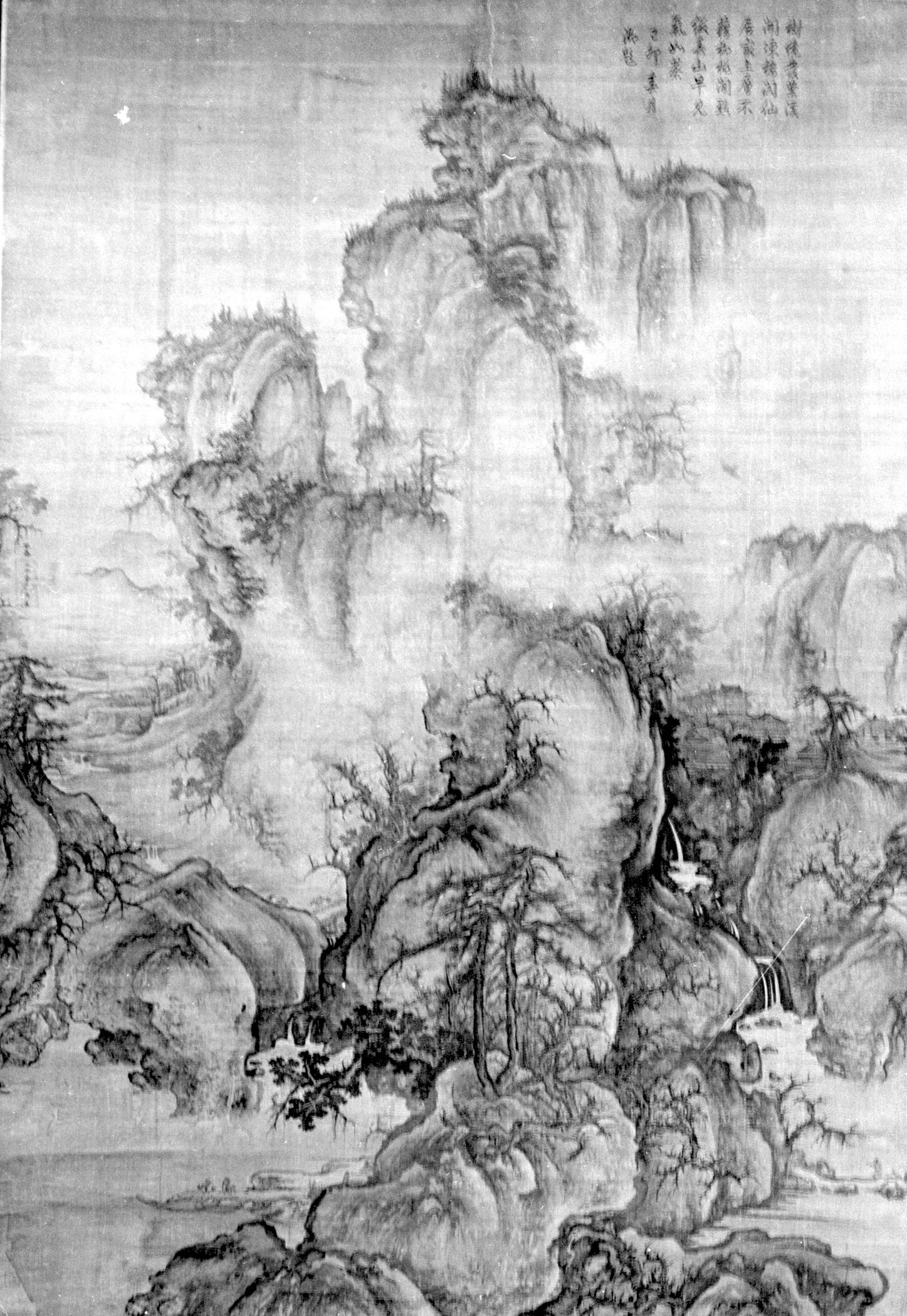 The National Palace Museum (NPM) on Jan. 19 announced the scheduled exhibitions which will be taking place at both its northern and southern branches this year.

In addition to the permanent exhibition, the northern branch has organized two international loan exhibitions, which offer mimic experience of visiting museums abroad to people yearning to travel, since Covid-19 restrictions remain in place.

Another Japan-related exhibition titled "Bridge of Nations: The Ryukyu Kingdom and its Historical Relics," will be held from Sept. 25 to Dec. 29. It will explore the significant roles Taiwan and the Ryukyu Islands played within the context of the geography and maritime history of East Asia, which will in turn help illuminate the origins and historical links between the two places, as well as the many customs and civilization developments that appear to mirror each other.

Having received over a million visitors in 2020, the southern branch of the NPM in Chiayi County will hold a special exhibition from June 29 to Dec. 26, displaying Qing-era paintings which depict notable figures and successful military campaigns. Demonstrating the military capacity of the Qing Dynasty, these paintings also reveal the historical development of copper etching technique introduced into the Qing Imperial Court.

A special exhibition on batik textiles from Indonesia will take place at the southern branch of the NPM from Oct. 1 to Jan. 8, 2022, displaying the rich cultural diversity of the archipelago nation. It will be held in conjunction with the annual Asian Art Festival at the NPM, in which Indonesia is also the featured country for 2021.