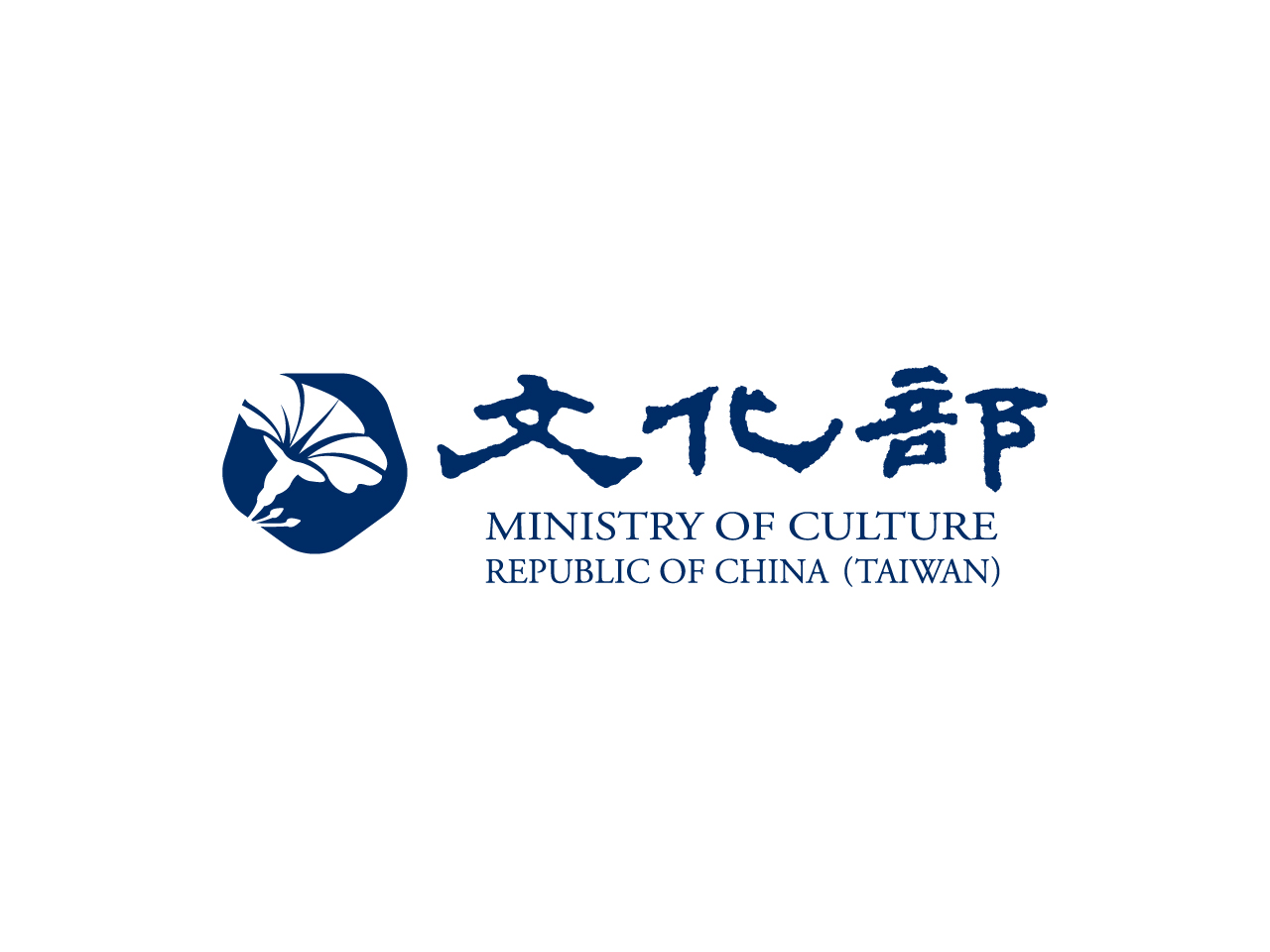 "Ba Jian Jian Sitting Bombs (肉粽師坐炮)," photographic work by Miaoli-based photographer Chin-Fa Tzeng (曾進發), was selected as one of the nine finalists for the category of CANDID (moments captured) of the The Portrait Project competition hosted by the Lucie Foundation.

In a post on his Facebook, Tzeng pointed out that the Lucie Awards is labeled as the "Oscars" of photography.

The Lucie Foundation offers a variety of programs, including Lucie Awards, Lucie Photo Book Prize, The Lucie Technical Awards, The Lucie Scholarship Program, The Story Behind the Image, Lucie Limited Editions, and Open Call, which is an ongoing program supporting emerging and established photographers.

Theme for this year’s Open Call is "The Portrait Project," and there are five categories for the Portrait Project competition, namely self/portrait, together as one (relationships with friends/family, groups of people, or singles), CANDID (moments captured), B/W, and alternative/abstract. Each category has a winner and several finalists.

"Ba Jian Jian Sitting Bombs" was among the finalists in the "CANDID" category.

The international photography competition places emphasis on spiritual dimension and storytelling characteristics of the photographic works which can strike a chord with the viewers and stir upon the imagination, according to Tzeng.

Tzeng pointed out that he captured "Ba Jian Jian Sitting Bombs" during a temple festival at Daxi District in Taoyuan, where members of the procession were dressed up as mythical bodyguards of gods known as "Ba Jia Jiang (The Eight Generals)."

Contrary to many of his colleagues who tend to use a slower shutter speed while capturing the scene where firecrackers set off, Tzeng would draw attention to details such as shreds and smog by using a fast shutter speed so as to capture the lively festive atmosphere.

Moreover, Tzeng has championed the need of constant innovation in photography, so that his photographic technique may continue to mature and breathe life into photographic works.